Ever wondered what the next HSV Holden Commodore would have been like had Australia retained local manufacturing? How about a $200,000 executive saloon with Lamborghini Huracan levels of performance? 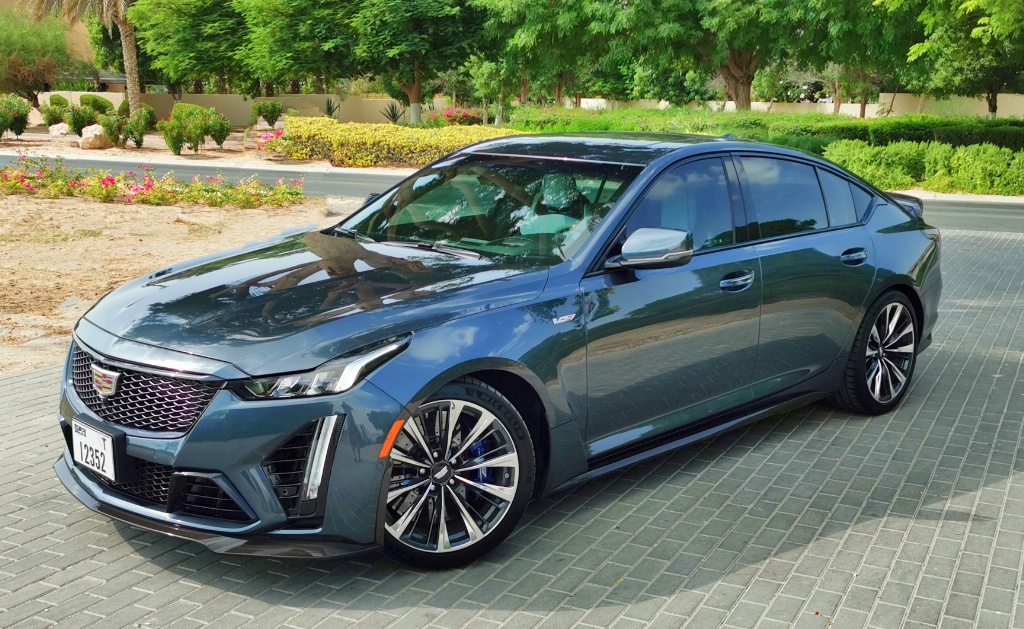 The new Cadillac CT5-V BlackWing is the spiritual successor to the HSV GTSR W1 with an updated version of the 474kW, 6.2-litre supercharged V8, LS9 engine used in the Holden mated to a Hydra-Matic 10-speed auto. A Tremac six-speed manual is also available that let’s you flat change up the gears and includes auto-blip for down-changes.

The LS9 engine has evolved into the LT4 engine used here with direct injection, cylinder deactivation and continuously variable valve timing to push power up to 492kW at 6500rpm with 893Nm of torque from 3600rpm. 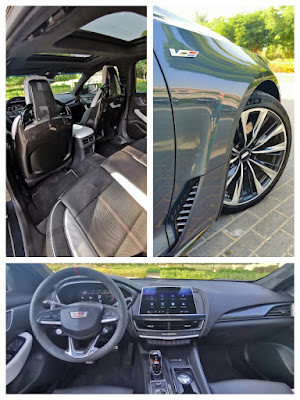 Interior is as good as a BMW M5 or Mercedes E63 AMG, its natural competitors.
Our test car, included optional heated and ventilated 18-way power adjustable leather sports seats in one-piece carbon-fibre shells; a 12-inch digital instrument binnacle including a tyre pressure monitor; G-Force, launch control and boost meter depending on whether it’s in Tour, Sport or Track modes.

Sadly, this is Cadillac’s last big-engined push before going full EV starting with the 2022 Lyriq, but for me, as an ex-pat Aussie, this is what should’ve been the final send off for V8 Aussie muscle cars had it worn a HSV badge and Holden body.

Notes from the Editor:

I'm thrilled that the final Cadillac ICE sedan is a high performance competitor to Euro muscle cars, and its integrity in all aspects of its creation, configuration and presence has been maintained and enhanced.

I've been an avid fan of these more compact, high performance Cadillacs since my four day trial of an STS-V back in 2005, and my amicable contact with Cadillac's then Head of Engineering, Dave Leone (below). 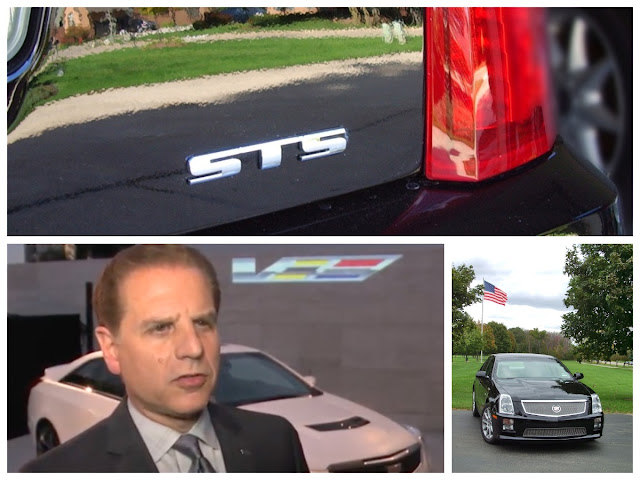 That car was a great building block for Cadillac, which went on produce the ATS-V, winning the North American International Auto Show Car-of-the-Year in 2013.

I believe the CT5-V could have found a lot of buyers in Australia with the demise of the 'hot' Holden Commodores. Cadillac has confirmed the CT5-V's motorsport credentials already, with a considerable amount of track testing of CT4 and CT5 in early 2020.

One will never know if the potent CT5-V could even been considered as a race car? I think it's got the chops.