I was searching through photos which my dear friend Stirling Moss gave me from his personal photo album and came across these two which celebrate the start of his incredible career as a professional racing driver.

Here, he's wrestling with his Cooper, powered by a single cylinder JAP motorcycle engine. He said it was "a lively and testy little bugger" and "you needed your wits about you to drive it to win." 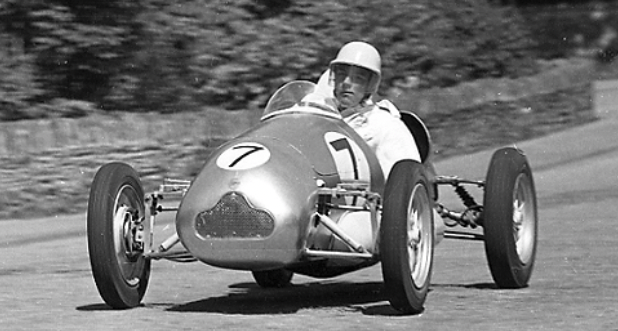 Then, probably his most ignominious moment, at the Castle Combe circuit in 1958, when he was 'bumped' by another competitor and this was the result - however, happily for Stirling he escaped unscathed. 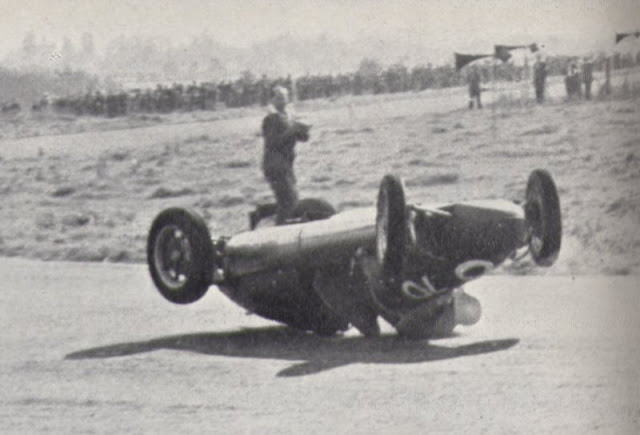 But, for me, sitting and listening to him in his study at 43 Shepherd Street, recalling many of his great racing moments, I will never forget his re-telling of his famous victory in the 1955 Mille Miglia, when he finished the 1000km race in just over ten hours, averaging 99.9mph!

It was in a Mercedes-Benz 300 SLR. Mercedes-Benz has, many times, transported this very car around the world for Stirling to participate in special events staged by Mercedes-Benz.

However, with the passing of Sir Stirling Moss at 90, in 2020, Mercedes-Benz will never, ever bring the car out from its museum in Stuttgart ever again - it is being permanently retired. 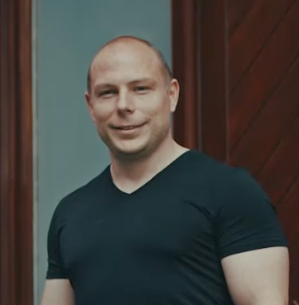 In a wonderful tribute to Stirling's contribution to the great history of Mercedes-Benz, the company commissioned a fabulous three-minute film of the original car being driven around London (under controlled conditions).
#722 ending its journey outside Stirling's 'digs' in Mayfair, and met at the door of number 43 by Sir Stirling and Lady Moss's son Elliot at 7:22am - the exact time Stirling, and navigator Denis Jenkinson finished the 1955 Mille Miglia.

I hope you enjoy this as much as I did.

As much as I am impressed with the sense of reverence and respect in which Mercedes-Benz held Stirling, it just adds to respect I have for this great company, which is central to the history of the automotive industry.