In its day Cadillac produced cars which were every bit the equal of those produced by Rolls-Royce, although the haughty and bumptious Brits would never admit R-R had a very competent competitor in the colonies. 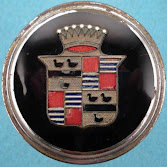 However, they were magnificently innovative, well-designed and well-built cars which carried the crest that was the precursor to the rather pretentious logo later developed by Harley Earl.

In the beginning, when Alfred Sloan gathered many Detroit marques together to form General Motors, Cadillac was considered something a ‘bit special’. Quite frankly, books published at the time, quoting lesser mortals in the GM engineering enclave were always either a little miffed, or, a lot in awe of what Cadillac was capable of.

One element of excess were several 16 cylinder Cadillacs – monsters with mucho power.

However, back in early August 2003 as the Detroit automotive community was getting ready to descend on Pebble Beach for another celebration of the great cars we have known and loved, I was talking to Bob Lutz and he said: “Wait till you see what we’re putting on the concept lawn this year.”

Well, not to keep you waiting, it was an outrageously big, bold and quite beautiful concept car from Cadillac called the Sixteen. And, yes, it had a gorgeous 16 cylinder engine.

It was something really special – but crazy? You betcha!

And, guess what. The whole idea was driven by GM’s car czar and the ultimate enthusiast – Chairman Bob Lutz. I love the guy. We became friends when I was working in Detroit with Bentley Motors, and his enthusiasm resembled that revealed by the car buffs that populate car clubs all around the world.

Bob Lutz was a breath of fresh air among the suits at GM Detroit, and I don’t know a single senior automotive writer in the USA, who has spent any time with him, that doesn’t come away impressed, invigorated by his enthusiasm, and captivated by his great knowledge of cars, concepts and classics. 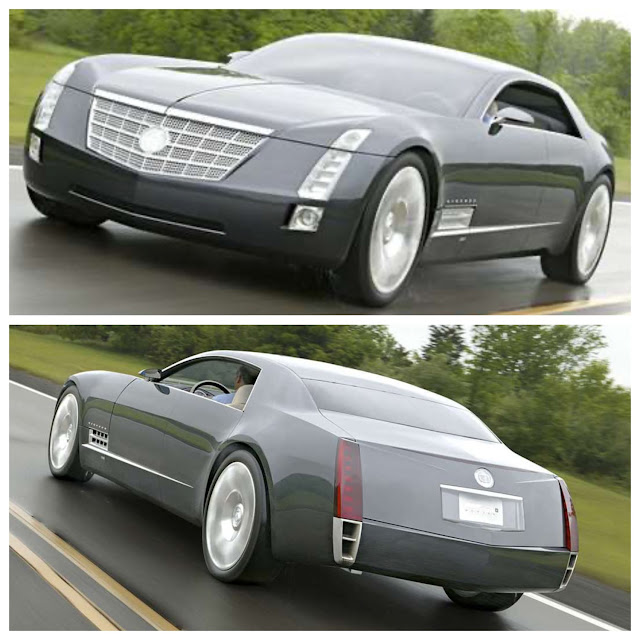 So, just take in this concept in its entirety, and yes, as you can see, it was a runner! Ah, they were great days. Bob always battling the bean counters to get things done. Same old, same old.