Throughout my long career around cars I’ve been blessed with friendships with some of the auto publishing world’s best photographers – all with their own speciality. 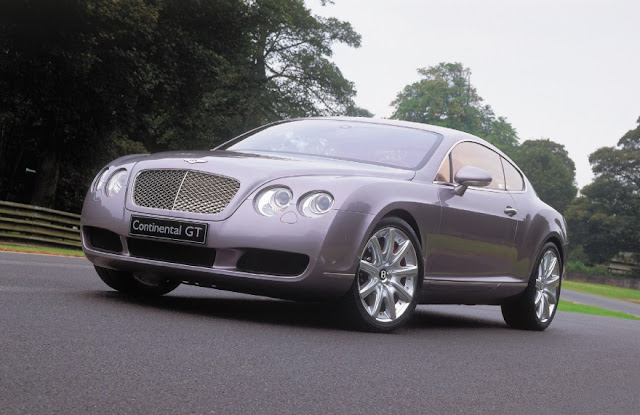 Some were great action snappers, other outstanding at doing interiors, and others who were brilliant in a studio, when they were able to spend as much time as they needed to get positioning and lighting exactly to their liking. 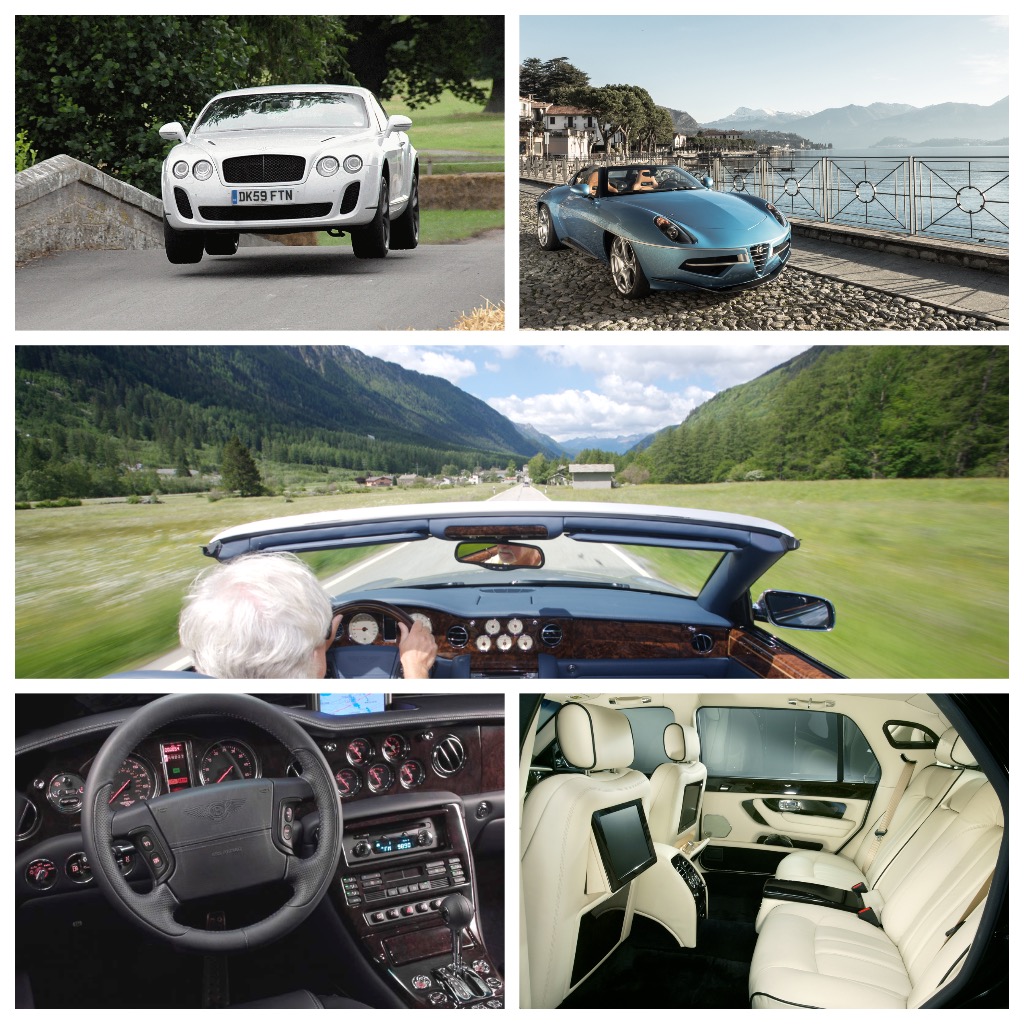 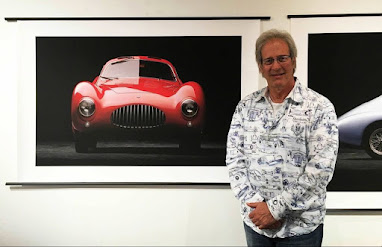 It's been a privilege to know and work with them.

There really are too many to mention because I may leave some off the list, but there’s one studio photographer who has been responsible for some fabulous portfolios – and that’s an American called Michael Furman.

In April 2002 shortly after we launched the Bentley Arnage T, Michael called me and said that he admired the strong presence of the car, and could I spare a car for a week or so, and he would send me a small selection for Bentley’s use. We trucked a beautiful blue Arnage T to Philadelphia and waited for the results.

They were, as I expected, spectacular.

His careful and thoughtful lighting design managed to harness not just the strong presence of the car, but also the subtleties of its panels and paintwork. Michael’s experience and artistry in the area of light and shadow were beautifully exploited by this master craftsman. 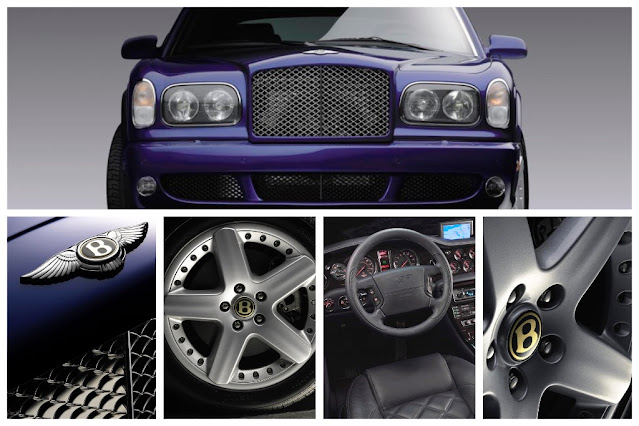 Michael has been asked to photograph some truly famous cars for collectors, endowing their provenance with added glamour and imagination.
I’ve just seen one of Michael’s wonderful frames of a car designed by the skilled French carrosserie, Marcel Pourtot, and his artisans. The design of the Pourtout Delage D8-120 Aero is by the equally-famous Georges Paulin.

This photograph prompted me to research more about this famous Frenchman and the many beautiful, flowing designs which emanated from his base in Paris.

So much so I will dedicate my next story to Pourtout and Paulin – believe me, these were two great French contributors to the exotic history of the art of the carrosserie, but also they were brave Frenchman in time of war and both highly decorated.

Posted by John Crawford at 4:05 PM