Many of the world’s big thinkers are on a similar wavelength when it comes to the false claims that EVs are ‘clean’.

A recent meeting of global energy consultants announced that whilst ever grid supplies were generated by fossil fuels, then BEVs are certainly NOT the answer to reducing emissions produced by personal mobility. 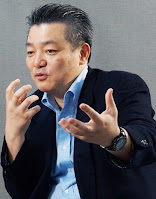 This position has also been repeated by Toyota’s Chief Technology Officer, Masahiko Maeda, when defending Toyota’s decision to embrace multiple types of motive power for its products. Some Toyota shareholders have told the auto giant that it isn’t moving fast enough on releasing BEVs.

In turn Maeda-san reiterated the company’s strategy of offering a variety of powertrains to suit a variety of markets. He said that the overall global position is neither stable, nor represents any sort of maturity in proposals to clean up vehicle emissions. 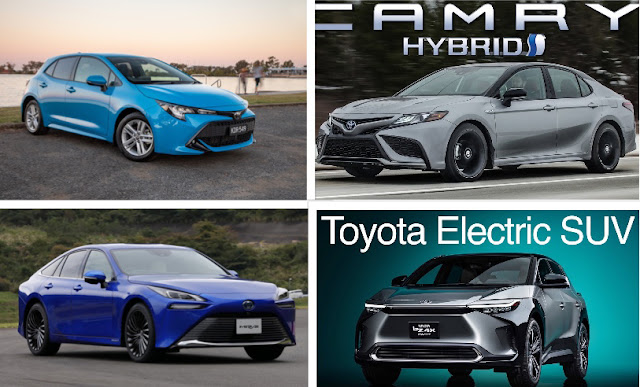 Yes, it’s hedging its bets on how the future will play out, but I believe Toyota is right to claim that Hybrid technology is definitely a greener alternative as the automotive world transitions toward an ‘electric era’. 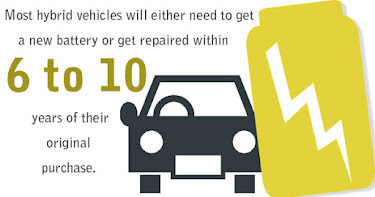 However, in between the mass of articles arguing over the push to EVs I did spot one ray of hope.
The experts I listen to are saying that Hybrid/BEV batteries have a roughly 100,000km life, before they need to be replaced. 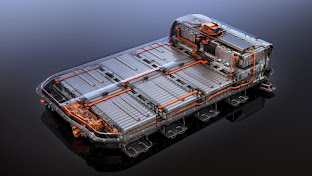 But from a number of parts of the world comes news of many companies harnessing ‘used’ batteries’ capabilities to store energy from wind and solar generators.

Recycling ‘dead’ car batteries is both a costly and carbon-intense situation, and the world has not seen a big enough shift by industry to move into battery recycling, or re-purposing, in any great numbers. However, if whatever remains of use in a ‘used’ battery can be harnessed and utlilised then there is some light at the end of the EV tunnel.

And again, Toyota is moving to the forefront of sensible recycling.

Old EV batteries can be repurposed as a renewable energy source for homes and businesses. Even if they have a reduced storage capacity, they can be reused to store wind and solar energy, according to Innovative News Network. This can extend their life cycle by another seven to 10 years.

A good example of this is Toyota's initiative to sustainably power Yellowstone Park. The car company equipped the landmark with solar panels powered by batteries that once belonged in Toyota Hybrids, replacing diesel generators. 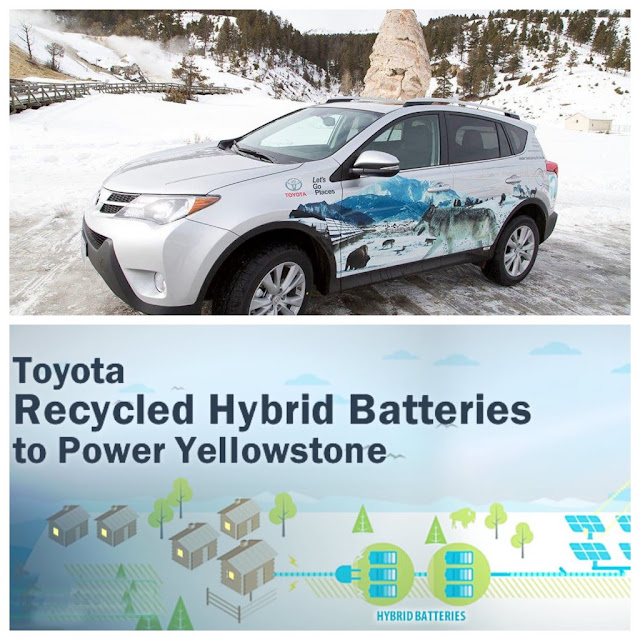 Even General Motors is getting in on the act, using ‘old’ Chevy Volt batteries for re-powering. 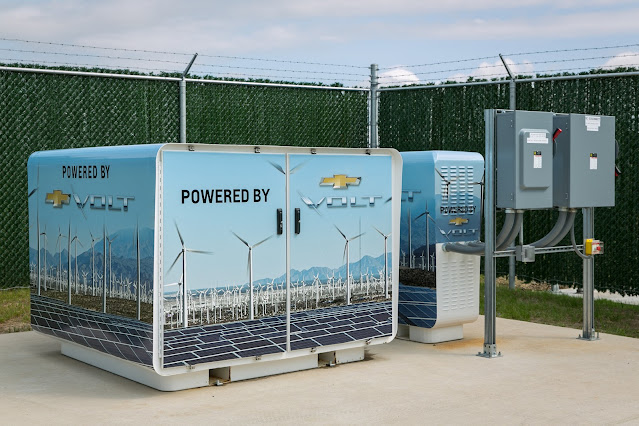 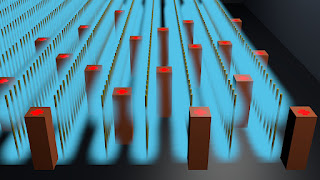 This has similar ramifications for the nuclear industry, and I would love to see imaginative, innovative and enterprising solutions being developed on a large scale for re-purposing spent nuclear fuel rods.

Two companies, one in the UK and one in Germany, are actively working on using spent fuel rods in powering small nuclear activities – rather than storing them in drums and burying them in concrete bunkers underground. 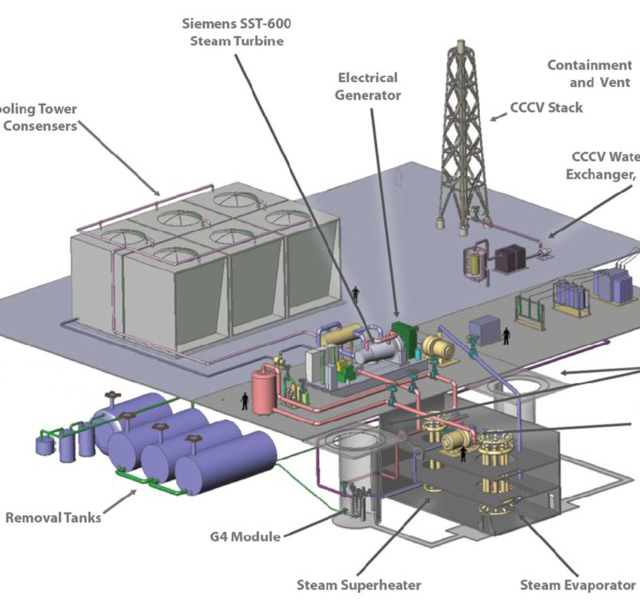 Combined with latest technology (small modular nuclear generators) this re-purposing of spent fuel rods could show the way to a more acceptable use of nuclear power generation, which would put a lid on criticism of embracing nuclear energy to provide clean, sustainable and reliable grid electricity. 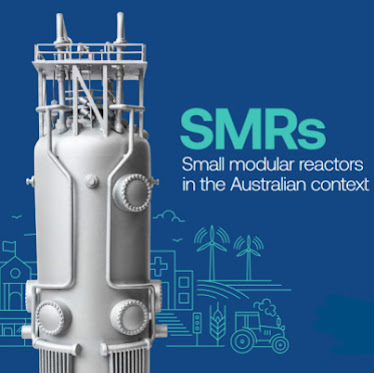 However, both the first and second parts of this Post cannot succeed without visionaries in global governments actively encouraging innovation to face the challenges ahead for vehicle emissions and the generation of clean nuclear-sourced electricity. Industry cannot alone drive the thinking and regulatory changes needed to overcome the huge challenge ahead.

The new Australian government needs to get on with creating practical opportunities and options. Nuclear is the way forward.

This is not something that can be put off, governments need to be braver and pay more attention to finding solutions, than placating the Greens and the inner city elites.