DO TESLAS RUN ON RAILS? by John Crawford

No, they drive on the same highways and byways that you and I do, and they are dangerous. According to an article in the New York Times: Tesla vehicles running its Autopilot software have been involved in 273 reported crashes over roughly the past year, according to regulators, far more than previously known, and providing concrete evidence regarding the real-world performance of its futuristic features. 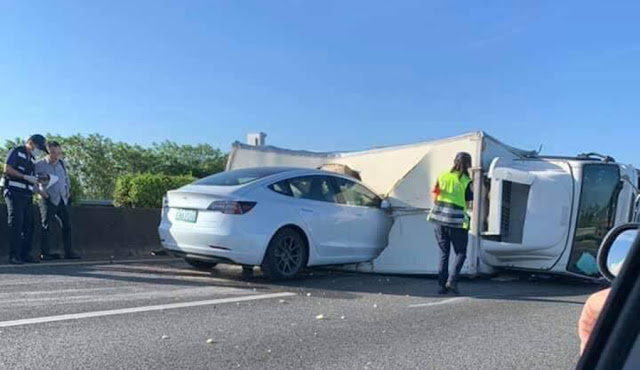 The numbers, which were published by the National Highway Traffic Safety Administration for the first time Wednesday, show that Tesla vehicles made up nearly 70 percent of the 392 crashes involving advanced driver-assistance systems reported since last July, and a majority of the fatalities and serious injuries — some of which date back further than a year.

This points me to the people who have been involved in these accidents. However, first I must ask: “Is Tesla at fault?”

My unequivocal answer is ‘No’ and ‘Yes’. First, if the idiots who were involved in these incidents think that it’s cool, smart, or fun, then that really says all you need to say about THEM. 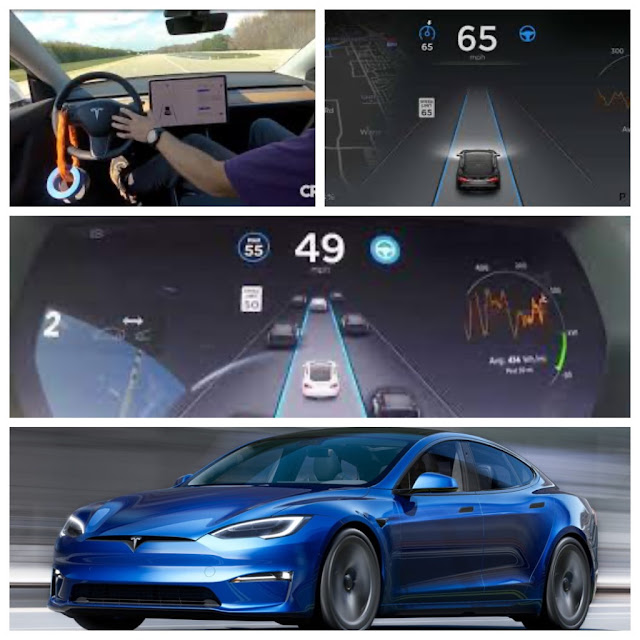 The fact that Tesla has developed and advertises that it offers a semi-autonomous driving feature doesn’t necessarily mean you must use it. After all, we know it’s very immature technology, and can’t be trusted. Even offering the option is irresponsible.

Autonomous operation of a vehicle demands (not, needs) a high degree of roadway infrastructure to ensure the vehicles can actually drive safely, without a driver. This infrastructure, generally speaking, simply doesn’t exist in a large enough degree to be depended on. So, if that’s the case, why use it at all?

Second, why in all that’s sensible has the NHTSA even allowed semi or full autonomous driving WITHOUT the infrastructure these vehicles need, to operate safely, efficiently or effectively?

I’m afraid this is yet another case of – “We’ve invented something. We’re not sure if it’s useful or needed, but here it is.”

This is the immediate signal to the idiots that, even though it has not been proven to be: (a) useful, (b) trouble-free, or, (c) of any actual benefit – “I simply must use it, so I can ensure my friends know I am up with the latest tech, and I’m c-o-o-l!” 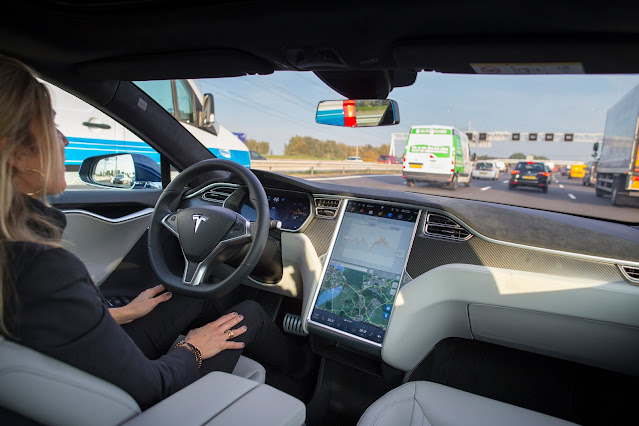 I truly believe that autonomous vehicles (no matter how much we may admire the technological achievement) are simply of no actual use at all. They don’t solve a problem; they cost a bomb to support (all taxpayer dollars), and, people are dying, because they are stupid enough to use them.

The car manufacturers are not blame-free either. They think they MUST get on the bandwagon, or their sales will suffer. Only Mercedes-Benz and BMW have produced any truly ethical explanations of how unreliable the feature is, and that it should not be depended on.

However, I believe that the statistics quoted in the NYT, so far, will not be the end of it. There are so many idiots out there dying to use the latest tech, the numbers will keep rising.

There's more research needed, including educating pedestrians that there may be an EV creeping up behind them, with an idiot at the wheel who fails to warn them! Yep, they're that stupid!

Don’t get me wrong, I admire the pursuit of new technology, but please, let’s have the cost/benefit ratio explained more honestly, and let’s NOT licence its use until we have a cogent explanation to the idiots of the world what the ramifications are of jumping on this silly bandwagon with square wheels.

In the final analysis I have to ask the question: "Who needs a self-driving vehicle? Really? Who?

Posted by John Crawford at 8:52 PM