MAZDA! WILL IT DISAPPEAR DOWN THE HOLE? by John Crawford 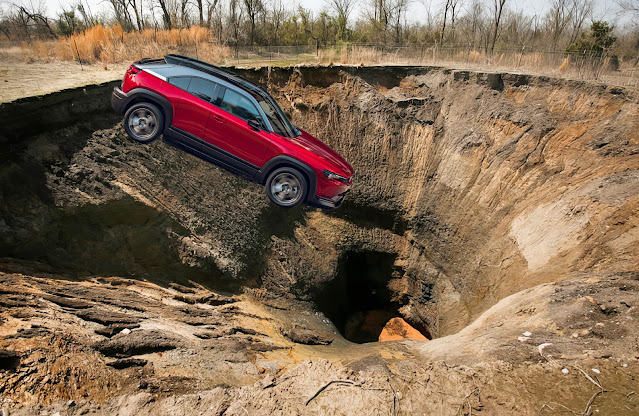 Survival is all about the numbers, and Mazda’s latest data does not frame a bright picture for its immediate future.

Even more damaging, profit margins deteriorated to 2.3% this last fiscal year, from 4.2% a year earlier.

The company has revealed that by 2030 only 20% of its production will be EVs. Up until then it intends to primarily focus on gasoline-powered vehicles.

It is investing hundreds of millions of dollars in its next generation internal combustion engines, which experts say is only like to reap an efficiency benefit of between 1-2%. 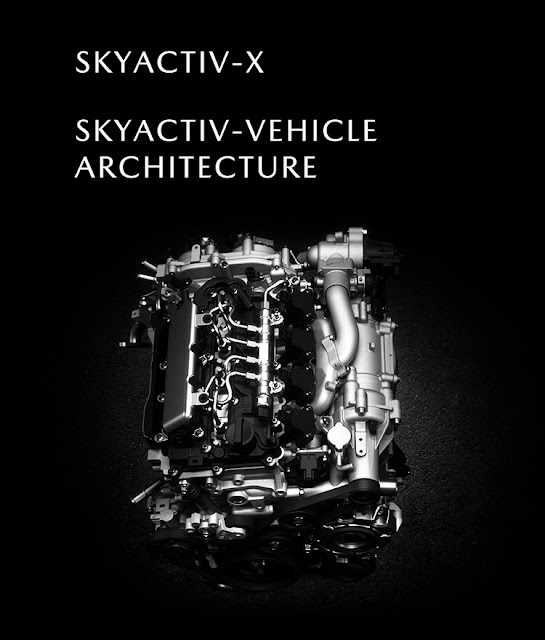 Last year Mazda sold a near-record low volume of one million vehicles worldwide! In the first quarter of 2022 Mazda delivered only 200,000 cars worldwide, right after it received a USD$4.2 billion bailout from a consortium of Japanese banks.

Global wholesales slumped by 36% to 166,000 vehicles. Shipments to the USA fell by 37%, whilst shipments to Europe were down by 57% and Chinese sales have fallen 60% this year.

Mazda says it will be forced to hike prices in the USA, to compensate for falling profits. Mazda’s first EV (the MX-30) has been poorly-received, and could be best described as ‘dead in the water’. 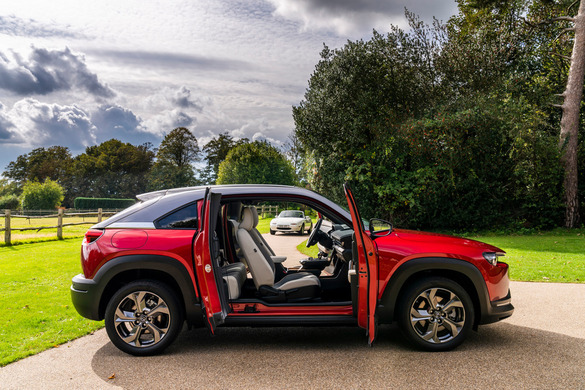 Highly respected CAR AND DRIVER says the MX-30’s 100 mile (160km) driving range is ‘laughable’, and is less than half the range of its two major competitors, GM’s Bolt and the Hyundai Kona EV. Needless to say, it’s also no rocket ship off the mark, taking around 9 seconds to reach 60mph. 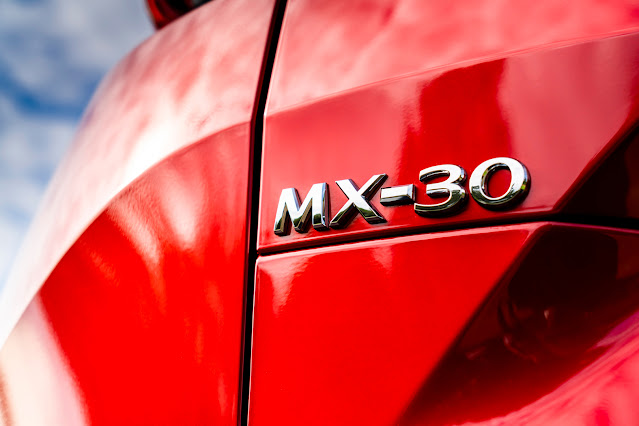 The magazine says the EV will be joined by a plug-in hybrid version later this year, but many are wondering if the company will still be around in 2023. Its towering losses, falling sales and profit margins, and an uncompetitive first entrant into the EV market a failure, it’s very hard to see this significant carmaker surviving.