DID YOU WANT WHEELS WITH YOUR CAR, SIR? THE ‘WHEELS’ SUBSCRIPTION COSTS EXTRA! 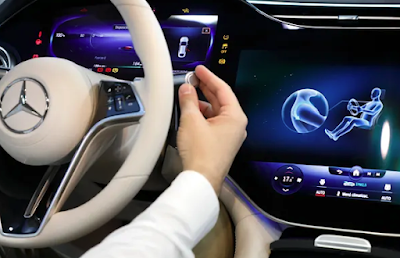 Mercedes-Benz has become the latest company to join a trend that many drivers despise:

Charging people to unlock features in vehicles they have ordered.

The company is offering an "Acceleration Increase" subscription service that will—for $1,200 a year—allow some of its vehicles to accelerate from 0 to 60mph one second faster, the BBC reports.

The company says drivers of electric Mercedes-EQ vehicles who sign up for the program will have the motor's output boosted, reports Gizmodo. "Electronically increasing the motor’s output also increases the torque significantly," giving you "acceleration power you can feel," Mercedes says on its website. 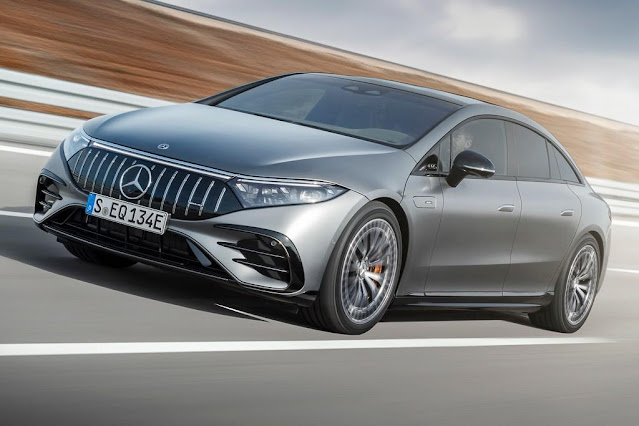 Car manufacturers have turned to updates and subscriptions as a way to keep money coming in as sales of new cars decline—but while the strategy makes sense with options like premium navigation features, Mercedes' acceleration subscription suggests it "intentionally limited performance to later sell as an optional extra," Jess Weatherbed writes at the Verge.

Weatherbed calls it part of a "loathsome" trend. Jack McKeown, president of the Association of Scottish Motoring Writers, tells the BBC that the Mercedes plan is "unsurprising, but dispiriting" and he hopes there's a consumer backlash against this kind of subscription. 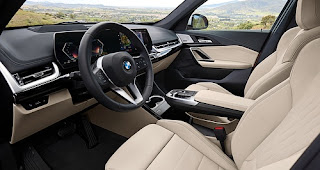 In July, BMW offered drivers in countries including the UK and South Korea the option of turning on heated seats and/or steering wheels for around $30 a month for both. How about a charge for using Apple CarPlay at $450 pa? 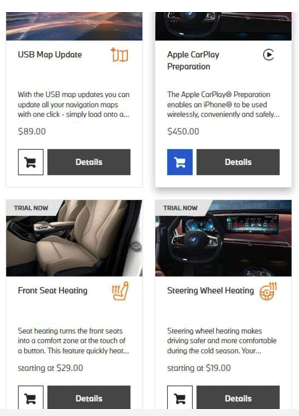 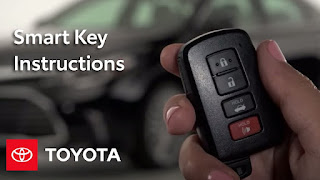 In December last year, Toyota said the remote start function was being removed from key fobs and replaced with an $8-per-month subscription option, CNET reports.

THIS REPORT IS SOURCED FROM NEWS AGGREGATOR ‘NEWSER’

Posted by John Crawford at 6:50 PM