It’s official! GM’s halo brand, Cadillac, will enter Formula One in 2026, coincidental with the new engine rules, and will link with Michael Andretti’s racing operation, which will see the Andretti name back in F1 contention. 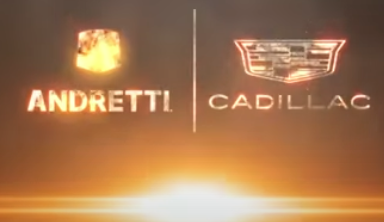 Maybe not behind the wheel of a race car, but certainly, he’s the big wheel driving this impressive project along with President of General Motors, Mark Reuss. 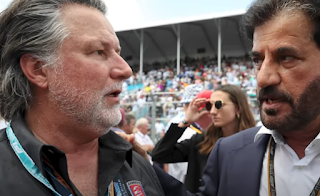 Whilst there are no signs that the brick wall erected by the existing teams can be dismantled, it certainly looks to me that Andretti-Cadillac has double-dotted the ‘I’s and double crossed the ‘T’s, and I think the next steps are just a peremptory process to win approval from all the F1 stakeholders.

After watching several F1 website videos and dissecting the press announcement by Mark Reuss, it’s a forgone conclusion that Cadillac will be on the grid in 2026. 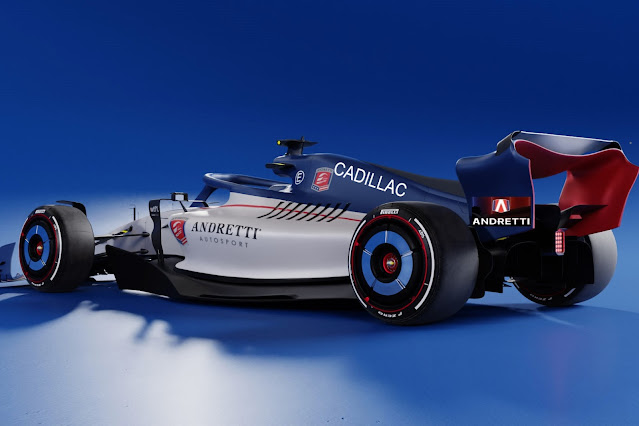 The team will shortly announce an American driver to lead the team, and whilst Andretti-Cadillac says it has arrangements in place for engine supply from an existing manufacturer (Renault?), it’s well known that both companies want an American-developed engine, and that leaves just one contender – Ilmor. This company has extensive experience and unquestioned credentials in global racing, and I’m betting the ‘existing arrangement’ is just a placeholder. 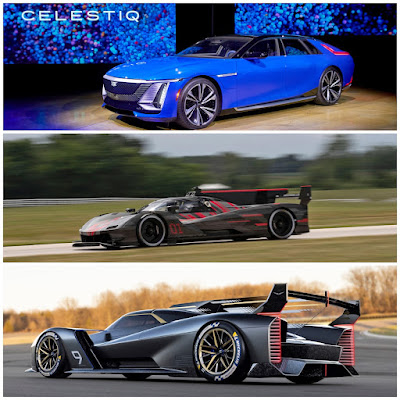 I am delighted to see General Motors at last putting some real investment into the historic Cadillac brand.

First, the big investment in the Lyriq EV SUV (above).

Then followed the successful debut of its new Celestiq road car, plus an unprecedented financial and resource investment in Cadillac’s endurance racing program for this year.

Recently revealing its new LMDh car, and then its GTP Hypercar, Cadillac will be in the racing spotlight in a way it hasn’t been since American Briggs Cunningham appeared at Le Mans in ‘Le Monstre’ in 1950. 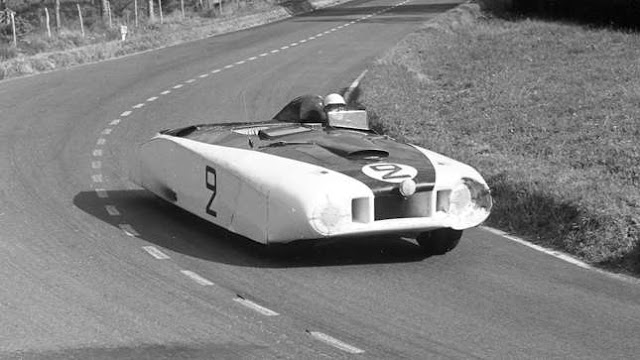 The final words must go to Mark Reuss (who’s a petrol head), which emphasises how serious GM is about the Cadillac tilt at F1 competition.

Reuss said: “Our Commitment to this program goes way beyond the Cadillac livery.

GM’s vast engineering resources will bring proven success and a valuable contribution to this partnership.”

“This includes all the talent and capabilities of GM Racing staff and facilities of GM Racing at the Warren Tech centre and North Carolina, as well as the expertise of our engineers and designers in the areas like combustion, battery technology, turbocharging, vehicle integration and the list goes on.”

“Today is the first step in what we hope will be the historic entry of General Motors into F1. It has never happened before in our history.”

“It is very exciting for us to be with Andretti. Given the opportunity, GM and Cadillac will compete with the very best at the very highest levels with passion and integrity that will continue to elevate the sport for FIA and race fans around the world.”

That’s commitment with a Big C! Very hard to walk back from this news.

Posted by John Crawford at 5:31 PM