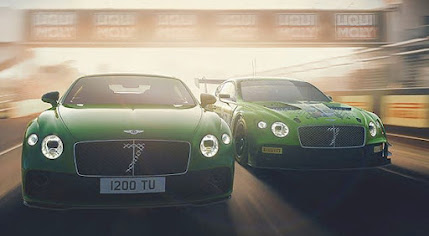 Bentley’s motor racing heritage stretches back to 1919, when Walter Owen Bentley began the company. Its early motor racing efforts culminating in the first appearance of a Bentley at Le Mans in 1923. 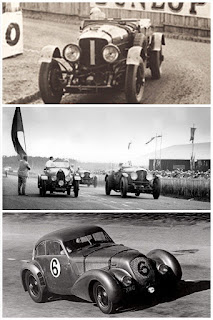 Bentley went on to win the Vingt Quatre Heures du Mans five times between 1924 and 1930. Four of those wins were consecutive between 1927 and 1930. Although Bentley withdrew from motor racing, Bentley owners continued racing, including the appearance in the 1949 24 Hour race, of the streamlined ‘Embiricos’ Bentley, where it finished sixth.

That car was entered twice more in the early 50s – completing the race on every occasion.

In 2001 Bentley again took up the challenge of competing in the world’s most famous endurance race, announcing a three year campaign to win the event. Bentley’s victory in the 2003 race would be the crowning glory of a proud motor racing history. 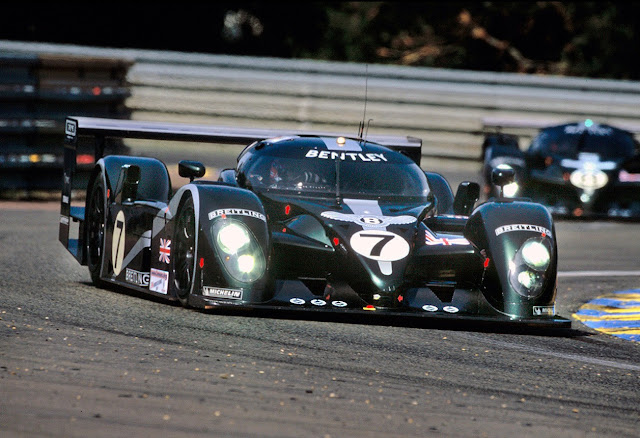 However, in 2013, Bentley was drawn back to motor racing – announcing a two-car team of Continental GT coupes to compete in the GT3 category. 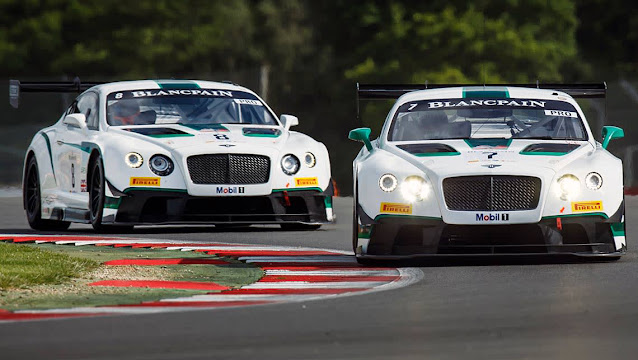 I was fortunate to attend the 2019 Liqui-Molly 12 Hour race at Bathurst, when Bentley suffered a heartbreaking series of mishaps in the closing stages, however both cars finished in the Top Ten. 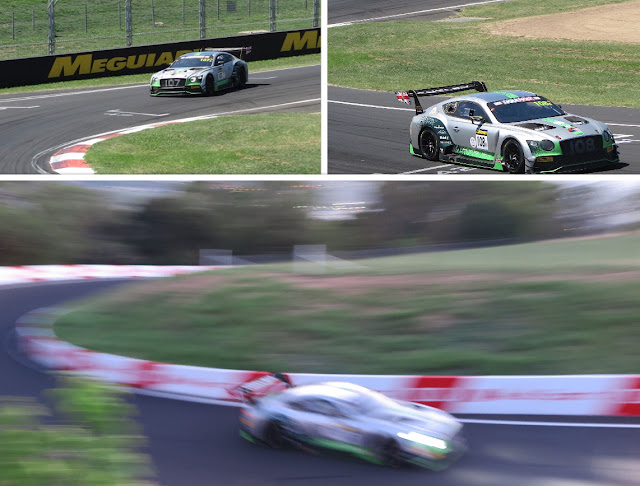 In 2020 Bentley returned to ‘The Mountain’ and claimed a historic victory for the marque. 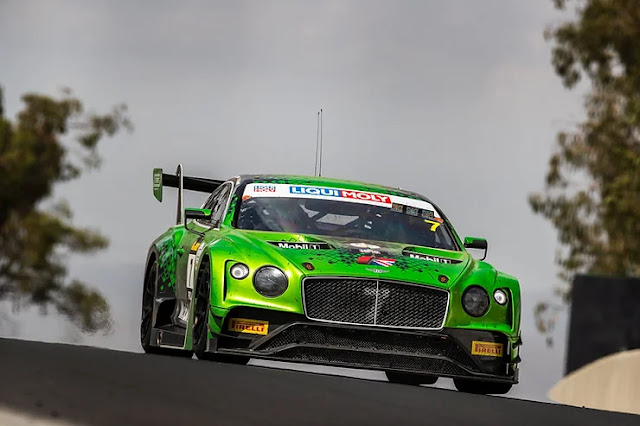 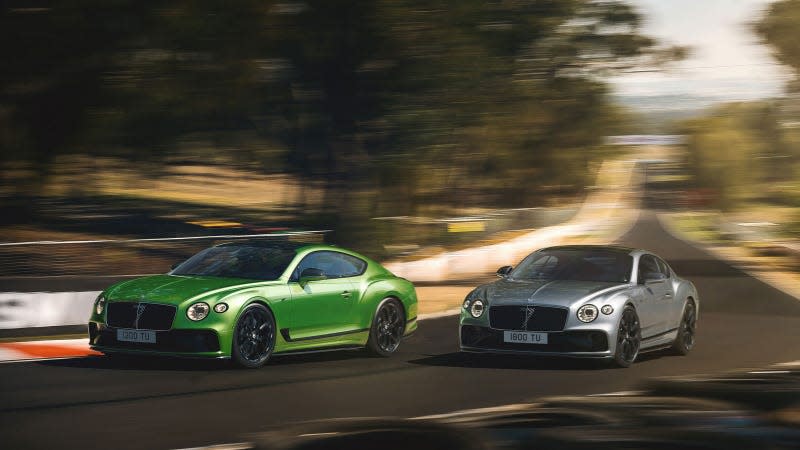 The two cars will carry the number 7 on their grilles to commemorate the win.