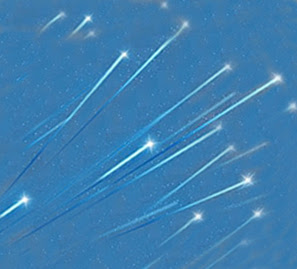 When the callous and calculated decision by General Motors and Ford to end local design and manufacture of passenger cars was finally taken by the car companies, the decision threw thousands of highly-skilled workers on to the unemployment scrapheap.

However, rather than consigning the car companies to a quagmire of financial poo, it set each of them on a new path to greater financial security.

This may not have been the primary aim of the carmaker’s actions, but serendipitously, their fortunes changed, almost overnight. 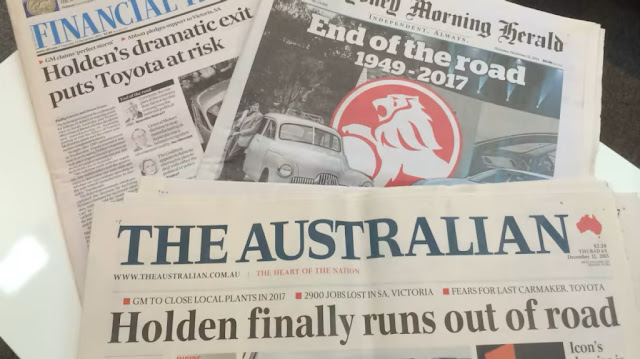 General Motors happily said goodbye to the Holden brand (the original child of the Australian motor industry, born in 1948), so it could form a new operating company called ‘GM Specialty Vehicles’ with plans to import a (factory-built) RHD version of the brand new and sexy Chevrolet Corvette C8, and another insanely powerful and pricey pickup - the Chevrolet Silverado. 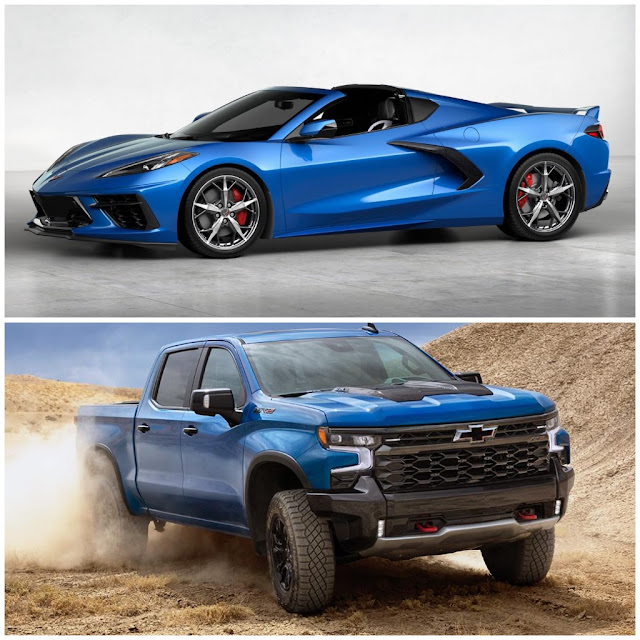 Ford Australia was also well advanced to crank up sales of the Ranger pickup (production now shifted to Thailand), and it already had the ballsy Ford Mustang in the wings to replace the old Falcon GT. 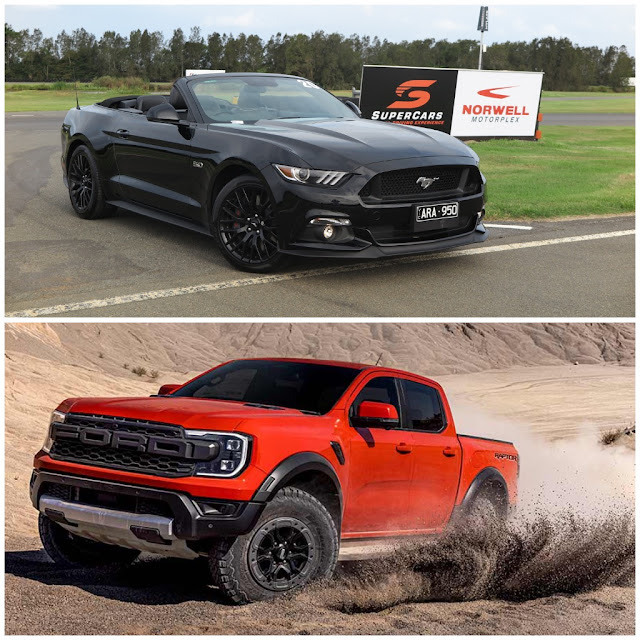 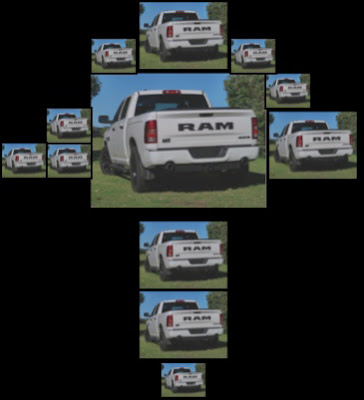 The old ‘third wheel’, Chrysler Australia (which had long departed the scene) was about to re-enter the fray (under the Group’s new name ‘Stellantis’) with its almost insanely powerful and pricey Dodge Ram pickup.
Prices range from AUD$83,000 up to an eye-watering AUD$124,000!
The owner of the car in my photo never batted an eyelid when he told he got his 'new baby' for only AUD$102,000!

Do any of these vehicles fulfil an urgent and relevant need in the Australian vehicle market? No, they most defiantly do not.

What they do achieve is a profit trajectory to undreamed of heights as every single one is sold at full retail (and in some cases at a premium), as the waiting lists push out, in some cases, to a year or more.

What’s happening here, and who saw it coming? The public, almost overnight, became gripped by the need to buy (very) expensive crew-cab pickups in undreamt of volumes, along with equally unnecessary large AWD SUVs.

Passenger cars and station wagons? They are so yesterday.

Every car company competing for oxygen in the Australian market offers SUVs, Crossovers, Pickups and the occasional ‘sporty’ hatchback. And guess what? Just like the products offered by ‘the old’ Big Three - they’re all pricey, scarce and bringing big smiles to the CFOs. 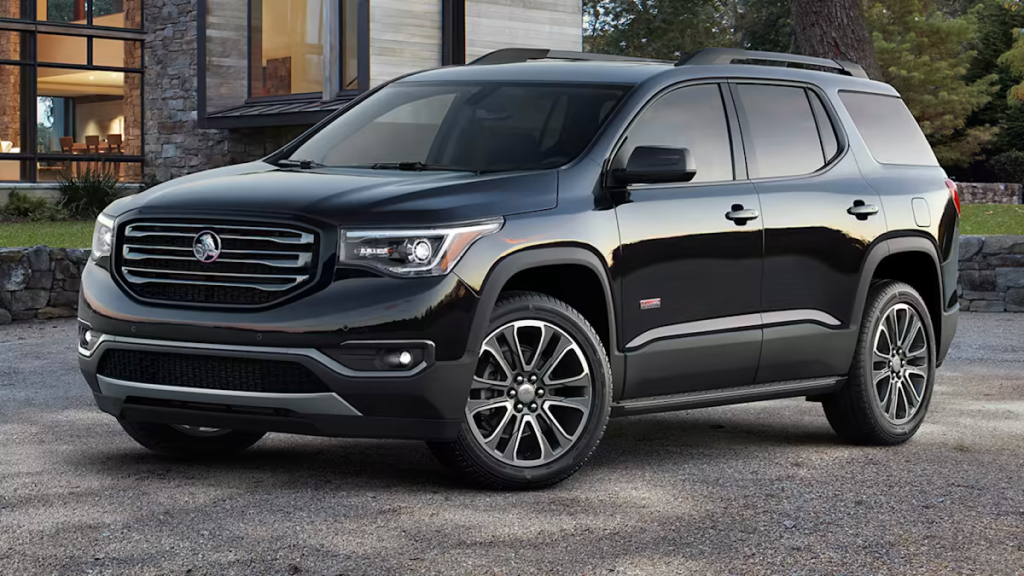 You could ask, “Well it can’t last forever, can it?” But, I think it’s got a long way to go yet before this shift in the demand for these new vehicle types eases off. The carmakers will see to that. They will be ahead of the curve, offering the next, best, must-have thing!

And the elephant in the room is that before you know it we’ll be being told, of course, all these carbon-producing monsters will soon be electrically-powered. Does that mean some breathing space on vehicle prices? No, no, no - they’ll be even more expensive, less useful, unable, (in some cases) to provide adequate driving range, or tow a van or a big, expensive speedboat!

Now, there is a solution for some of these issues - carrying capacity, range, reliability. Basically, it means - design and build a big EV, with a BIG battery, and naturally a big price tag. 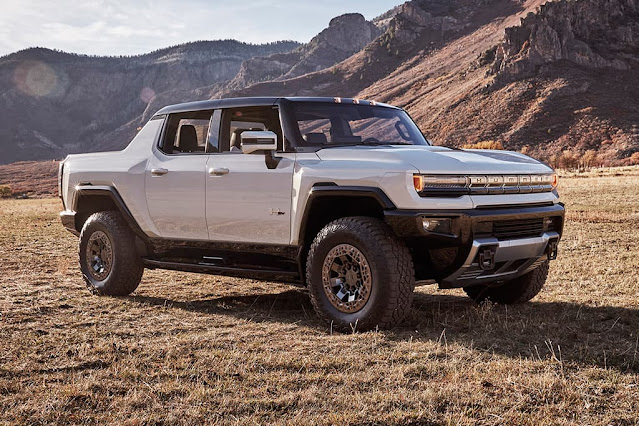 Where does this leave the poor old punters? Paying more, that’s for sure, and the carmakers’ Board Members will also be getting even bigger pay rises and bonuses.

Oh, and by the way, what do Mum and Dad buy the teen who has just passed their driving test? A frugal, five year old hatchback? 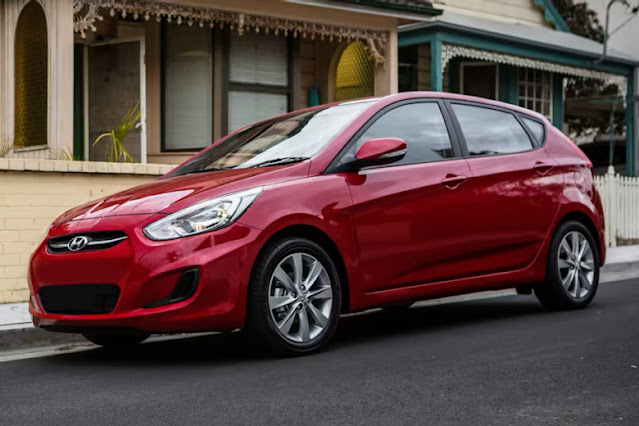 No, the chances are our newly-licensed, but poorly-trained teen will be behind the wheel of some behemoth pickup? Have you seen the Sales Consignment Car Yards lately? They're heaving at the fences with cast-off pickups and SUVs waiting for new owners.

I dread to think what the road toll numbers will be when these poor, inexperienced young drivers go out to battle peak hour in their pickup! 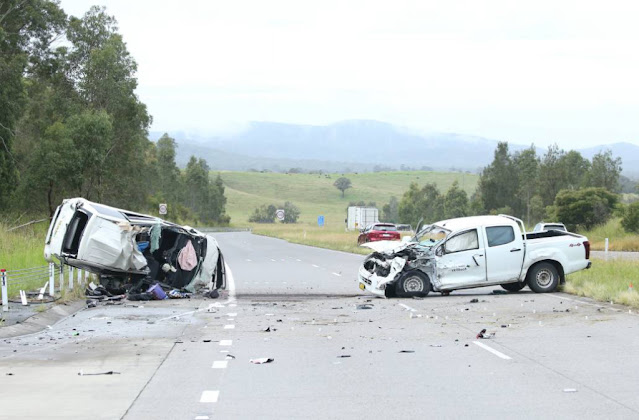 Is this ‘Automotive Armageddon’? Yep, and keep in mind a few years, down the track, “I told you so’.

Posted by John Crawford at 3:54 PM