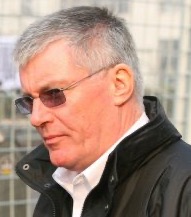 Sad to report the death from Motor Neurone Disease of one of the most capable and experienced motor sport team managers I have ever had the pleasure to know.

I didn’t meet John Wickham until late 2000 when Bentley Motors was pulling together its three-year racing program to win the 24 Hours of Le Mans – for the first time since 1930, in the era of the Bentley Boys.

Consequently, from a ‘risk management’ point of view that was a VERY IMPORTANT motor racing challenge. 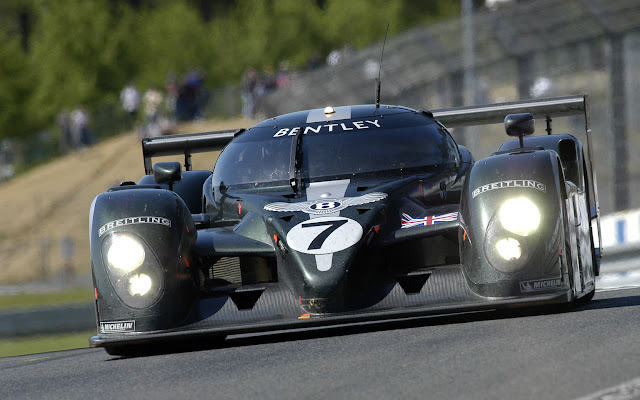 The cars were derived from the former Toms Toyota racers (with which Wickham had a close association); the engines came from Audi; the team effort was run by the late Richard Lloyd’s Apex Motorsport, and the man in the middle of all the action, chaos and decision-making was a quiet Brit called John Wickham.

Together with Bentley Motor’s engineering guru, Brian Gush, the three of them masterminded the three-year program which culminated in Bentley’s Speed 8 winning the Vingt Quatre Heures du Mans in 2003 – right on target. 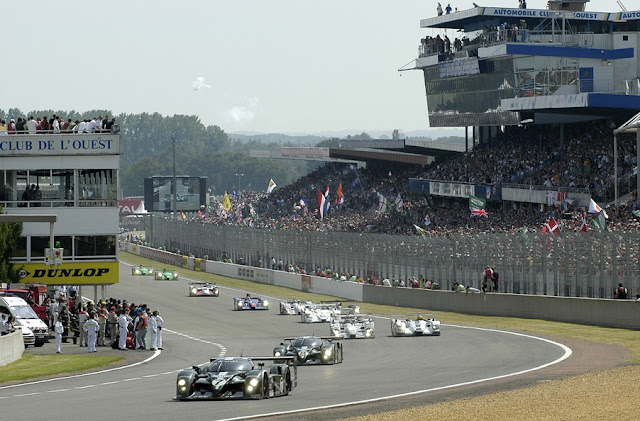 It was a sweet victory, but John Wickham was the 'quiet genius' who mostly stayed out of the limelight, so he could just ‘get things done’. 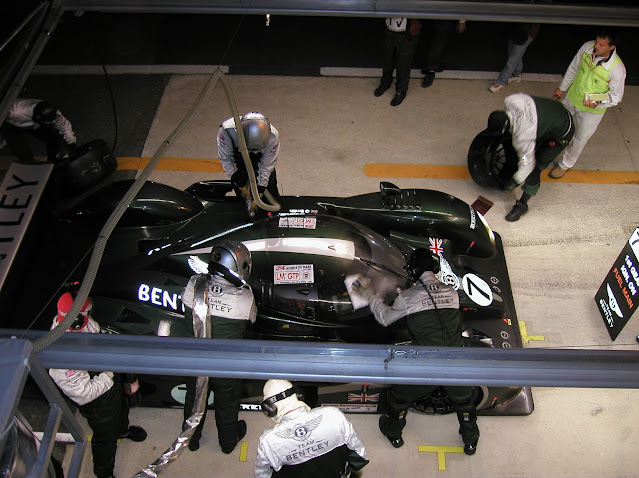 He had an extraordinarily varied career in motor racing, starting in 1972. He helped the BARC organise race meetings; he ran F1 and F2 teams; he co-owned the Spirit-Honda F1 team; he ran the Arrows F1 effort before leaving to direct Audi’s touring car team to victory in the BTCC. He joined Team Bentley for the Le Mans program in 2001, and returned at Brian Gush’s request to arrange homologation for Bentley’s Continental GT3 cars.

I swear there wasn’t a task that phased John, it was great to see him in action, and although MND did not claim him until the age of 73, he is a sad loss to all his friends in motor sport.

Posted by John Crawford at 6:15 PM