There's no doubt Toyota has made a great success with its Lexus marque, and the slow, deliberate, expansion of the model portfolio is an object lesson in how to build a brand from scratch.


I vividly remember when I started at Jaguar Cars North America in 1990, how the Lexus LS400 sent a shiver down the spine of the 'smart' guys in the Luxury sector of the market.
We could all see what a threat this badge posed for the established names. Maybe not so much in the first three years or so, but steadily, has built a brand image and credentials which has ensured Lexus a faithful following of return customers.


That's the true measure of commercial success - how many come back again.


The marque began with a reputation for solid, dependable, luxuriously-appointed cars - which in dynamic terms were competent, but boring. So set out to broaden the image with a more sporting theme so it could capture some Jaguar, Audi and BMW owners.


There have been concept cars, and a couple of clearly roarty 'specials'. 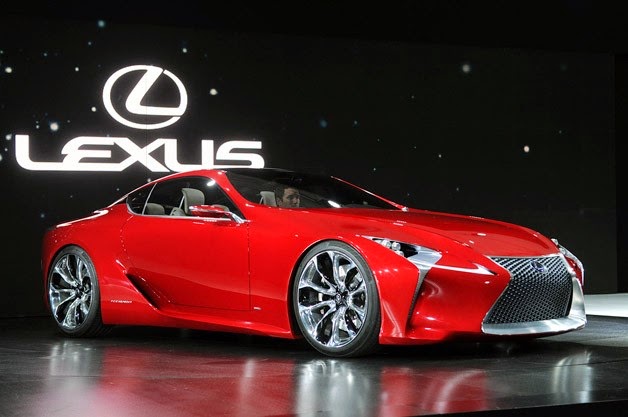 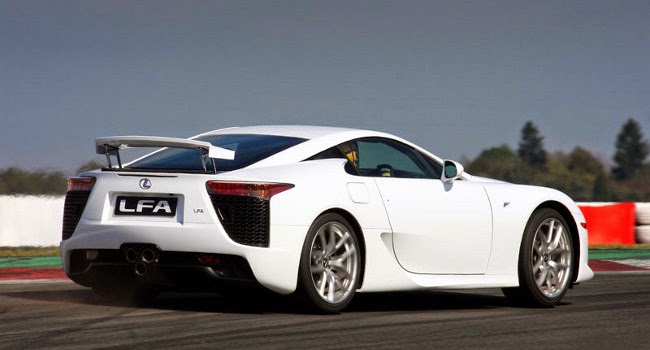 Earlier this year I drove one in (which offers no place for a true test of performance and handling), God the roads are boring!


However, the car really impressed. It is beautifully-appointed, and the interior and dash are a piece of exemplary design, efficiency and an incredibly detailed level of impeccable finish. 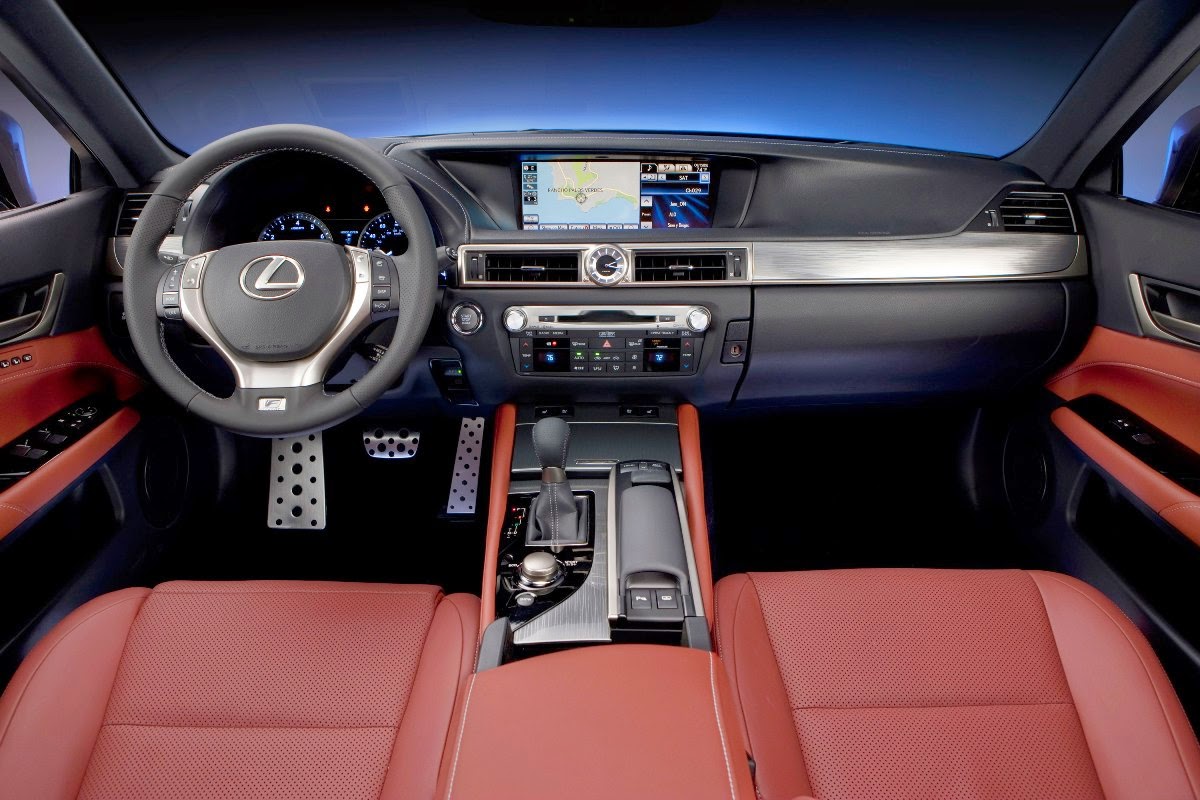 The performance (such as I could sample) was really excellent. A full-throated roar from the exhaust, a great power/torque curve combination; tons of acceleration, and very responsive steering and handling.


For anyone looking for a really competent, attractive and high performance alternative to boring - then the Lexus GS 350 f-Sport is the car. It'll be a safe investment (meaning strong residual value), and you'll love driving it.


However, as I am a 'styling junkie' the evolution of the design is very interesting. It is only this latest model which was designed 'in-house' - but it hasn't strayed too far from Job One.


For the first model, the GS 300 (2004) - turned to Ital Design in , and the Giugiaro team did what often happens among Italian design houses - they recycled a previous concept.


Back in 1990 Ital Design offered Jaguar a concept car, which it hoped the company would embrace. Alas, Jaguar declined, mostly because its own 'man' Geoff Lawson was a pretty dab hand at putting charcoal to paper.

It's history now that Ital Design recycled the Kensington concept into four design commissions - The Leganza for Daewoo; the Aristo for ; the for SEAT; and the GS300 for Lexus.


Here's a graphic illustration of the evolution of the Lexus version:

All this pedantic detail aside, however, if you have a chance to drive the Lexus GS 350 f-Sport, I'm confident you'll really enjoy it - on the right road!
Posted by John Crawford at 10:40 AM