Following my recent posts on the Jaguar XF, I was delighted to receive the latest sales bulletin from my old company, Jaguar Cars North America, which shows the new and revitalised model lineup is really resonating with buyers in the USA. 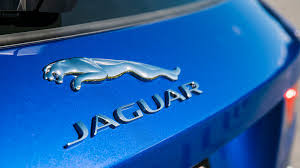 Look at these profit figures for Jaguar Land Rover: 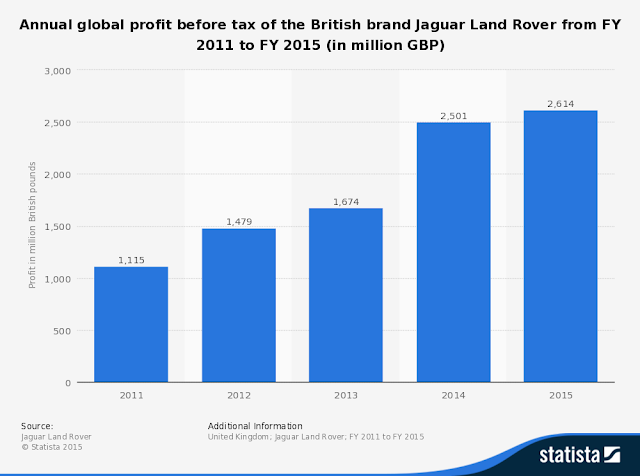 That's what I meant when I opined that Jaguar is a survivor!
Posted by John Crawford at 8:59 AM