JUST WHAT THE F-PACE IS IT ALL ABOUT, ANYWAY?

I know, I know – you’re struggling to find a place in the automotive landscape for the new Jaguar F-Pace, right? Is it an SUV? A sophisticated off-roader? A sports car with four doors? Is it a folly?

Why make a 4x4, when right next door in Solihull the Land Rover boys and girls are knocking out half-decent off-roaders with fabulous 4x4 performance, heritage and traditions?

Let me help you out. Thanks to extensive mental meanderings I’ve been able to re-imagine one of the Jaguar Land Rover planning hypotheses, so here goes: 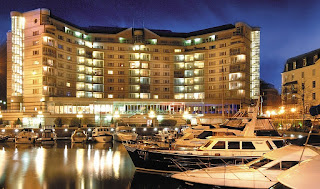 It's Friday night, you are sitting in your London apartment looking down on Chelsea Harbour, after a hard week on the money markets. So you and your City mates plan a spot of grouse hunting in the Scottish highlands. 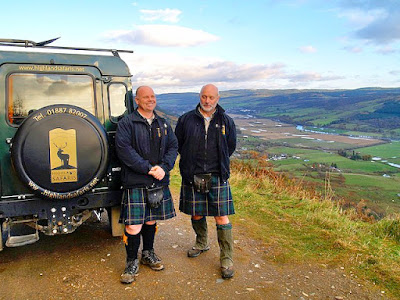 You call up Jock and Fergus and tell them to break out the Purdeys and get the dogs ready, you’re leaving London as soon as you hang up, and collect the gang.

Then down the elevator to the bowels of the building, and after emerging from the garage, you whizz through the West End, gather up the tribe, and aim the Jaguar F-Pace at the M1/M6 and away you go, at high speed, in superb comfort. 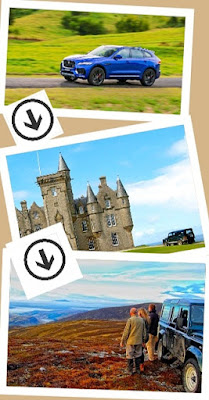 That’s what the F-Pace does best, that’s what it was designed to do – speed you along motorways with grace, pace and space. When you get to the castle, that’s when you swap to Land Rovers for the tough terrain. Leaving the F-Pace ready for a speedy trip back to London.

You might not be in the same mould as our City money man, but transpose yourself and the need for a slick SUV that simply solves the need for double duty, and this one's for you.

You see the F-Pace enjoys the same light and strong aluminium frame as the XE/XF/XJ sedans. 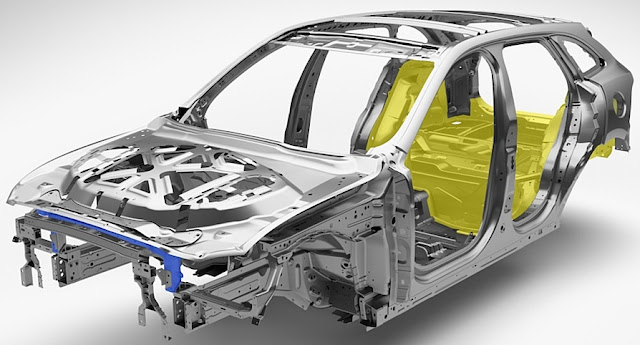 It has the same double wishbone front, and integral rear suspension components, and a ride and handling setup tuned for comfortably high motorway speeds. 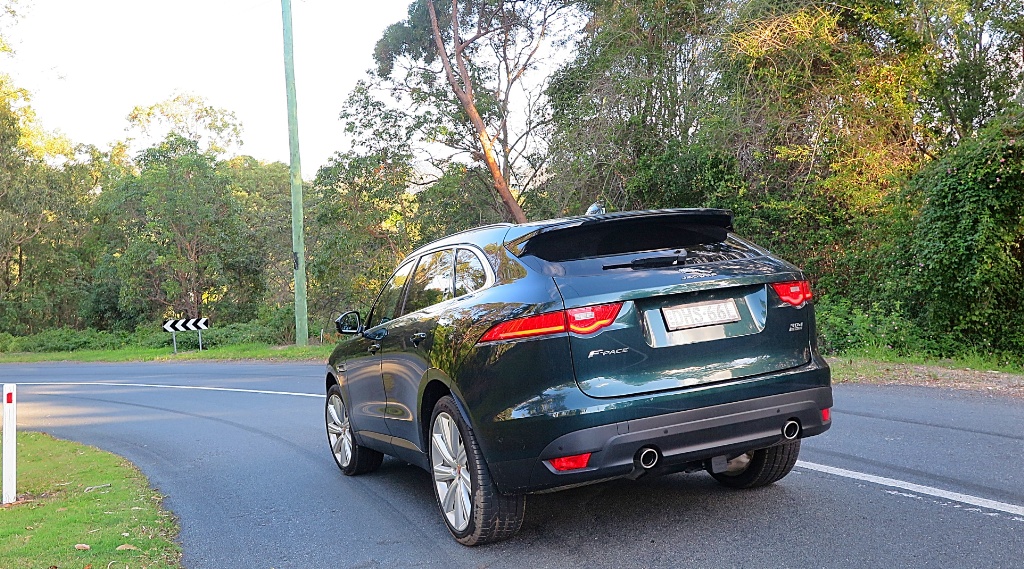 The F-Pace is agile and responsive, complementing an extremely compliant ride.

Yes, it has a higher centre of gravity, but the suspension tune, and the excellent footprint, from the Pirelli P-Zero 265x40x22 tyres means the F-Pace is rock-steady at speed, and instantly responsive.

So no, it’s not an off-roader in disguise, cannibalising potential Land Rover sales. 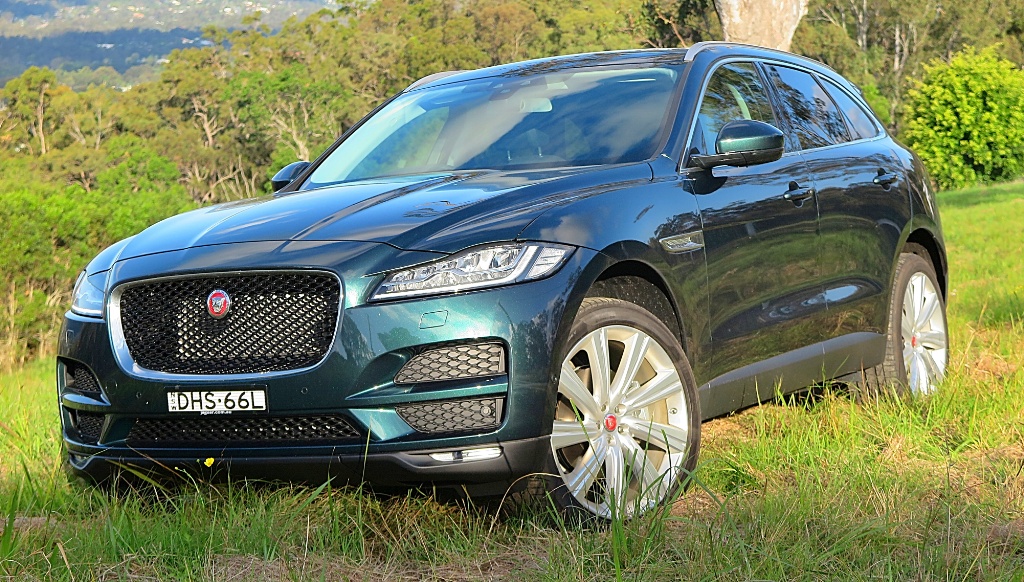 But, lets spread the net wider to understand JLR’s planning purview. During my time at Jaguar Cars North America back in the early 90s we started a Jaguar Lease program, which, in addition to massively boosting sales, provided a deeper analysis of our new owners.

Guess what? Whilst 88% of primary Jaguar buyers were male, 67% of the primary drivers were women.

This statistic by itself did not cause surprise, because we knew Jaguar’s feline appeal, and the sexy styling was very attractive to women the world over.

However, back in 1993 it confirmed unequivocally that Jaguar needed to factor in the huge popularity for the marque among women.

Which brings me nicely to another re-imagining. Here’s an urban scene repeated around the world today. A lot, and I mean a lot, of women are buying large SUVs, simply LOADED with expensive accessories and nice-to-have ‘stuff’ just for their own particular daily driving demands. 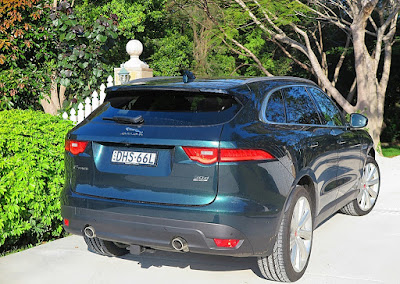 If you’re a stylish, sophisticated gal with an eye for beautiful things, why would you simply accept a glammed-up, downmarket SUV, when for about the same money you could be driving – a Jaguar! Right?
There’s loads of room for girlfriends, other couples, kids, dogs, and stuff from Ikea when you fold the seats down. 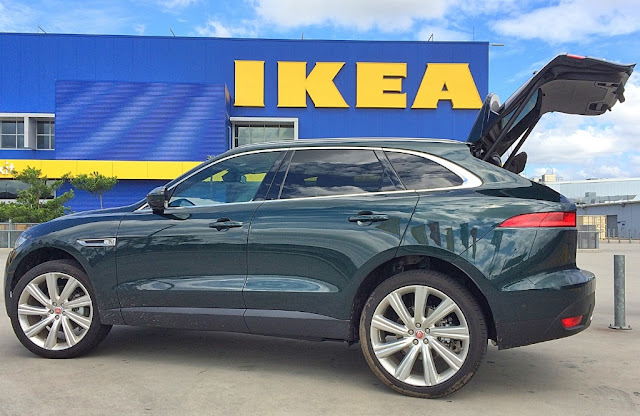 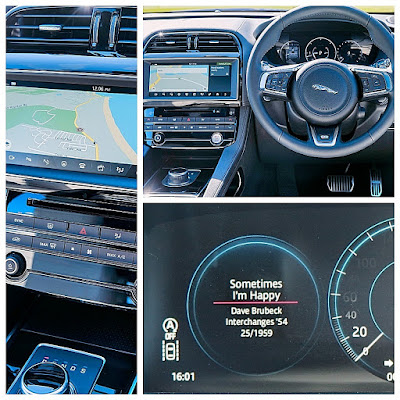 Plus you have the useful accoutrements like Apple Car Play, Android Auto, a big-screen SatNav, plus a host of driver aids to keep you and the occupants safe. For those reasons alone, the Jaguar F-Pace is just the ticket. 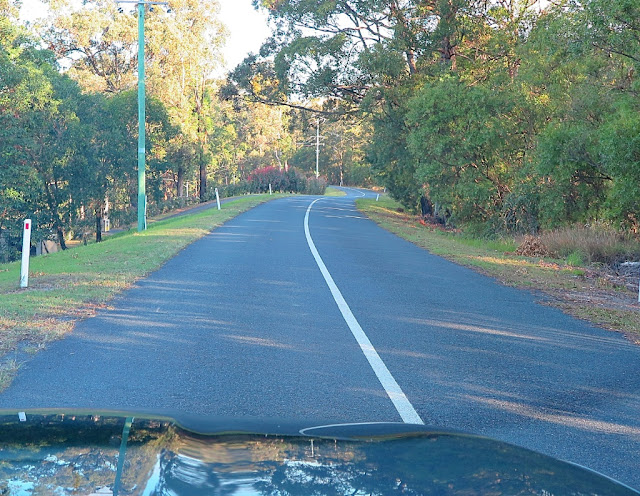 And in addition, it drives like a Jaguar, and for most women that’s as much of the marque’s appeal as any glamourous equipment you add in as options. 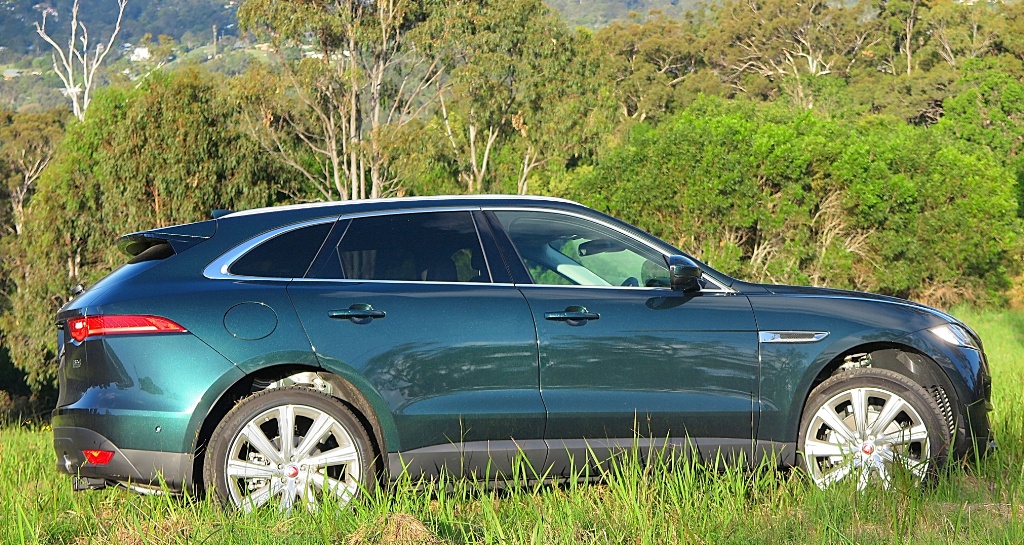 I think Jaguar Land Rover has met the market challenge very intelligently, with a vehicle that evokes the very best in traditional Jaguar performance, ride and handling standards, while also adding the practicality you may need when it comes to carrying more people, and more ‘stuff’.

And, did I mention, it's also a handy 4x4 device if you do go off-road!

It’s the ideal response, which does not disrespect the Jaguar performance car blueprint. Well-played JLR! You’re on a winner!
Posted by John Crawford at 9:13 AM