I want to highlight, and applaud a recent action in culling uncompetitive models from a company’s lineup, which supports the position I took in my August 25 post “What Price Participation”.

Nissan Australia’s MD and CEO Richard Emery realized in 2015 that things had to change at Nissan, if the company was to maintain sustainable profits. 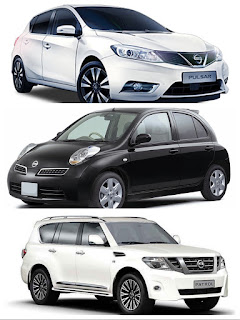 Being a competent numbers man, Emery’s first targets were the C13, the K12 and the Y61 – translated as the Pulsar Hatch, Nissan Micra and the Patrol 4WD.

In an interview this past week published in GoAuto News Premium these decisions are clear evidence Emery is prepared to challenge the status quo, and not only take tough decisions, but also bring his employees and dealers into the tent. 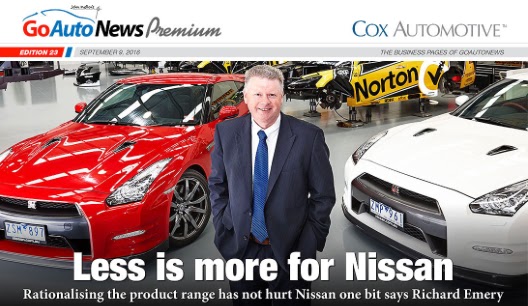 When Richard Emery suddenly chopped two passenger cars from its product range, Nissan dealers took it in their stride.

Added to the loss of the Micra light-car and Pulsar hatch, the company discontinued the bread-and-butter Y61 Patrol four-wheel-drive diesel wagon.

“The reality of a business like ours, which is highly competitive, is that if you have lots of models doing small volumes, then the dealers have to stock them and carry parts; (and there is) homologation and warehouses to support those cars.”

“Less is more. Were the dealers upset when I withdrew the Y61 Patrol 4WD? No, they weren’t. “We communicated clearly about Micra, Pulsar and Y61. I reminded them that they’ve never sold as many X-Trails, Qashqais, Pathfinders and Dualis.

“So I can say to a dealer, that I understand he is going to lose two loyal Y61 deals a year, but they will be selling more than 10 times the number of other SUVs. So from a purely business point of view and dealer numbers, it’s been very well received.”

Mr Emery said that in the case of the Micra, the hard-nosed approach was necessary and timely. He said the Micra was removed from the Australian line-up because it was an old product.

“It’s on an aged platform and some rivals have gone past that car in terms of specification,” he said. “It is a classic example of when I go to Japan and say: ‘Can I have a new Micra?’

My instinct tells me this new business dimension will be good for Nissan Australia and its dealers, and a good business case to be studied in the future. The reality is it could be studied now by quite a few car companies!


As I’ve mentioned previously, Australia is a country with only 24 million people, but with 65 different car brands on the market. Decision like those taken by Nissan Australia are essential in making good business sense.

In fact this is exactly the point I was making. Car companies offering 'one of everything' and making bugger-all profit from a full range are just dumb.

***However, from Nissan Australia's recent past, a less good decision:

The pragmatic paradigm should be a macro focus on a tight, optimum matrix of popular models, volume and margin, to generate sustainable profits across the business, maintain customer loyalty, and keep dealers happy. 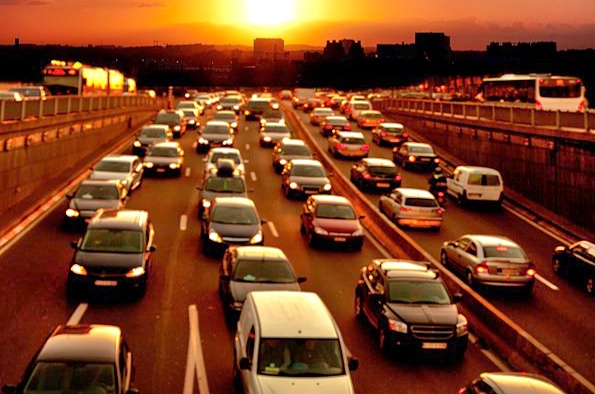