THE YEAR AHEAD by John Crawford

One thing I can confidently say as we enter 2022, the Battery Electric Vehicle (BEV) boom will NOT take place this coming year. Certainly not in Australia. Yes, sales will probably spike, but it will not be a boom year!

It’s not here, it won’t arrive in 2022, and it will be some time before the global motoring public is ready to take the huge leap from the dependability of completing their many journeys with ICE-powered cars. Also, remember BEVs today are fantasy vehicles, and ego-driven due to the huge cost of exotic BEVs versus ICE cars. 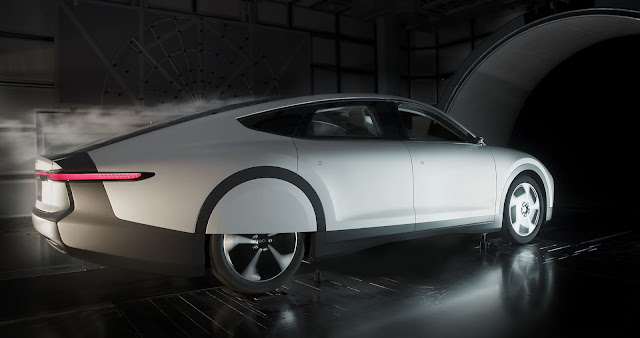 This leaves carmakers forced to continue production of lower-cost ICE cars, whilst still being forced to invest billions in BEVs.

As for the BEV industry howling for government, and other subsidies to boost BEV sales, that’s just the carmakers and the vested interests combining to try and cover their huge cash investments in a technology which is NOT a silver bullet to curbing automotive emissions. 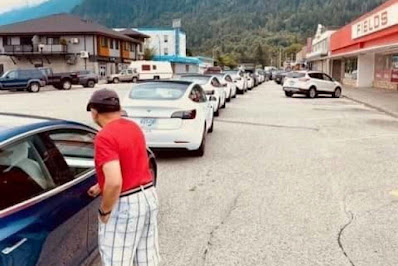 Especially in countries where the grid gets its base load from coal-fired power stations – you’re just swapping one form of pollution for another. Oh, and don’t forget that early BEV adopters will also have to cope with queuing for recharges.

Carmakers, seeing ICE emissions getting tougher and tougher turned to what seems like a simple solution – make our customers buy BEVs! Simple as that. And, keep this in mind, once, and if, there’s widespread take-up of BEVs, it will wreak havoc in the established automotive after market.

Think about the impact on accessory makers which support ICE cars; the service industry which totally relies on servicing and maintaining ICE cars as the bread’n’butter of their business; and more importantly the need to restructure how governments collect revenue from BEV owners, because fuel taxes will disappear. 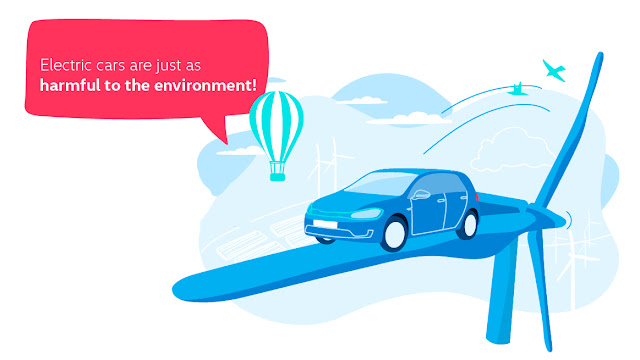 You can also forget about the urban myth that states that BEVs are environmentally-friendly. Not so. The carbon footprint of a BEV is far, far higher (in a cradle-to-the-grave comparison) to ICE cars.

In Australia, I think, so far, the conservative federal government is resisting handing out subsidies by the taxpayer for relatively precious few to own a BEV. The Labor (Socialist) opposition, which of course is simply desperate to get into power, will promise the earth (and more) just to be popular among the city elites and the greens.

When you examine ALL the agendas behind the push for BEVs, they are just like clouds of mist – you can see right through them, depending on which one you’re examining.

The day when EVERYTHING mobile will be powered just by batteries fed by spurious power generation simply will not happen. 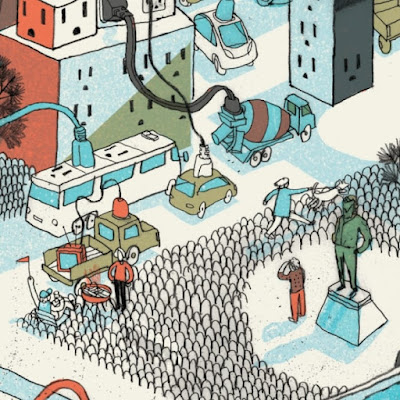 Believe it or not, I am not a EV denier. I just want governments, industry et al to consider ALL the alternatives.

It may be batteries for small cars, hybrids for larger cars and fuel cells for buses and trucks.

It’s a bit like the environmentalists' daydreams that wind and solar can provide base load power for the whole country.

Not only is it unlikely to happen, it will never happen.

The solutions for base load power generation are much more complicated than being in the sunshine, feeling the wind in your hair.

Oh, sorry. I was daydreaming of powering along in my own Bentley Continental GT Speed ICE convertible with the roof down.

I’m going to be brave, and say that I could probably write this editorial at the end of 2022, just as easily as I can write it now.
However, for the sake of being fair-minded here's a look at where personal mobility could be headed. 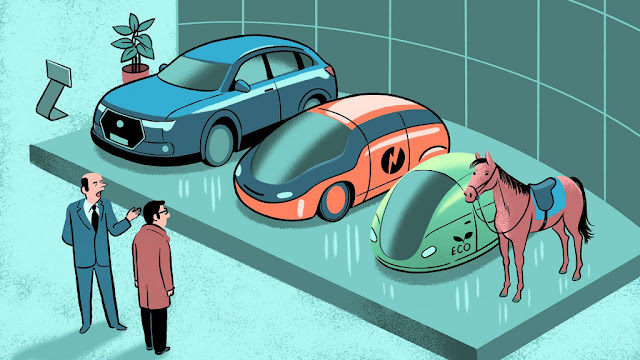 JOHN CRAWFORD
Posted by John Crawford at 10:17 AM