LACK OF FOCUS IN FORD'S FUTURE by John Crawford

If ever there was a benchmark for the decline in passenger car sales, then you’d have to say Focus is a bell weather. The Focus was one of Ford’s real success stories, and why not. It was a brilliant car, and although not quite on a par with the segment benchmark – Volkswagen’s Golf – Focus held its own in the compact hatchback segment. This was especially so in Europe and the UK, and to date Ford has sold well in excess of 12 million Focus variants.

The last Focus I drove was in Florida in 2016, and if I had paid my own money for it, I would not have been unhappy. The car performed well, delivered impressive economy and the interior looked sharp, was well-featured and comfortable.

On the road, it’s responsive, fun to drive and a satisfying family, or touring car. Behind the wheel I can’t help but remember Ford of Europe’s impressive Engineering Director, Richard Parry-Jones, who was responsible for the Focus’s agile handling and driving enjoyment. 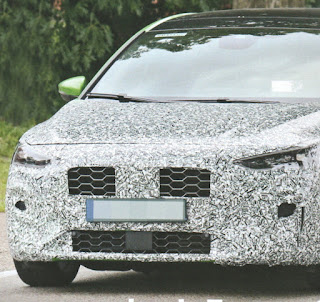 It seems, from scoop photos which have appeared in AUTOCAR, that Ford is developing one more new Focus in Cologne, Germany. What’s the lifetime horizon on this disguised prototype? With the present car market deterioration, I would think, not long!

In the USA Taurus, Fusion, Fiesta and C-Max have been read the last rites, but Focus was expected to survive in one last generation model in the USA as the Focus Active, alongside the tearaway successful Mustang for perhaps one more generation. 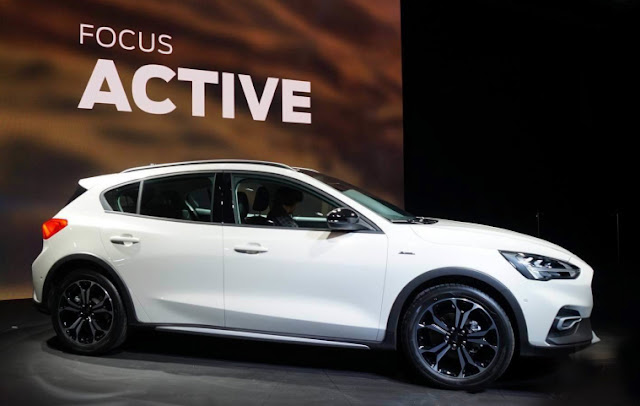 However, Ford North America has since announced that Mustang will remain its only passenger car.

This time around though the falling sales cannot be blamed on the cars – in either design, function or form – it’s just the global swing to Crossovers and SUVs that has spelled the death knell. 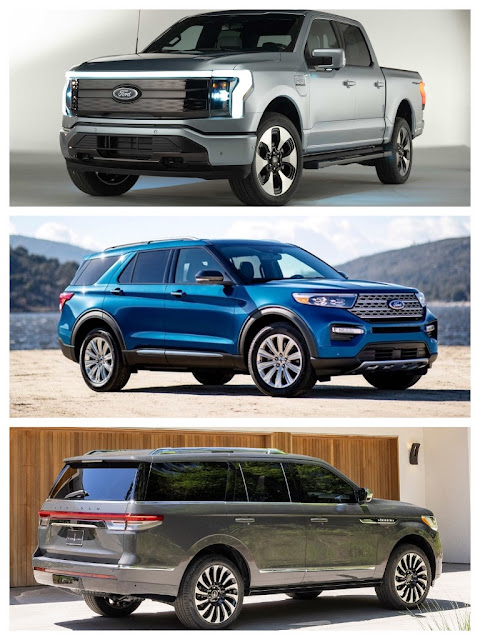 Despite living happily and contentedly among Americans for just over 12 years I have never understood the big romance with big trucks. Maybe it’s just part of a cultural desire for everything to be BIG - big houses; big dinner servings; big boats; big bands and big trucks.

But, it makes me wonder – what’s next? When will the confluence of EVs, ICE, LEVs, hybrids, FCEVs, crossovers, passenger cars and big trucks finally take effect? 2050, 20??

What will be the solutions for sustainable personal mobility?

As far as I’m concerned, everyone’s tossing a coin in the air, waiting to see which side is up!

I’m convinced none of them know the right way to tackle the ultimate challenge, nor the inevitable transition to ‘something new’.

So why don’t we all sit on the fence and see who survives.

Posted by John Crawford at 2:34 PM