THE MESS THAT MASI'S IN by John Crawford

There has been a lot of talk about the grand final of last year’s Formula One world championship. 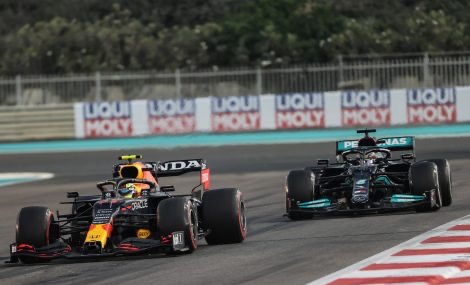 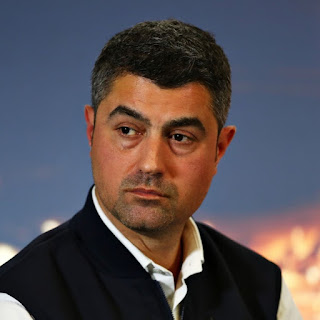 Much of it has been totally uninformed, skewed with bias towards or against the two contending teams and their drivers.

Australia’s Michael Masi (right), a brilliant sports administrator from his earliest days, was the focus of a great deal of angst and abuse.

He has now been relieved of command, losing his place as Race Director in F1.
That’s led to even more uninformed commentary and a great deal of abuse.

So here is something to think about . . .
Imagine the grand final of your favourite footie championship.
Imagine there is less than one minute to go and one of the players goes down with an injury, forcing a stoppage.
At this point, the coaches from the rival contenders for the title start harassing the lead official over a live radio link. It’s all being broadcast live, three views and up close, to millions at home.
They are screaming and yelling, each demanding that their point of view gets precedence when the game resumes.
Then one team moves a key player into position and, with no time left on the clock and no chance for the opposition to react, they score a winning point.
Does it sound familiar? 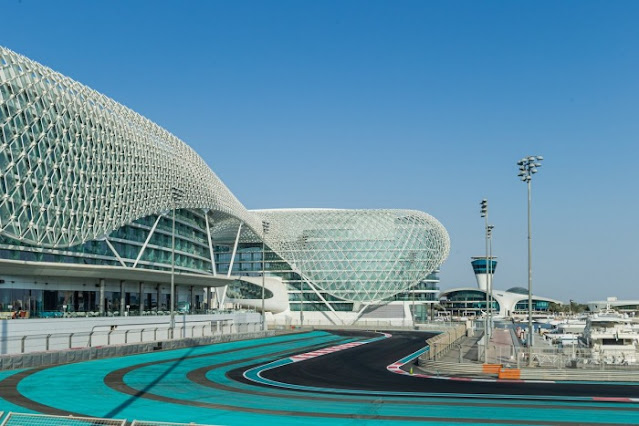 It’s the Abu Dhabi grand prix, except the situation at the Formula One decider could never have happened in the football world.
Coaches are not allowed to talk to officials. There is no live broadcast of any of the private conversations between players and officials.

Football referees (or umpires) do not act alone; even in soccer there are officials on the sidelines.
Almost every football code also has an ‘off-field’ official in a bunker to rule on contentious events.

Yet there was Michael Masi, alone in the F1 firing line . . .
Up front, it needs to be said that Masi made a mistake - some people say two - in his application of the Formula One regulations at last year’s final race.
But should he have been sacked? 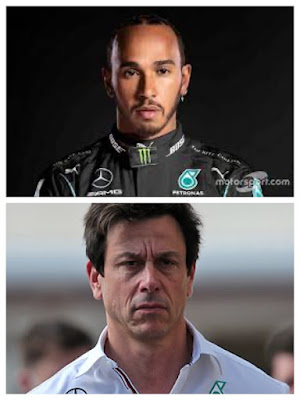 In this woke world, where was the support and the counselling for someone who became a worldwide target for anyone with an F1 gripe? Cyber bullying was rife, and the British motorsport press - many of them fans of Lewis Hamilton - sided entirely with the losing team.

It helped that many of them were listening to Toto Wolff, who has done a masterly job of building support for Mercedes-AMG, himself and Hamilton in the F1 world.

In Australia, where the majority of the F1 coverage comes from the UK - because we share a common language - the skew towards the British hero Lewis Hamilton was obvious.

When Hamilton failed to attend the FIA’s annual prize-giving, as required in the F1 regulations, he was not punished. Mercedes-AMG was not sanctioned for failing to provide a car for the official FIA photography, again as required by the regulations. 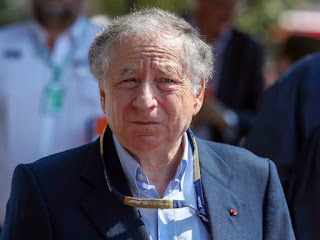 The FIA president, Jean Todt (left), walked away and left the problem to his successor, Mohammed Bin Sulayem (below left).

An investigation was promised, and completed, but the full report is not yet public. 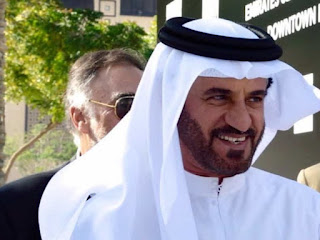 Instead, Masi was singled out and punished.

But, look at the rest of the announcements by the new FIA boss and it’s easy to see that the system was flawed. 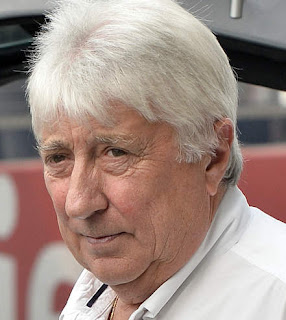 There will be two Race Directors on rotation for season 2022, a remote ‘adjudication’ crew, a new staff appointment to cover the track safety responsibilities that Masi had, and my good friend, 73-year-old Herbie Blash (right), is being brought back as a special advisor.

It’s hard to know the exact number, but it appears that six people - at least - will be doing Masi’s job.

That job, last year, included a pin-ball bounce around the world to act as Race Director, but also to ensure the circuit safety. So there were many, many transcontinental trips in addition to his commitments on F1 weekends.

Crucially, the television-friendly decision to allow live broadcasting of communications to Race Control - and access by team bosses like Toto Wolff and Christian Horner - has been reversed. 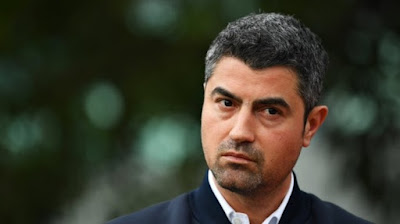 Masi has been offered another senior role at the FIA, but it’s hard to see him continuing. Perhaps he will come home to Australia, where he has worked successfully with Mark Skaife and was once being groomed to become the Race Director in Supercars.

Did Masi make a mistake? Yes.
Did the punishment fit his crime? Absolutely not.
Is he a scapegoat? You decide.

Posted by John Crawford at 1:17 PM