The question is? Is Toyota a leader in Low Emission Vehicles (LEVs), OR, a red-hot racer company? It’s hard to tell sometimes! 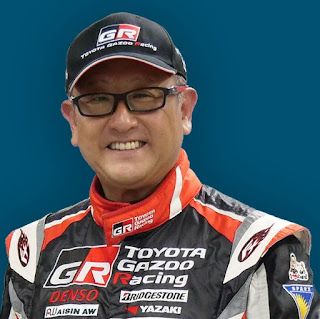 We all know the head of the company, Akio Toyoda, is a rev-head, and advocate-in-chief of Gazoo Racing – based in Cologne, Germany.
Toyoda’s mission is for Toyota to build ‘better driving cars’, and he’s committed to being deeply involved in building the kind of car he ‘loves’ – barely-disguised race and rally cars.

On the other hand, there’s the almost constant flow of new models joining the company’s catalogue, wearing a HYBRID badge. 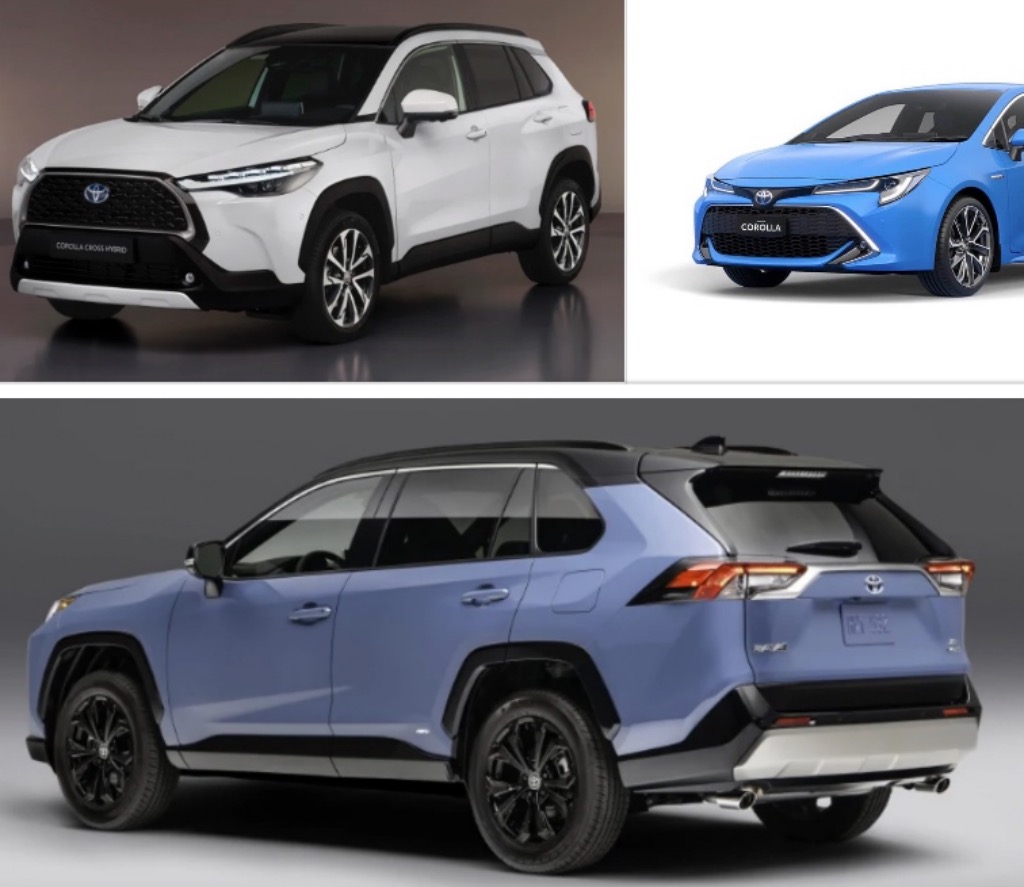 So, the next cab off the rank will be a GR version of the venerable Corolla nameplate, due in Australia next year, powered by the same giant-killing three-cylinder turbo engine which powers the Yaris.

It joins the GR86 and the GR Yaris. 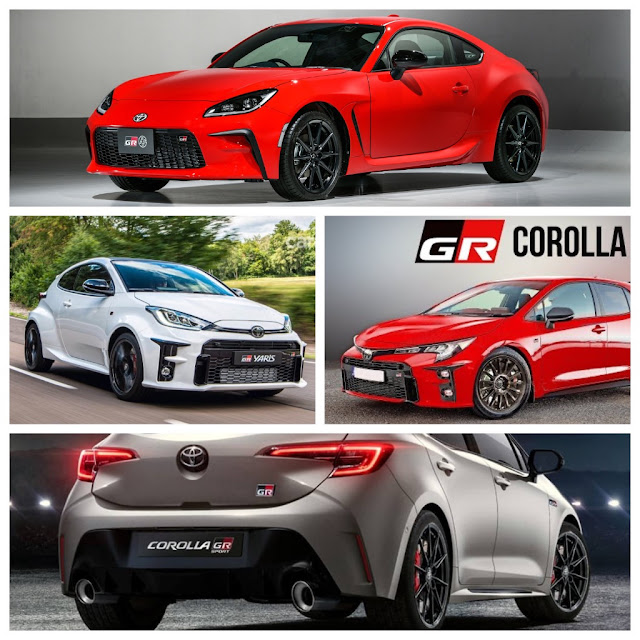 Then there’s Toyota’s venture into the highly-sophisticated sector of the Low-E market, Fuel Cell Electric Vehicles (FCEVs), represented by the Toyota Mirai. 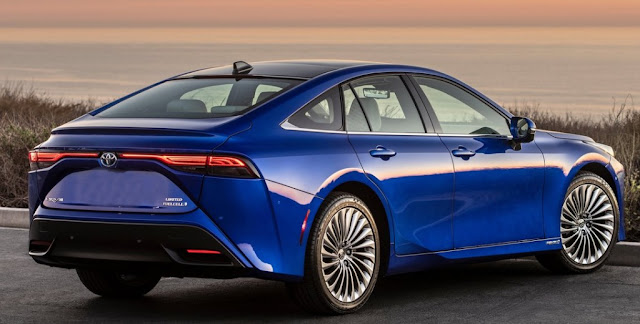 To complete the conundrum, there’s the Le Mans-winning GR010 Hypercar! 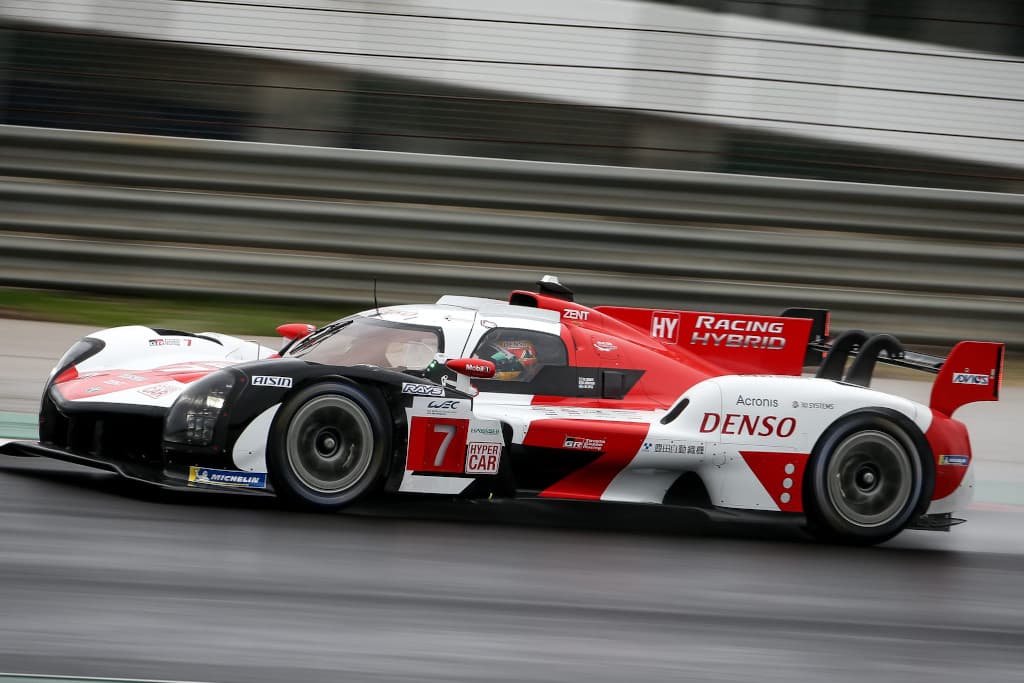 Whatever sort of company you think Toyota is, there’s always a surprise around the next corner. Remember Toyota’s motorsport history actually dates back 60 years!

And you thought Toyotas were just beige and boring! Think again.

Posted by John Crawford at 4:17 PM