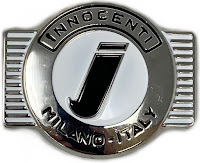 I strongly doubt the name INNOCENTI means anything to young car enthusiasts today, but in the 60s and 70s it was the maker of two refreshing new designs on humble BMC small car platforms.

British Motor Corporation had launched the Austin Healey Sprite in 1958; then the Mini in 1960.

BMC had a joint venture with Innocenti, which started out in 1920 making farm machinery, then it became involved in the growing popularity for motor scooters, producing Lambrettas. Later the Italian company assembled BMC cars for the Italian market.

In 1958 a young Tom Tjaarda started work with Ghia, and his first assignment was to develop a two-seat sports car for Innocenti. The Italians thought the ‘Frogeye’ Sprite was too ‘awkward’ to appeal to Italians, so starting with the basic Sprite mechanicals, Tjaarda designed the Innocenti 950, in the end realising a very ‘Italian’ design, which was much more appealing than the Sprite. 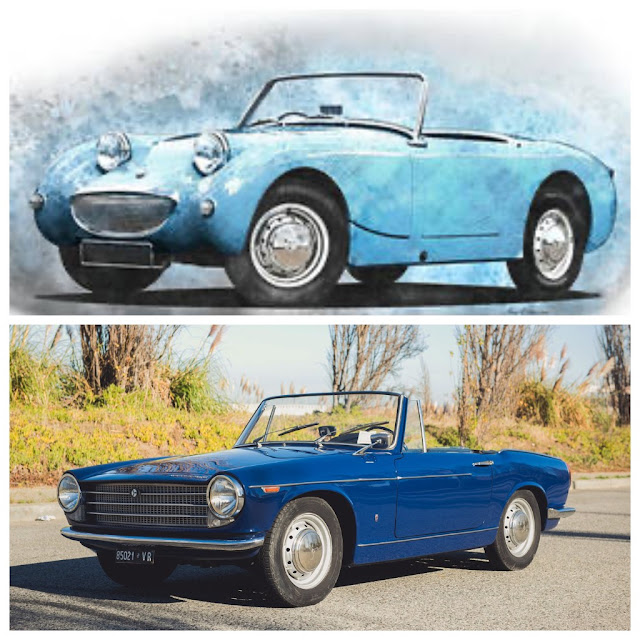 It's a tribute to the design maturity of the 24-year-old Tjaarda that the lines of the 950 were both ‘classic’ and ‘contemporary’ at the same time. It’s a personal favourite of mine. The 950 was revealed at the 1960 Turin Motor Show and went into series production the following year.

Total production of the 950 Spider over its four-year life was around 6900 cars.

Between 1961 and 1971 Tom went on to design a staggering number of cars for both Pininfarina, and Ghia – including work for famous and diverse marques such as Chevrolet, Lancia, Ferrari, Mercedes, Fiat, De Tomaso, and even the original Bellett sedan for Isuzu.

It was in 1972 that Tom Tjaarda, in his second stint at Ghia,  penned the iconic Fiesta for Ford – a car that at last count had sold more than 15 million models worldwide – and is still in production.

From 1965-1975 Innocenti had been assembling the BMC Mini from ‘Knocked-down’ kits, but the Italian company decided it could improve on the somewhat ‘pedestrian’ British design. So Nuccio Bertone was briefed to create a smarter-looking car, with two doors and a hatchback. To keep things fair and square, Innocenti also asked Michelotti to produce a concept.

At Bertone the Mini assignment was handed to a talented young designer, Marcello Gandini, who had joined Bertone in 1965. 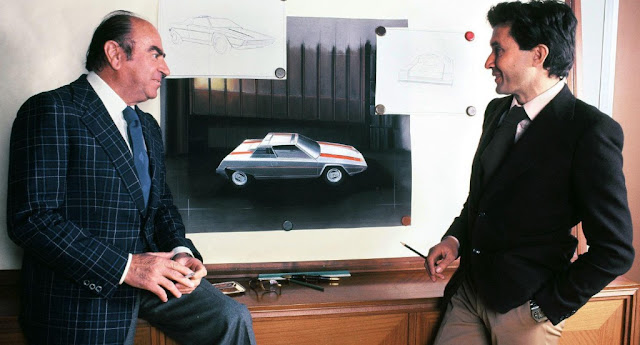 The Mini 90L and 120L were shown at the 1974 Turin Motor Show, and were an immediate smash hit – in Italy, and especially France. Potential demand in Britain was huge, but BMC did not want the Innocenti versions stealing sales from the original Mini. 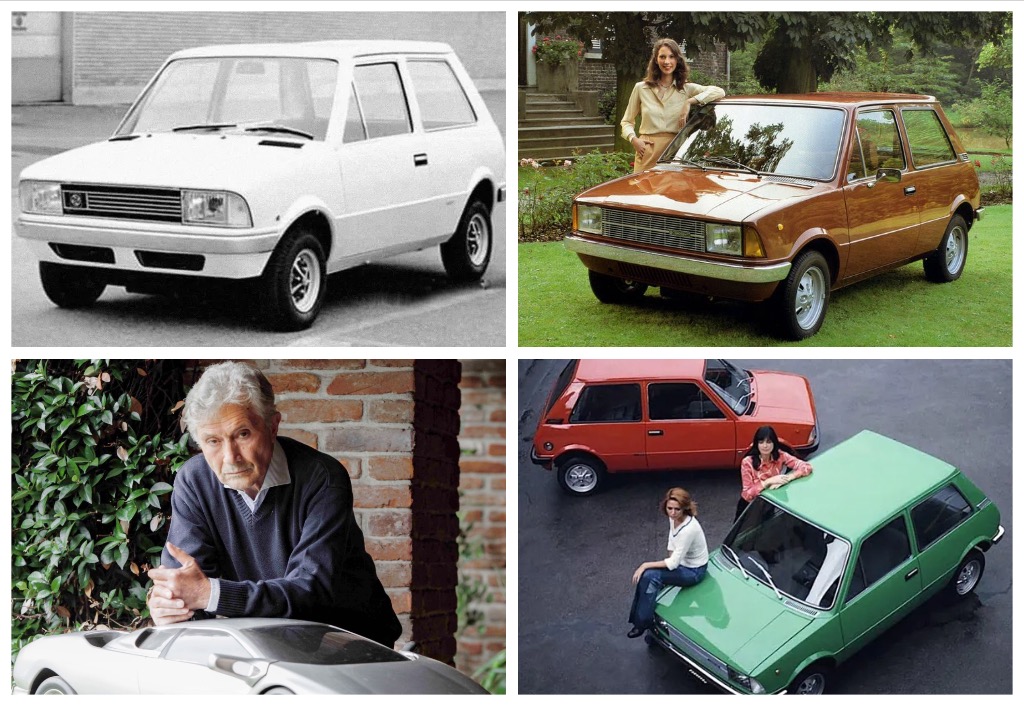 Gandini’s lifetime design portfolio included far more exotic cars for Alfa Romeo, BMW, Citroen, De Tomaso, Iso, Lamborghini, Renault and Maserati – but in an interview in 2015 he said he retained a soft spot for the Innocenti Mini – and no wonder!

Who would have thought Alec Issigonis’s iconic Mini could look so sharp!

Leave it to the Italians.