THE TANGLED THREADS OF CAR DESIGN by John Crawford 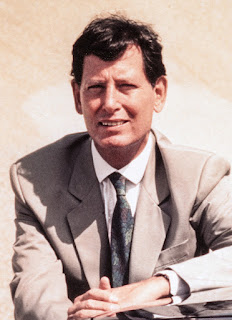 As a long time student and apostle for car design I am always astounded by the tangled threads around the careers, and movements between companies, of many of my designer friends.

One such case involves a good friend (and a great designer), the late Tom Tjaarda. I have written on previous occasions about my respect and esteem for Tom’s work, which has touched many brands, but this time I was involved on two levels.

In 1972, with the 1973 oil crisis looming, Ford kick-started a job to design and build a new, small car, something which was anathema to Henry Ford II – who famously said: “Small cars equals small profits.”

'Project Bobcat' was designed from the ground up, after the success of the Renault 5 and the Fiat 127.

The Bobcat was to be built on a longer wheelbase than the Fiat 127, but would be shorter than the Ford Escort -positioning it in the European Supermini segment. 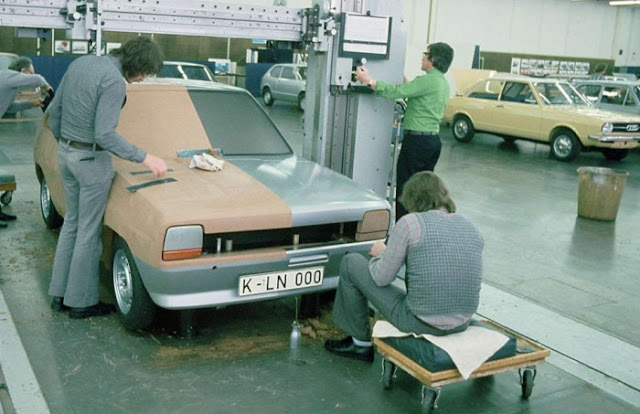 The design was overseen by the head of Design for Ford of Europe, Uwe Bahnsen, a likeable, talented and broad-minded guy who recognised Ford would need to dig deep into its design resources to create a highly competitive contender, so

Bahnsen pushed the challenge out to a number of his young designers. 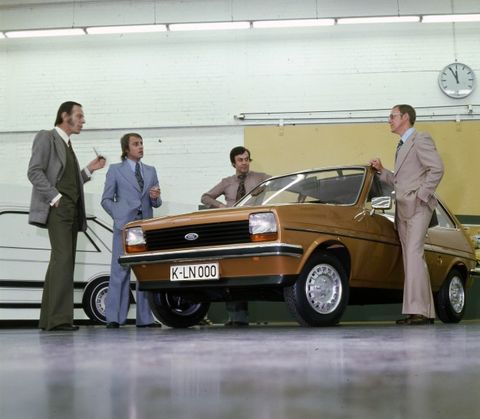 However, the final proposal was developed by, you guessed it, Tom Tjaarda, who was a leading light at Ghia. The car came to market in 1976 with the Fiesta badge. It’s interesting that many ideas from Tom’s original sketches became reality in the Fiesta’s first facelift. 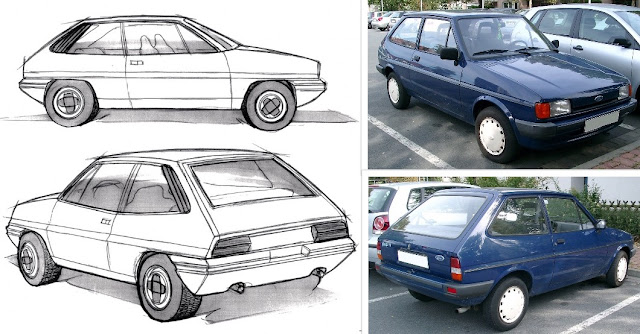 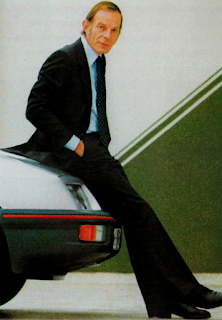 Uwe Bahnsen came to Australia for a pre-launch publicity tour in 1976, when I was Editor of MODERN MOTOR magazine. Ford Australia set me up in Melbourne with an appointment to interview him.

We got along so well, that the planned two-hour interview, developed into a very enjoyable lunch prompted by Bahnsen, because he and I were on the same wavelength.

He went into far greater detail on both the design and engineering of the Fiesta than I could ever include in the planned feature, but he was full of praise for young Tom Tjaarda, and forecast a bright future for him.

I met Bahnsen again many years later in Geneva after he had retired, and we got re-acquainted over tea and scones in the Ford hospitality suite. He remained a genuinely humble man, highly supportive of young designers and never afraid to give praise when it was due. 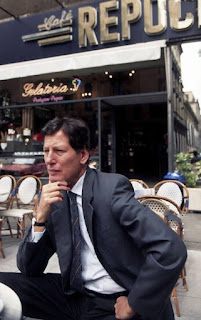 Tom Tjaarda did go on to a highly successful career.

Born in Michigan, in 1934 to Dutch parents, he attended Birmingham High School, and studied architecture at University of Michigan. For his senior thesis he built a model of a sporting estate car, rather than a building design, but it won him an internship with Ghia. He moved to Italy in 1958 and basically, never left!

His first design for Ghia was the Innocenti 950. More on that in my next Post.

During his career Tom designed 66 cars for a variety of carmakers. His first posting after Ghia, was with Pininfarina, but later he returned to Ghia. His next job, in 1981, was Head of Fiat Design. He launched his own company Dimensione Design in 1994, working as a consultant.

He was honoured at both the Pebble Beach Concours d’Elegance, and the Concorso Italiano in 1997, and continued to live in Turin until his passing in 2017.

Probably the best tribute to Tom and his work on the original Fiesta is this promo photo of Henry Ford II (the man who disdained small cars), posing with the first production car. 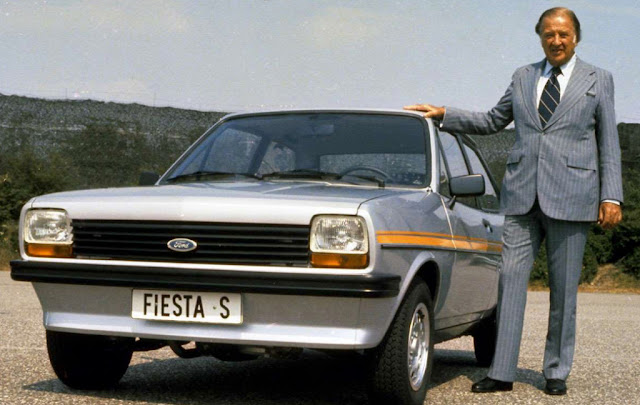