MY LUXE LIFE by John Crawford

As I approach the inevitable probability of seeing the horizon of my life, I have to be grateful for all the great cities, great hotels, great drive locations and fabulous cars I have enjoyed over my 40 years involved with cars. Life in the car industry has surely treated me well, and I never take a moment for granted.

Over the next few weeks I am going to give my memory of great times a jog with a short re-visit to some of those great moments. 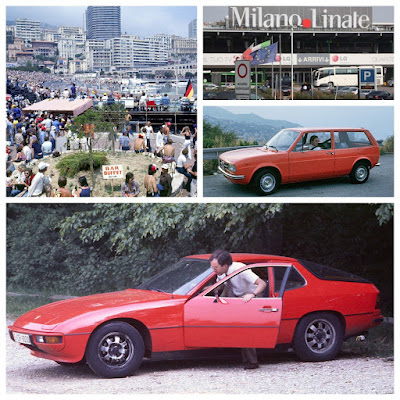 Some of these memories occurred when I was an automotive journalist, and later editor of MODERN MOTOR magazine here in Australia.

My first visit to Monaco for the Grand Prix and my happy introduction to Italy in 1976, which started a lifelong love affair with the country, plus driving through Germany in a Porsche 924.

In 1977 my biggest ever adventure was competing in the Singapore Airlines London-to-Sydney Car Rally, but following my return to Australia there were great experiences with both Jaguars and Range Rovers, when I was appointed PR Manager for Leyland Australia. 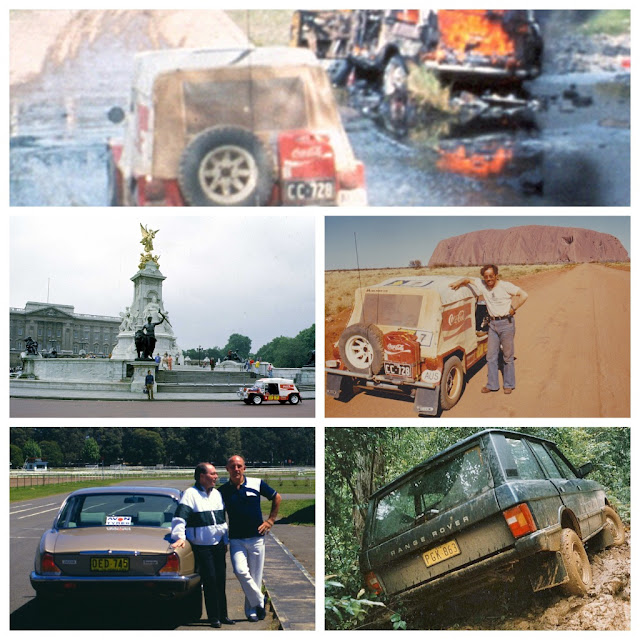 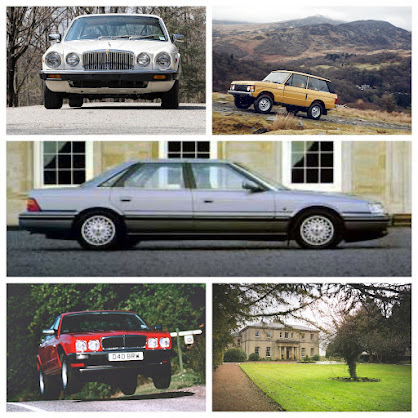 Then there were more overseas trips, including the Series III Jaguars in southern England, and surfing the hills and valleys of Eastnor Castle estate in Range Rovers.

The year 1986 was a big one for both Rover and Jaguar, with the highly anticipated launch of the Rover XX, debuting as the Rover 825. Then Jaguar's most important car to date - the XJ-40. All of these events in England were hosted at some of Britain's finest country house hotels.

After I joined Bentley in 1998, the events took on a greater emphasis on being held in spectacular locations, plus interesting side events and high class hotels. 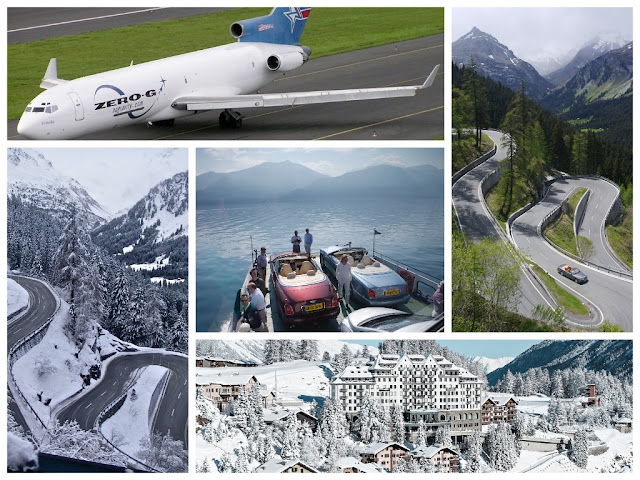 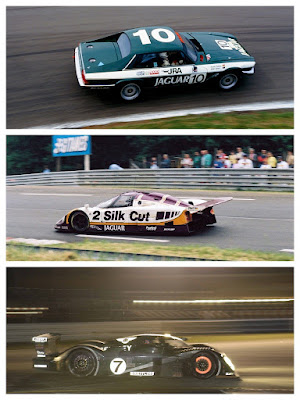 Then threaded through these events was my love of motor sport and especially being at Bathurst in 1985 to see the Jaguar XJ-S driven by John Goss and Armin Hahne take the chequered flag.

And, most special, being at Le Mans in 1988 to see Jaguar, and later, in 2003 Bentley, each claim victory in the world’s most gruelling endurance race.

This Post really mentions just a few, because there were many more memorable moments I hope to have space to chronicle. One of the most pleasurable aspects of these moments were the great automotive journalists I was able to invite along, many of whom have become good friends over many decades.

My epithet should read: “He was not a rich man, but he led a rich life.”

Posted by John Crawford at 2:02 PM