JAGUAR AND FORD - THE REAL STORY by John Crawford

I admit to being alarmed, concerned and very upset by the possibility that the Jaguar marque could disappear due to volatile changes in its markets, and the disappointment over yet another management shooting for volume, rather than investing in ensuring Jaguar survives as a boutique brand.

My concerns were informed by a number of sources familiar with Jaguar (pre-Ford and post-Ford) and because of my love for the brand, I fell into the trap of embellishing some inaccurate observations, and lack of detailed information, with my own emotive descriptions. However, my posts did manage to elicit extensive, accurate detail and data from unexpected sources.

So, I must humbly recant on any suggestion that Ford was not a saviour, as I wrote in the latest Post. I simply was not in a position to be aware of the significant and extensive ‘rescue effort’ Ford created for its 1989 acquisition of one of the world’s most famous brands.

That effort included many billions of dollars in new investment and bringing in a highly experienced team of executives both in the UK and in Dearborn – to guide the rescue task.

So, I will start with a statement I made early on that Ford’s acquisition could be viewed as a ‘hostile takeover’.

Hostile takeover? Jaguar was just a few months away from bankruptcy! That is why the British government gave up support of the Golden Share? It saw what was happening through its own sources.

Jaguar Cars North America alone lost 360 million dollars in the first year of Ford’s ownership, and those losses ran on for years as it invested in a completely new production line, new suppliers, and a model range that didn’t even exist in Jaguar’s planning when Ford bought the company.

John Egan muses at the end of his book whether they might have muddled on without Ford, but the company needed several billion dollars invested in it to staunch the outbound cash flow and make it into a competitive car company.

As my sources point out - where would Jaguar have got this money? Nobody, not even a financing genius, could have put together a satisfactory Return-On-Investment (ROI) financing framework. As it transpired Jaguar did not pay back a single dime for at least ten years, and that assumes the then-current management had the ability to implement the much-needed improvements. Jaguar’s experience under ex-Ford of Britain Chairman Bill Hayden raises serious questions about that ability.

Using the same production line and same suppliers, Bill Hayden, in eighteen months brought the XJ40 quality (on the three-year J.D. Power measurement) from the worst car sold in the US (the Yugo was the benchmark) to the mid-level, and the quality ratings continued improving from there. 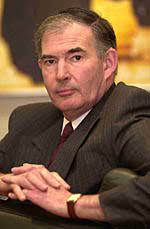 According to my sources, some with a much more intimate knowledge of the investment by Ford, tell me I have grossly underestimated the depth of the XJ40 issues. 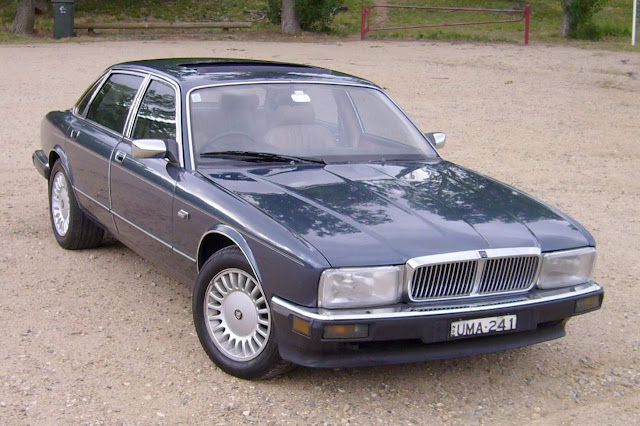 Within three months of the launch the quality team had identified almost 50 major problems for which there was no fix available. To inform this situation I provide the following details.

Jaguar Cars in Coventry had to make a ‘kit’ and bring in all the cars sold in the first year, to the dealers, to solve some of these issues. In the USA the number of tows represented 75% of the total vehicles sold because of a battery problem. 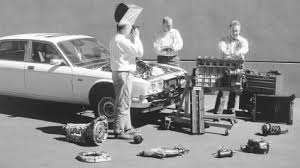 Customer complaints quintupled over the previous model and over 75% of the potential luxury market said they would not consider buying a Jaguar due to its quality issues. This is only a glimpse of the incredibly poor experience Jaguar customers and dealers had with XJ40. It was rolling disaster except it didn’t roll a lot of the time. It ruined some of Jaguar’s finest dealers.

The most damaging result was a dramatic drop in residual values that took seven long years to resolve, and hundreds of millions of dollars to support the recovery of Jaguar sales. At one point Jaguar (Ford) had to ‘subvene’  (subsidize) sales at the rate of ten thousand dollars a car, to reach the same lease rate as its competitors. Ford supported Jaguar all the way.

The production line in Coventry was razed to the ground and a state of the art production line put in its place (left). One piece of press equipment alone cost over $350 million.

Pre-production cars were built on a separate line (right) modelled after the larger one, to sort out pre-production problems and train the production line workers.

The Ford team in Detroit were convinced that Jaguar should make a small, FWD sedan, early in the 90’s, but Jaguar totally disagreed.

The senior Ford executive who argued that case, ensured that when final permission to go ahead was requested of COO Alex Trotman, Jaguar’s most senior executive in the USA was included in the meeting, and given the opportunity to state the Jaguar position. The project was cancelled, but Ford’s senior executives continued to support Jaguar.

The senior Ford Director responsible for Jaguar in the USA provided a budget for American Jaguar dealer development from the Ford NA budget.

The grownups at Ford green lighted a new sports car designed by the Ford team in Detroit. The Coventry design team and the Board objected, and Ford reversed the decision and approved the XK8 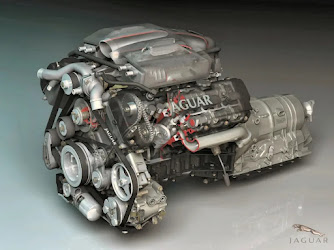 Ford had a V8 it wanted Jaguar to use because of the potential cost savings, but accepted Jaguar’s argument that Jaguar needed a more refined powerplant, with features redolent of the famous smoothness exclusive to past Jaguar powertrains.
Ford supplied the financing and resources to develop the AJV8 from scratch.

Edsel Ford at Ford Credit also provided remarkable support with the Jaguar leasing program, even to the point of setting up a separate finance company, so that the word FORD did not appear on the documents.

I’m afraid that although I took up the bat, I could not have been as intimately associated with these specific facts because the discussions about such important decisions were well above my pay grade.

My job at Jaguar Cars North America was to take remnants of the sparse fabric of good news to weave positive, optimistic and worthy stories of the rebuilding and re-engineering leading ultimately the renaissance of the famous Jaguar brand.

I joined Jaguar Cars North America in early 1991, and that year sales were a tragically-low 9,376 cars, but three years later, with Ford’s assistance, and due to very determined efforts by everyone on the Jaguar ‘Rescue Team’ (in Dearborn, Mahwah and Coventry) the 1994 sales number was 15,195.

At that point my US working visa had expired and I returned to Australia feeling somewhat satisfied Jaguar’s survival had been assured.

Perhaps this Post will help the reader understand that when the ‘bad news’ began filtering out of Jaguar at Gaydon, and the US/UK financial media, my system went into ‘fight or flight’. However, my writing and my opinions were over-zealous, and the picture I created needed some serious touch-ups with facts.

Simply, there would not have been a Jaguar company for Tata Group to acquire without Ford’s munificence and support. 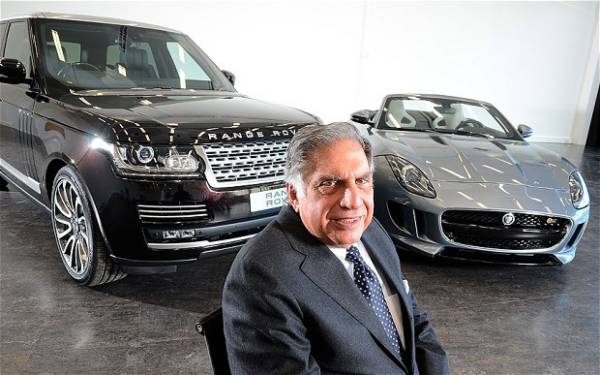