All this dashing around the globe to enjoy luxurious five-star hotels, can often lead to ‘wasted nights’ - when I am jet-setting all over the world, whilst my bride awaits my return home, listening to my tales of splendour and luxury.

There have been many incidences of spending just one night in a 5-Star property, because the press launch event is just one night, followed by a day’s driving, then departing the location in late afternoon or early evening.

It reminds me of a great Aussie character observation: “Check out this guy will you? He flew over London, came back with a cloth cap and a Cockney accent.”

The first I can remember is the Hotel Parco dei Principe in Roma, located alongside the splendid and impressive Borghese Gardens, just across the Tiber from the Vatican in Roma’s First Municipality. It had an excellent view of St. Peter's cathederal. 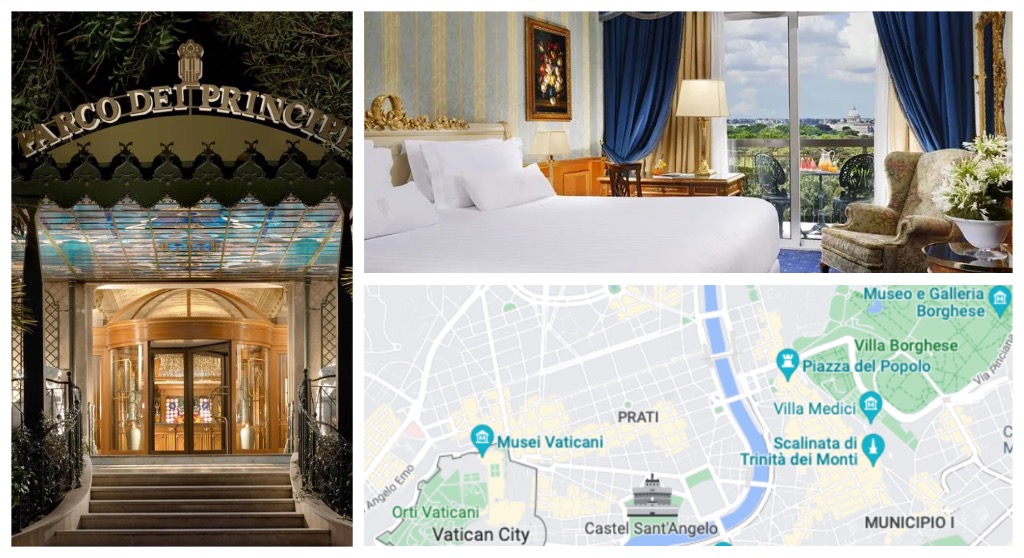 Designed by Gio Ponti, the hotel was built in 1964 and the décor reflects a 17th century influence. My room could only be described as sumptuous luxury.

Then on the same trip, hosted by Alfa Romeo, there was just one night in the exquisite Quisisana Hotel on the Isle of Capri. Not a lot of road testing on that visit – just enough time to take a beautiful wooden dinghy to visit the Grotta Azzurra. 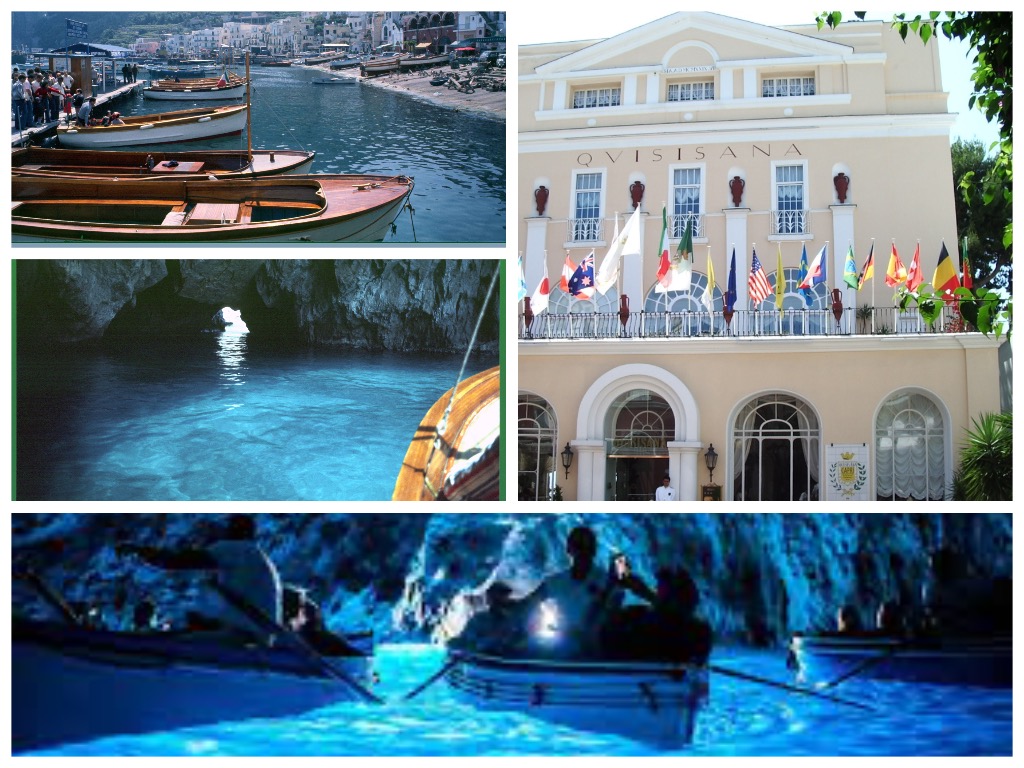 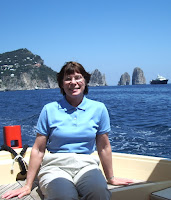 My bride was impressed by the photos, but unimpressed with missing out – we did however visit Capri, in 2005 – marriage saved!

My visit to Monaco for the 1976 F1 Grand Prix was, however, less auspicious. 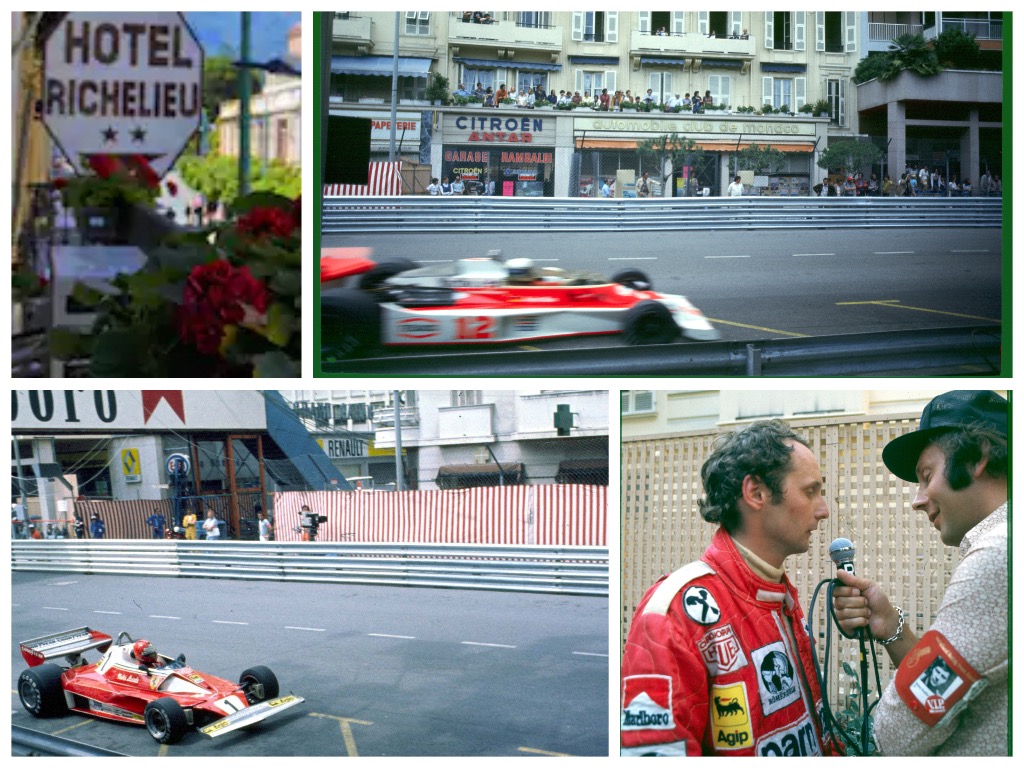 A last- minute decision, I had to settle for the extremely humble Hotel Richelieu 2-Star, in the French Mediterranean village of Menton – a 30 minute train ride from Monaco. After watching an exciting GP, it was back to my very basic room, with cardboard walls surrounded by noisy Austrian’s revelling over Niki Lauda’s magnificent victory! Not much sleep that night. The bride would not have been impressed, but she did celebrate my come-uppance!

However, Monaco 1981 lands at the opposite end of the scale. The Williams F1 team contacted its UK travel wholesaler, Page & Moy, asking them to allocate me a room from its block at the Hotel Negresco in Nice. Sitting in Nice’s Top3, sadly the only available room for Saturday and Sunday nights was ‘The Bridal Suite’ – located in the pink rooftop cupola. The racing was great, with World Champion AJ a close second, but back at the hotel I just watched TV – with room service - alone! 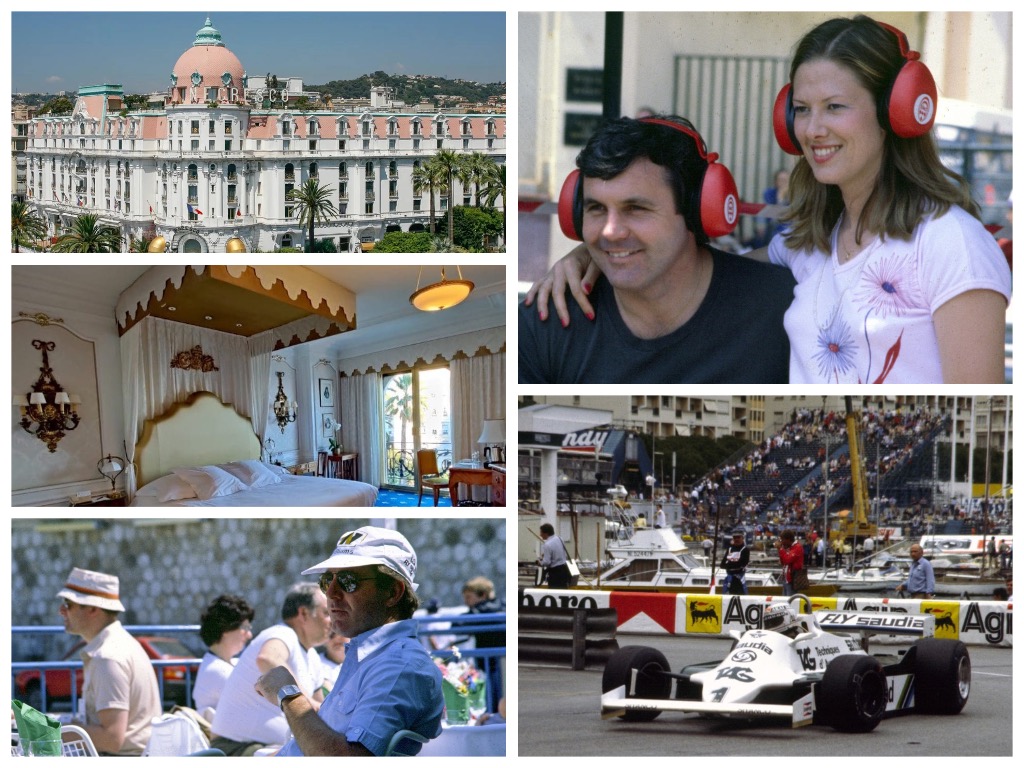 I think the grandest room assignment was during the Geneva Salon in 2002, complete with breakfast in bed! Volkswagen’s travel wholesaler, which also booked Bentley’s accommodation in Geneva, called to say that the suite it had assigned to VW’s Chairman, Dr. Piëch at the uber-luxurious Beau Rivage 6-Star hotel, was free because Piëch did not attend.

The room was already paid for, for two nights, did I want to upgrade from my gold-trimmed broom closet? Too right! Located on the top floor the three-room suite had a beautiful view of Lac Leman and the Jet d’Eau – and the omelette was parfait too! 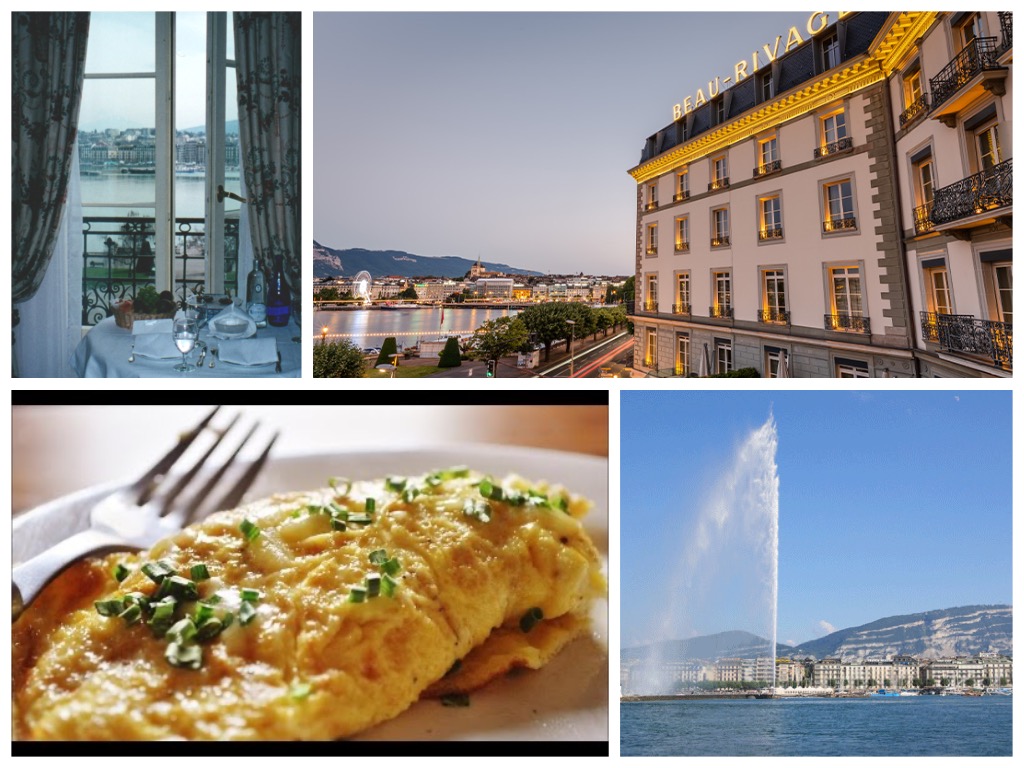 I mean, 'someone' should have the room! Right? Probably unnecessary to point out Geneva hotels never give refunds!

Posted by John Crawford at 5:30 PM