Just as the EV acolytes put considerable pressure on me to accede to the prospect that I will, must, eventually join the shift from ICE to EV, I offer the following documentary evidence that now is not a good time.

A friend in the USA owns a 2016 Chevrolet Volt hybrid. This was GM’s cheapest EV, and they’ve sold in solid numbers, despite the fact it’s a small hatchback. 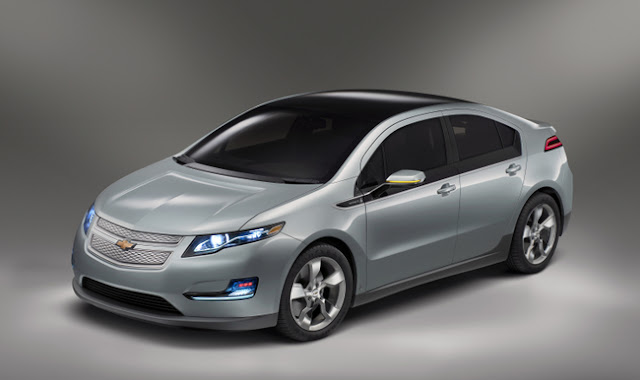 Recently the battery died, and off he went to his friendly Chevy dealer to discuss a replacement – battery, not car. He liked his Volt. It suited his personal mobility agenda, he lives alone (with his dog), and only travels around Fort Myers, Florida – so he shelled out for a new battery. 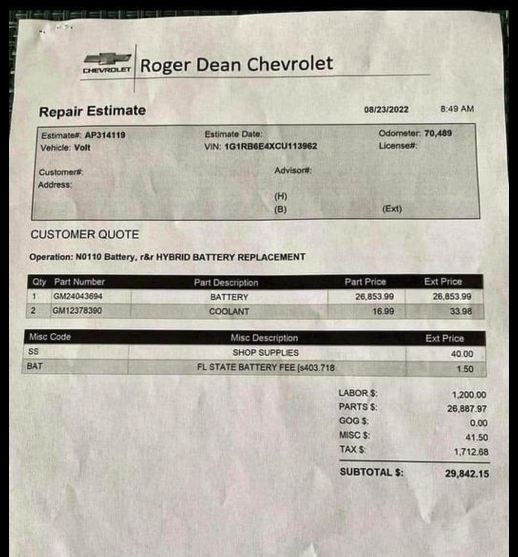 But, is there long life after a new battery?

The Volt advertises a paltry 230 miles of range, and GM has copped a lot of criticism over short battery life. The Volt hybrid was rocking along okay (just), until mid 2019 when GM pulled its plug, saying it needed to make way for a new small EV – the Bolt!

However, now the Equinox EV is entering production, and will price out very close to the Bolt, what happens next? It will be all about dollars, profits and losses. GM has already injected USD$7 billion into the production facility for EVs in Orion township in Michigan, and GM says the Bolt will continue alongside the Silverado EV and the electric GMC Sierra (for now).

GM is the US manufacturer probably the most completely committed to EV production, so Chair Mary Barra will be watching the corporation’s financial performance even more microscopically. It was money that finally killed the Volt - it was too expensive to make, and GM lost thousands on every car!

So, did she and the Board make the right decision to base GM’s entire future completely around EVs? The decision to invest squillions into Cadillac EVs was one hell of a roll of the dice. 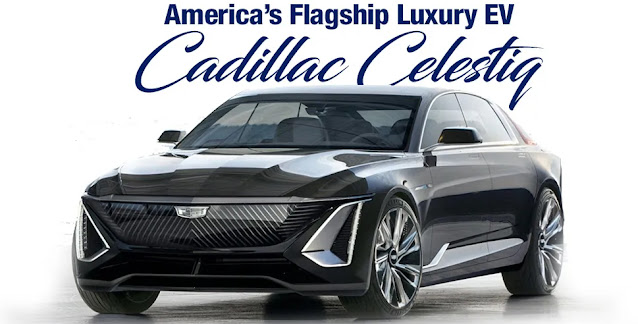 However, Barra has shown no sentimentality when it comes time to make big cuts, or dump a division.

But, for me it’s the price of that battery which is very sobering. I’m sticking with my ICE!