CATCH THE 'LAST CAB TO DARWIN'

Director Jeremy Sims has drawn great performances from a talented cast of seasoned actors in the new Australian film 'Last Cab to Darwin'. Also thanks to a great script. 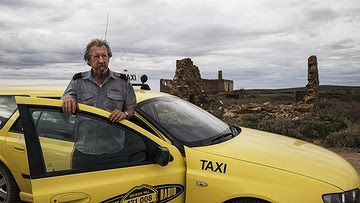 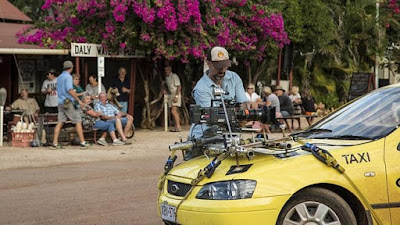 'Last Cab to Darwin' tells the story of a man diagnosed with terminal cancer, and his attempts to end his life, before the cancer does it for him.

It is a great piece of film-making which, surprisingly, celebrates life along with many values we Australians cherish - like mateship, caring and humour.


What's a film review doing in DRIVING & LIFE?
The star is a ubiquitous Falcon station wagon, and what a way to pay homage to a great piece of Aussie automotive engineering. 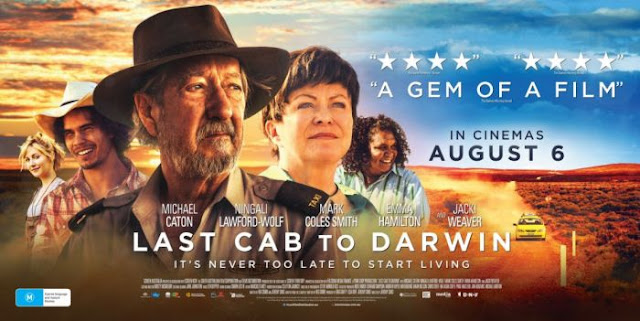 Posted by John Crawford at 2:26 PM