I'm beginning to think motor shows are a bad thing. At all the international motor shows one of the regular aspects is that ALL the world’s top car designers get to meet each other, and look at each others’ work. 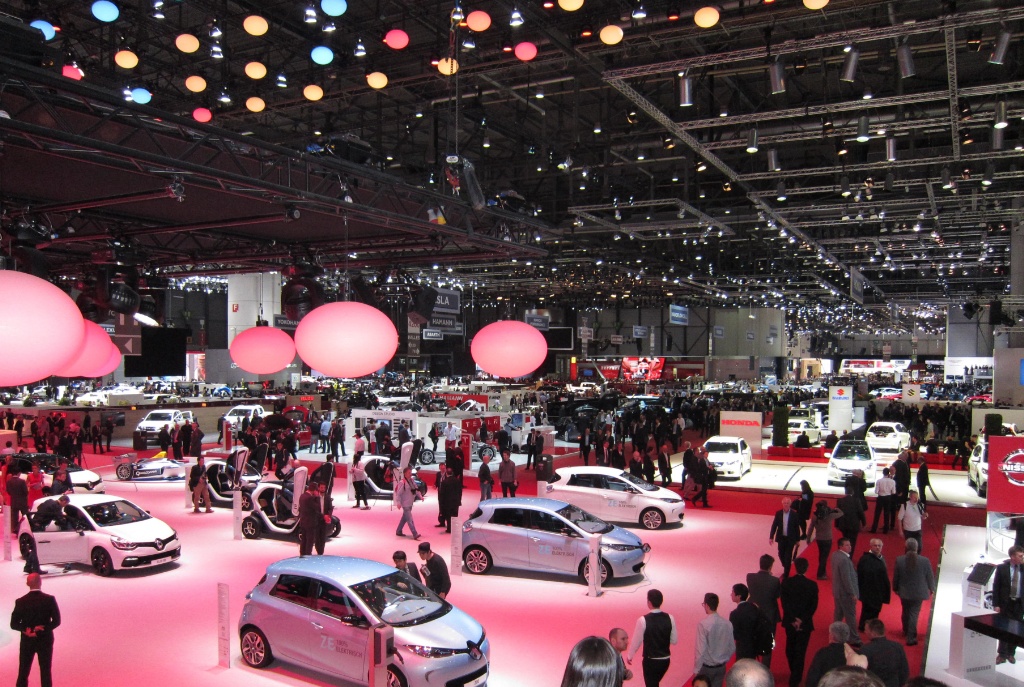 This is a bad thing? Well, maybe it is if they all like the same styling gimmick. And then reproduce their own take on it.
Like trapezoidal grilles. 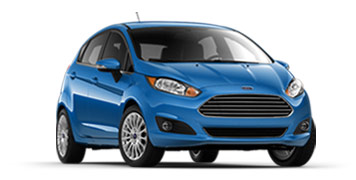 Have a look at the examples I’ve chosen. Has somebody been looking over someone’s shoulder? 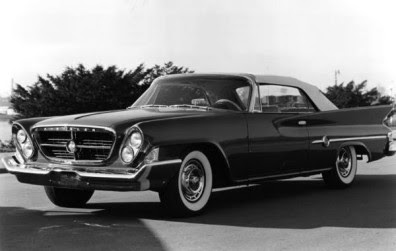 Where did this all start? Well, the cynic in me says it may have begun in 1961 with the Chrysler 300G designed by Virgil Exner. 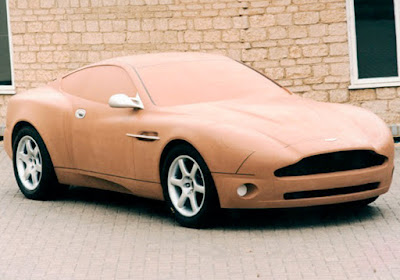 But maybe the modern day accelerator was the Aston Martin DB7, designed by the 2013 Designer of the Year, Jaguar’s Ian Callum!

First up, here’s Ian’s take on a proposal for the Aston Martin DB7. The original clay model – then the production car. 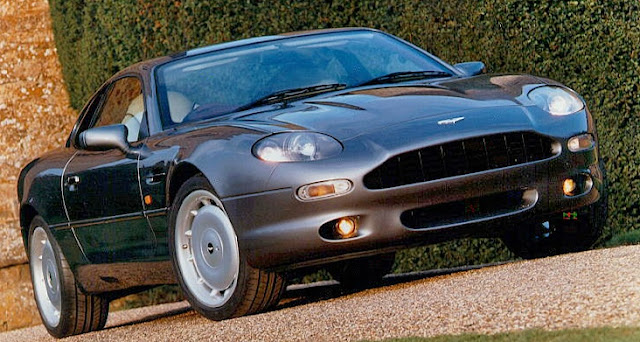 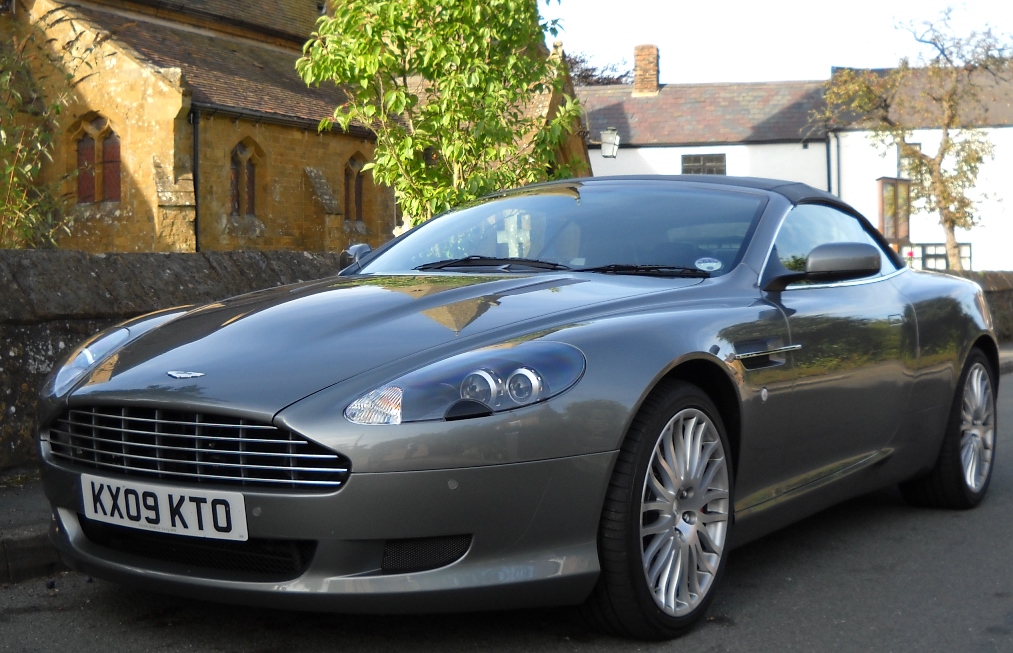 Then later on the DB9 Volante.

These designs opened the floodgates, but maybe the cynic in me says that Ian Callum’s brother, Moray Callum (head of design at Ford), was looking over his sibling’s shoulder.

Look at all the Fords bearing the trademark trapezoidal grille!

So here’s all the other companies who jumped on the trapezoidal bandwagon:

Now, some 'pretenders' - looking just a little like the above:

Now, perhaps the guy who started it all. Ian Callum and the Jaguar F-Type, with a refined version of the grille. 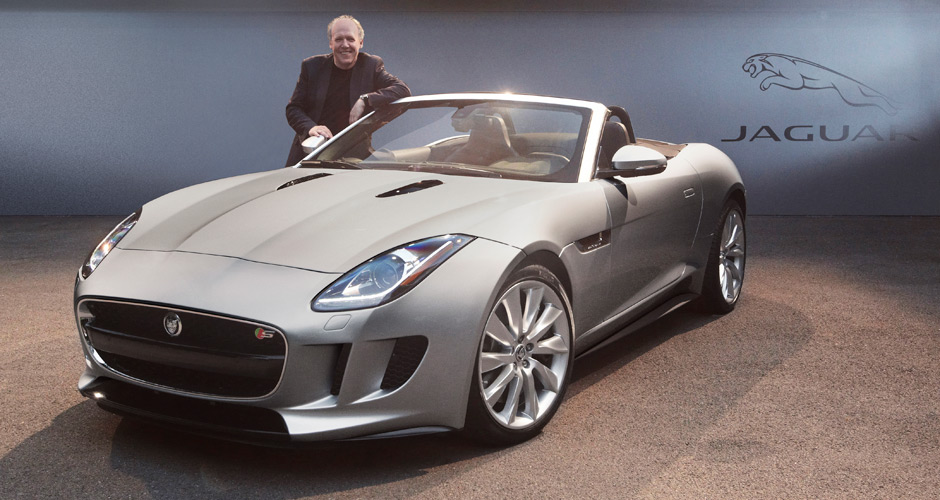 Posted by John Crawford at 5:31 PM