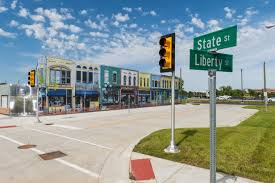 Michigan, a state which can barely balance its budget, is spending more than USD$6 million building a ‘fake’ city where car makers can test ‘self-driving’ cars. 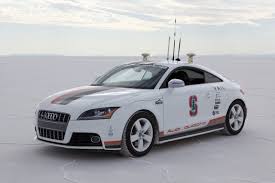 Audi, Ford, GM, Google, Honda and others are committing up to USD$1 million each to test their autonomous driving software. 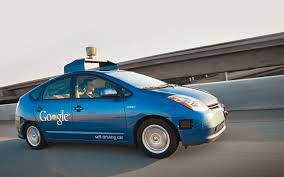 I have only one question in response to this silliness. Why? 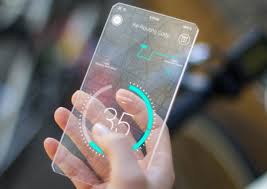 I am not afraid of new technology, I embrace it, every day. However, as a global society the last thing we should be doing is telling today’s and tomorrow’s drivers that they no longer have to pay attention when they’re driving – the self-driving car will do it all for them. 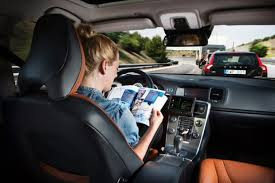 If you care that little about guiding your personal car – catch a train! 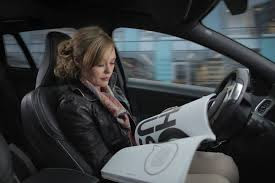 Sure, there is some very impressive technology coming down the pike. 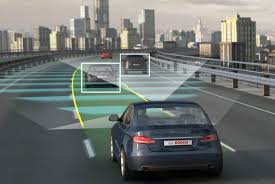 I like the idea of a cruise control which will maintain an appropriate distance between cars at freeway speeds; I like software which can alert us to idiot pedestrians, and anti-skid technology which can help us avoid crashing into the scenery. But, taking over total control of the car and all its functions, to me, that’s a real worry. 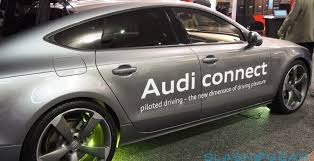 Yes, in generational terms we’ve moved on from young guys being car enthusiasts and embracing all there is to building, repairing, maintaining cars, and learning how to drive their cars – to a world of young people which could care less about cars.

I meet many young drivers who don’t even know the difference between car brands. Ask them if their car is front-engined or rear-engined, and they can’t tell you, because they have NEVER opened the hood!

That’s okay. These are people who should be using a bus or a train.

However, for people who value their independence and freedom of mobility, cars still hold a magnetic attraction. We are going to have personal cars on our roads and in our cities for quite a few years yet. 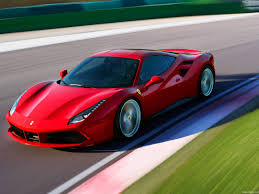 So as far as I’m concerned, the car companies should develop practical, useable technology with real safety benefits, but hold off on encouraging idiots to think they can buy a machine which they don’t have to interact with.