The first European explorers to venture into what is now known as the Indian Ocean, and sailed east were the Dutch, which began trading for spices in what is now Indonesia, from the earliest part of the 17th century.

The first Dutchman to chart Australia’s west coast was Willem Janszoon, aboard the Duyfken in 1606. After that more than 30 European expeditions visited Australia’s west and southern coasts, but Dutchman Willem de Vlamingh first saw what is now Perth, in 1697.

In 1826 the colonial capital in Sydney ordered the establishment of a penal settlement at Albany, in the south of Western Australia, just in case of annexation by French explorers.

However, the most significant information about the west coast came from an expedition by British scientist-mariner, Matthew Flinders, aboard a small ship called Investigator, when he completed the first circumnavigation of Australia between 1802 and 1803.

Perth was first established in 1829, in a settlement party headed by Captain James Stirling. 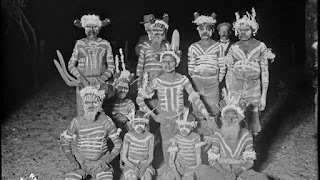 Evidence of indigenous tribes in the Swan River Basin has been archeologically-dated to have occurred over a period of more than 38,000 years, and the main tribe was known as Nyoongar.

The city sits on the Swan Coastal Plain, backed in the east by the Darling Scarp, a range of low hills.

Today, Perth is a vibrant multicultural city thanks to the influx of a wide variety of Europeans who settled in the area after arriving from long sea voyages, prior to and after the establishment of the Suez Canal. There are large communities of British expats, plus big groups of Germans and Italians.

The makeup of Western Australia’s early residents changed dramatically when gold was discovered in 1890, in the eastern goldfields, which are about 380 miles east of Perth.

Large numbers of Chinese workers arrived, and were recruited by miners as labourers. There was also a large influx of Americans who left the USA, as the gloss went off the west coast gold rush.

Wine seems to have replaced gold as the new ‘thing’. Wine growing began in the Swan Valley in 1830, but in 1960, winemakers were looking for more ideal conditions.

The narrow coastal strip between the ocean and the hills of the Darling Scarp enjoys extremely fertile conditions, especially around Margaret River, where the cooling breezes from the Indian Ocean create ideal conditions for vineyards. The Great Southern wine-growing region is an area 200 miles wide and 100 miles long, and is now responsible for some of the world’s finest wines. 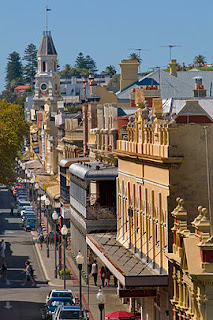 After departing the city of Perth, the beginnings of this Great Drive must include a visit to the port city of Fremantle (right), which enjoys the retention of a large number of old colonial buildings in its downtown area, along with an extensive variety of fine dining restaurants.

It's a big fishing port too, with a large variety of fish restaurants around the inner harbour.

The main coastal road is Route 12, but when you reach the town of Mandurah, look for directions to Route 1. This drive takes you past a number of large lakes, and through the Myalup State Forest, where you begin to appreciate the unusual trees which are native to Western Australia.

Just under two hours from Perth you will reach the city of Bunbury, but continue along to the town of Busselton which makes a great lunch stop, and brings you in close contact with the ocean beaches which offer great waves for surfers.

In Bunbury Route 1 heads inland, so look for directions to Route 10 (Bussell Highway), which follows the coast.

After you leave Busselton, you will reach the township of Margaret River, about four hours south of Perth. As this is now the main centre for wine making in Western Australia it has attracted world class restauranteurs and wine makers.

There is a wide variety of accommodations, from 5-Star to budget, and Margaret River is the ideal place to pause for a few days, and visit not only the vineyards, but also the beaches and the surrounding national parks.

South of Margaret River, Route 10 goes inland, but Route 250 south will lead you to Boranup, and the Mammoth Cave. 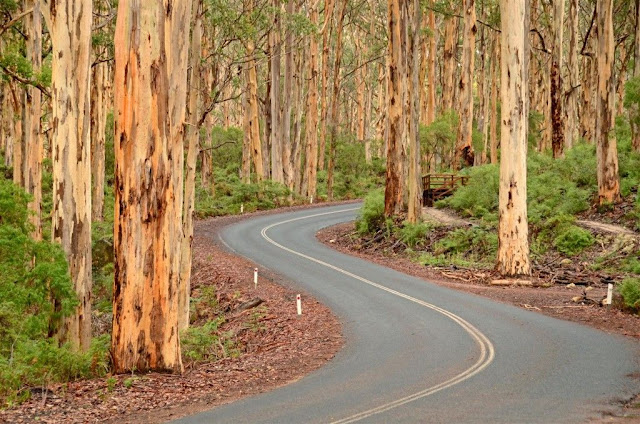 Route 10 continues to parallel the coast, but is well inland as most of the coastal region is made up of extensive sand dunes. This road connects once again with Route 1 (South Western Highway), and at Walpole the road becomes the South Coast Highway, which you will follow to journey’s end at Albany, about 340 miles south of Perth. 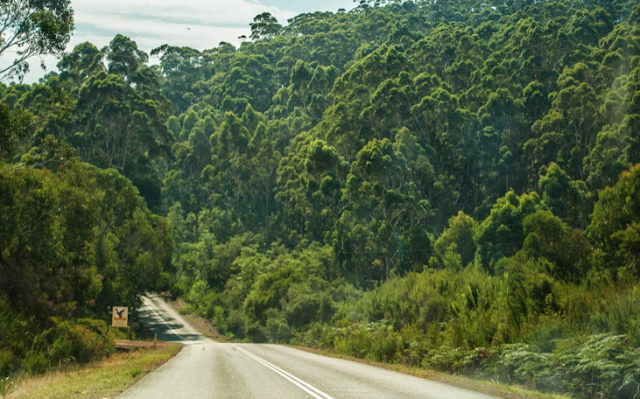 As Western Australia’s only deep water port, it was the first port of call for ships from Europe, however after Fremantle offered deep water port anchorage in 1897, Albany’s importance as a port declined, and the surrounding area turned to agriculture and timber felling.

Also prominent was whaling, as the Southern Ocean is a migrating path for Southern Right Whales and Humpback whales, and Albany’s two whaling stations operated from the 1950s to 1978.

During the First World War, Albany was the last stop in Australia for troops heading off to fight in Europe, and there’s a large Cenotaph statue commemorating the hundreds of thousands of Australians who signed up for the Great War.

Albany has a wide variety of accommodation and restaurants, but perhaps not quite 5-Star, as its popularity as a tourist destination began to level off in the 1990s.

However, with its Mediterranean climate, and extensive parks, tourist drives and well-preserved history, it is an excellent stopping point, before returning to Perth. 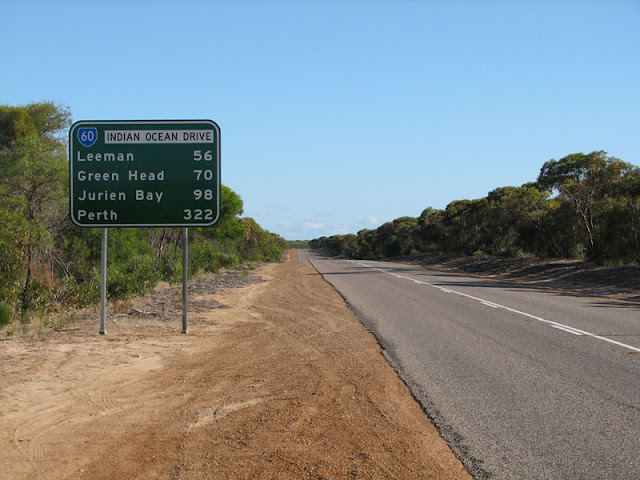 Posted by John Crawford at 4:42 PM