AN MG SPORTSCAR? YOU HEARD THAT RIGHT by John Crawford

In 2017 MG revealed a luscious dihedral-doored concept coupe at the Shanghai Motor Show called the E-Motion coupe, forecasting an on-sale date in 2022 for ‘a remarkably low price’. Will it ever appear? That’s what concept cars are for, a toe-dipping exercise.

However what does seem to be real is the prospect of today’s MG (sort-of) revisiting the Octagon company’s roots with an electric, open roadster called the Cyberster (below).

MG, under the direction and management of the giant Shanghai Automotive Industry Corporation, has done very well, not only with its MG3, and MG6 hatchbacks, but also the larger ZS and a new EV based on the ZS. 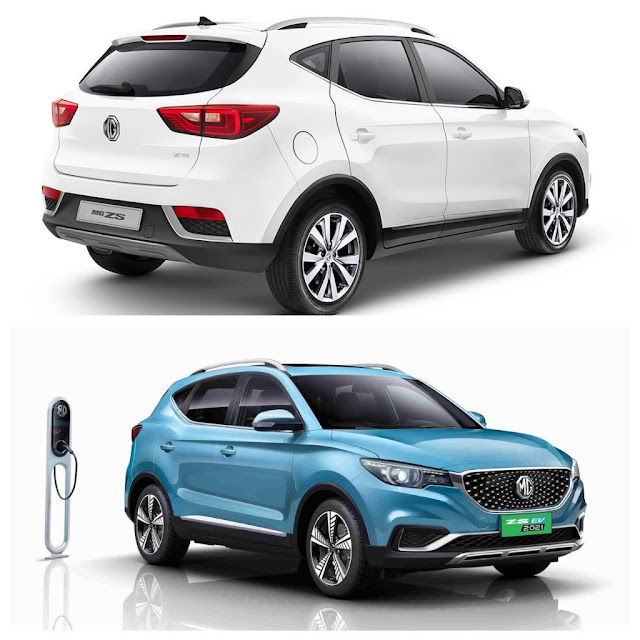 They are very keenly-priced, and from my own straw poll survey of four neighbourhood friends who have purchased ZS models, the quality is surprisingly good.

None of these owners have had any problems in the early warranty period; they like the interior design and the performance, and the only female in the group says she thinks the interior materials hold up very well to her four rough riders aged between 7 and 13.

So, an MG roadster! It’s nothing like we would have expected had the marque survived in its original form, but then everything has changed in the automotive industry in the last 20 years. So let’s go with the flow. 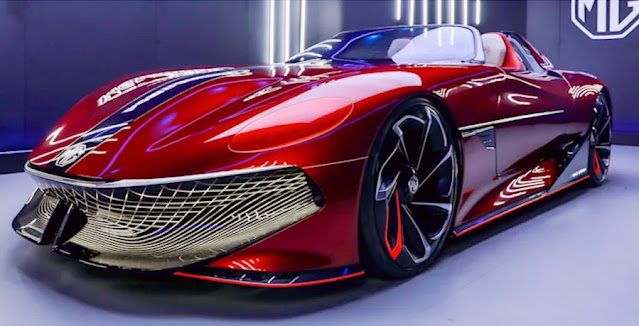 Since Tesla highlighted neck-snapping acceleration with its ‘ludicrous’ performance mode, and even before that with a whole range of EVs, we’ve become very used to hearing about the brilliant acceleration of EVs. 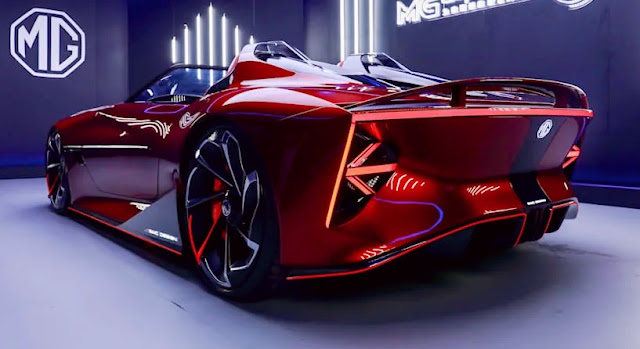 The launch may not be greeted with much enthusiasm from the rusted-on, cloth-capped MG diehards, but the truth is they’re in the ‘disappearing’ range today, and SAIC’s MG appears to be pretty confident about pitching the Cyberster to the young and affluent.

Every carmaker I talk to says there’s no profit in open sports cars any more, so save the investment dollars for something that will sell in big numbers, but I forecast as we shift to more and more EVs hitting the blacktop, this MG will do very well for the brand’s new owners, simply because it's 'different'.

Posted by John Crawford at 1:30 PM