In 2012 when Toyota and Subaru announced the one-for-two sports coupe known as the 86/BRZ it was no surprise. The Japanese companies – all of them – knew that to survive they have to get together to achieve common goals. Both companies wanted a sports car, but the development costs exceeded even a less-than-sensible back-of-the-envelope calculation.

But now, it’s v.2 from both companies (although we won’t see the Toyota version until later in 2022), so let’s just take the Subaru BRZ for a spin. 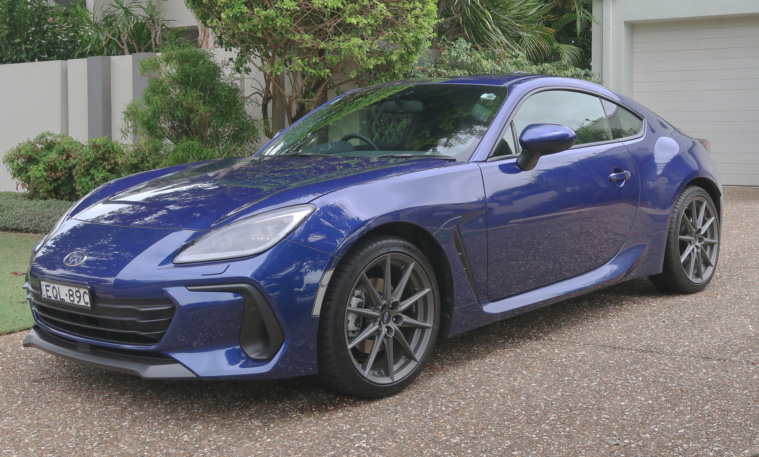 Quite frankly I don’t care if they’re the same car with different badges. It’s an impressive gamble that there’s enough people out there still lusting for a rear-drive coupe with spirited performance.

However, the Toyota version is as common as chickens, so conversely the BRZ is as scarce as hens’ teeth. Because I’m a particularly perverse character that makes it essential that I would choose the BRZ.

Who cares if the first shipment is sold out? 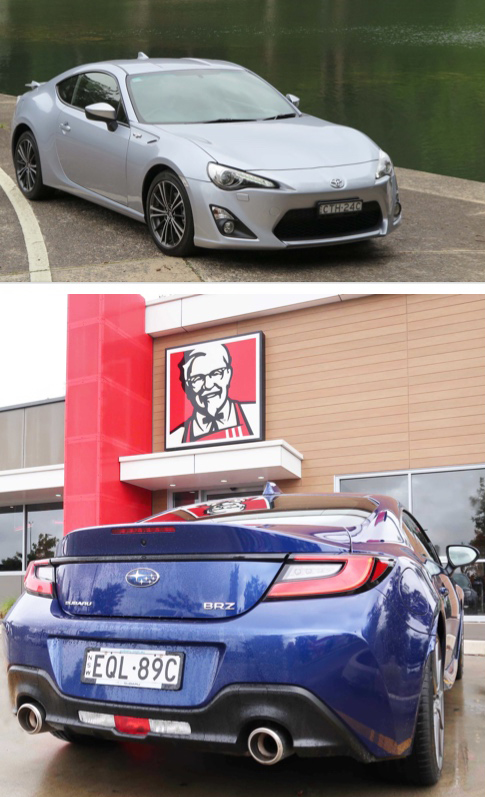 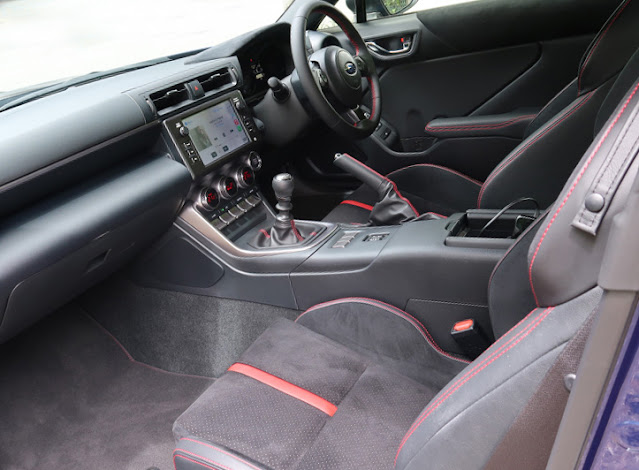 It all works to make Version 2 definitely better than the original. It’s always nice to be able to have a second go.

You might ask, what is he going on about, when we’ll all be driving EVs in less than a decade? Well, it’s simple. Electric vehicles are about as exciting as scrambled eggs made from powdered egg mixture.

Admitted – I’m a dinosaur, and I love genuine ‘drivers’ cars’ and the chance to get out on a deserted stretch of blacktop with a few curves and undulations. By the time EVs are commonplace, I’ll be six feet under and my opinion will matter less than it does now.

I really like the BRZ, and although I have elevated myself to more driver involvement with ‘flappy paddle’ transmissions, the six-speed manual in the BRZ I’ve just driven was delightful.

The sales data from its 2012 intro to end of January 2022 tells the story of the popularity of the two coupes. The various dips in sales will be due to supply constraints or new competitors, however I'm assured by Subaru Australia that is entirely satisfied with the BRZ's status in the Australian market. It has been profitable and enjoyed an ongoing appeal to the folks who 'didn't' want a Toyota.

If you’re contemplating the last ‘hurrah’ with a real sports car then I think the Subaru BRZ will suit you just fine, maybe not quite as purist an experience as the Mazda MX5 manual, but certainly you will definitely return from a spurt in the backblocks with a big smile on your face as you slam the BRZ’s door.

I don’t care who designed it, or who engineered it, or how much it costs – it is a great idea, and one that should be celebrated by genuine enthusiasts who want more than a Caterham 7, but less than a Porsche 911.

Get one while you can!