Digby Cooke passed away recently, but he was not a world famous racing driver, just one of many thousands of Australians who became racing drivers as the sport grew in popularity all over the world.

Why am I writing about Digby, who never progressed to Formula One, or even regular stints in open wheeler racing cars? First, Digby was a good friend, and a racer I much admired.

Second, he was a warm, jovial, good natured man, but a tenacious driver behind the wheel of a racing car. They were mostly sedans, but there was considerable variety among his many mounts.

Among them they included a Peugeot 203, Simca Aronde, Austin-Healey, Chrysler Valiant, Mini-Cooper, Holden Monaro and Torana XU-1, but the car in which he endeared himself to me as a 'never-say-die' racer - was a humble Austin Lancer from the BMC stable. 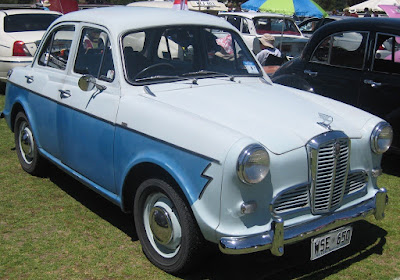 The Austin Lancer was launched in Australia in 1958. Originally intended as a replacement for the Morris Minor, it took on its own identity, powered by BMC's 'B' series engine.

In performance terms, when tuned for racing, it was a very capable sedan, with good handling. I first saw Digby at work in the Lancer in 1965, at the Catalina Park race circuit, near Katoomba in the Blue Mountains, west of Sydney. 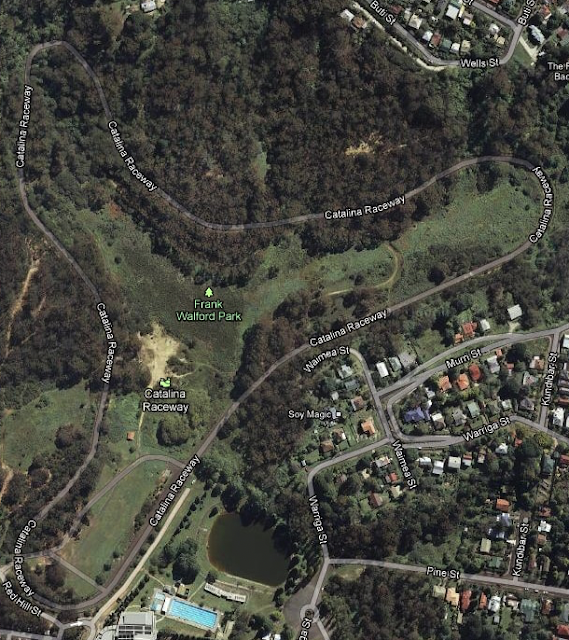 In autumn 1965 I arrived on a crisp and chilly Saturday afternoon during a race which Digby was contesting. I left my car and sidled up to the track crossing and was immediately assailed by the sight of Digby fairly howling through Energol Corner, but known colloquially as the 'Tunnel of Love', because of the high, timber safety fences.

The Catalina Park circuit was only 2.1km - so you'd probably call it a short circuit. That was underscored by the lap record, held by Frank Matich in a Matich SR4 Repco at 53.4 seconds. It was nonetheless challenging, because of the three major corners and the undulations of the terrain.

Humble and quiet off the track, when he wasn't laughing vigorously at a joke, Digby turned into a strongly determined 'take no prisoners' driver as he pushed the compact 1500cc Lancer to many class wins.

There were times when I had difficulty aligning the man, and the racing driver, but he certainly had skill, and daring.

He enjoyed a career as a successful insurance broker, and retired to the Gold Coast. His personal car collection even included a replica Jaguar XJ-13, which was a labour of love. 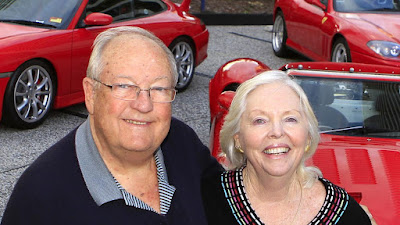 Digby will be missed by the many friends he made over his 93 years.

Condolences to Digby's widow Joan and his children.

Digby, it was a great pleasure to know you. RIP.