MASH-UP WITH MOXIE by John Crawford 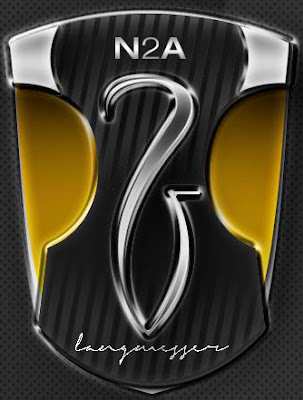 Here's a truly American re-think on three original Chevys from the late 50s.

This choice automobile comes from a small company in Anaheim, California called, N2A (which stands for No-Two-Alike)!

N2A has produced a variety of reworked classic American cars, but I think they excelled with this one. 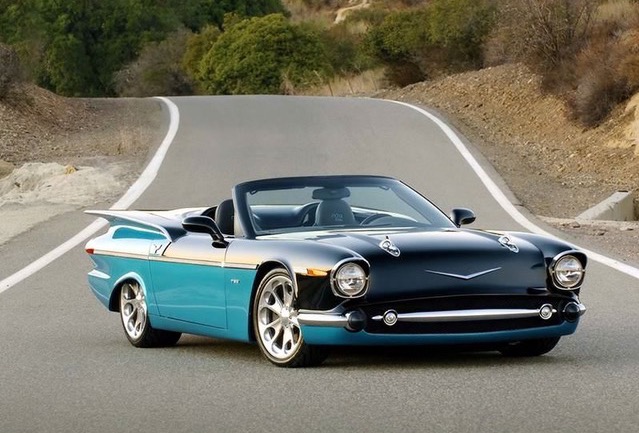 As only American custom car companies can do, N2A have delivered a whole new take on some flashy flim-flam from the General Motors Design Center. 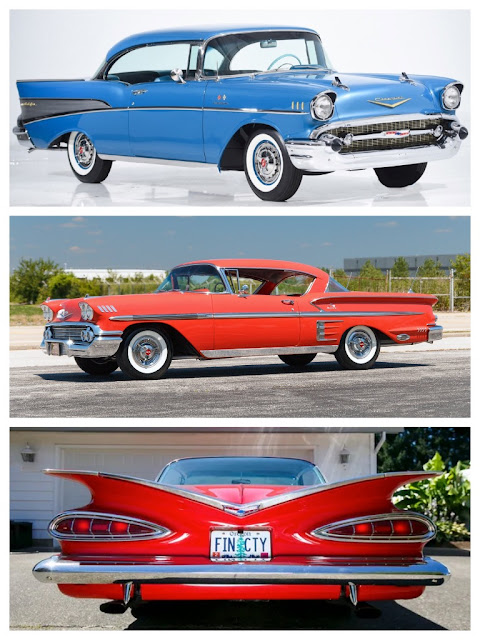 This gem is called the '789' because it poaches design themes from the 1957, 1958 and 1959 Chevrolets, and out of the blender comes this really original custom car. 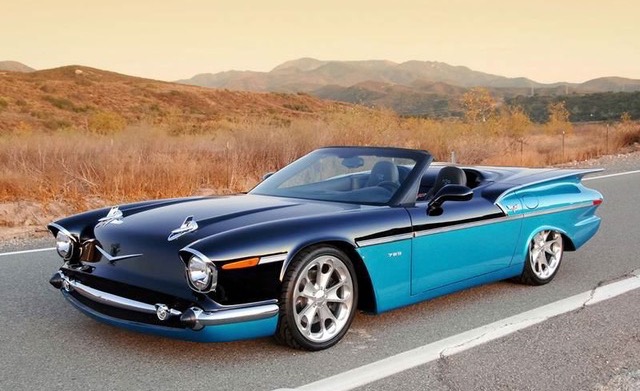 Also of interest, just as my friends Touring Superlegerra of Milan take a donor-car and use it to build an exotic and glamorous one-off, N2A have based the '789' on the chassis and platform of the Le Mans class-winning C6 Corvette. 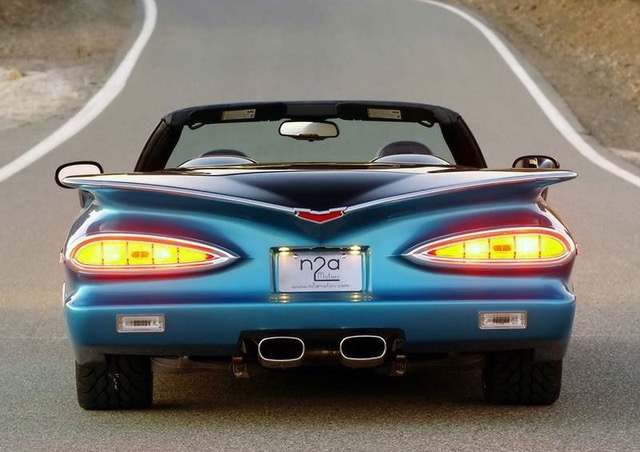 I've never been a great lover of some of the excesses we saw from the early 50s through to the 70s, but this one I like, and the workmanship is of the highest standard.

I think they'll get killed in the rush!

The photos were supplied by Wally Clark, an Aussie who was involved in stock car racing, and moved to Niagara Falls in the 70s. Wally was inducted into the U.S. Stock Car Hall of Fame recently, so I can see why this particular Hot Rod appealed to him. Thanks Wal.