BMW - SPINNING WHEELS WITHIN THE ROUNDEL by John Crawford

"It was flat, and uninspiring!" That’s my friend Paul Gover’s brief assessment of his recent test drive of a FWD BMW 2-Series. 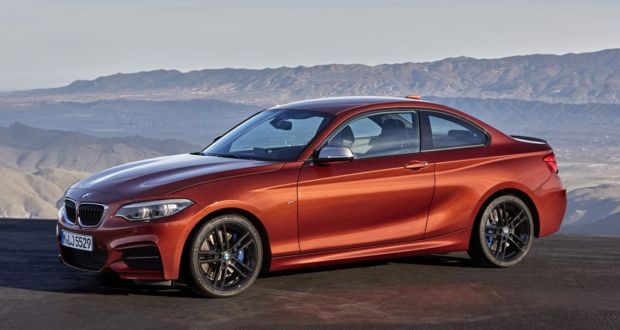 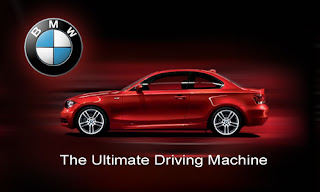 For a company whose foundations are represented by the slogan ‘The Ultimate Driving Machine’ I think a statement like that could be like a ‘Kiss of Death’ to a great premium European brand.

After all, Paul Gover is an automotive expert with a lot of hard-driving miles of on-road testing and motor sport exploits, to support his credentials and opinions.

Think of the massive PR budgets that have been poured into building BMW’s image as a driver’s car - not to mention the infrastructure investments and resources poured into creation, design and manufacturing. Plus the billions of dollars BMW has forced its dealers to spend to represent every aspect of the company image at the dealerships.

Then, like every other car manufacturer in the world, BMW headed for China, forming a joint venture with Brilliance Auto Group (actually HuaChen Group Auto Holding Co. Ltd) in 2003.

Its first co-produced model was the very underwhelming Zinoro 60E, followed by an improved Zinoro 60H. 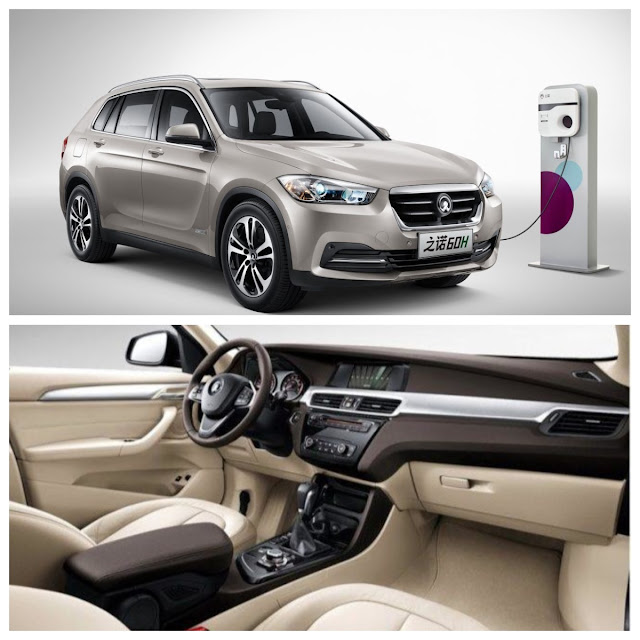 This model is part of what China is calling a ‘new’ sector of its domestic market – NEV – which stands for New Energy Vehicle. The idea is that every model which participates in this sector is either a Hybrid, or Pure EV.

The 60H is a dullard in the design department, and does not resemble any sort of design cachet which you might associate alongside a company with a European partner, which has designed some good-looking cars over the decades.

However, in Shanghai in 2017, a concept car appeared, called the NEXT, and it was a pretty sharp looking vehicle, which I suggest was probably designed ‘outside’ both companies. 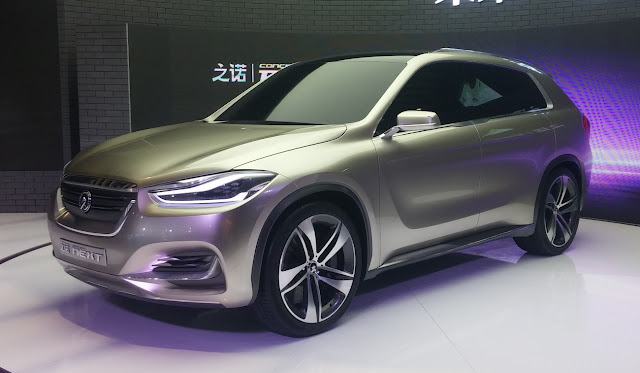 It bears no resemblance to anything Brilliance/Zinoro, or BMW, has done, and is a very stylish piece of concept craftsmanship.

But, back to BMW AG and its plans for the future, which are very interesting. The 1-Series and 2-Series models share the entire platform and underpinnings of the latest MINI, codenamed UKL-2. The German cars feature either FWD or AWD, whilst Mini retains FWD only. 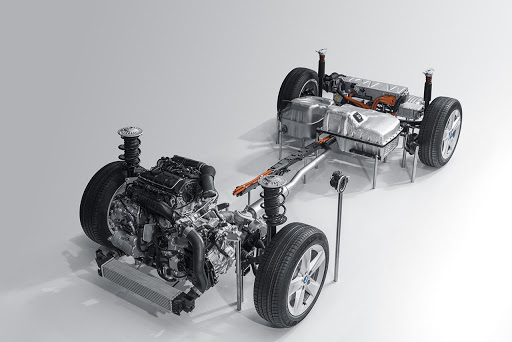 I believe that it is this choice, forced on BMW in order to achieve the highest possible of economies of scale through platform sharing, which has led to a good deal of criticism of the chassis dynamics of its range of smaller BMW models.

Now, for even more interesting news from Sindelfingen and Munich. The German business newspaper Handelsblatt reports that advanced talks are under way between Daimler AG and BMW AG to combine resources to make future models off common platforms – especially in the EV sector.

Some time ago, I was asked to forecast how the global motor industry may change given the JVs, takeovers and alliances being formed to protect against the crushing cost of developing each company’s own unique vehicles – specific to their brand image and values.

I suggested that an obvious direction would be for Mercedes-Benz and BMW to merge – a suggestion ridiculed by many of my automotive media mates – but that outcome is now being openly discussed in Germany.

So where does this leave the company which claims to produce ‘The Ultimate Driving Machine’? Well, if you want to retain ‘the BMW magic’ your choices begin with the 3-Series, which remains BMW’s most popular car worldwide, and that’s where RWD starts - especially the potent M3.

However, the biggest barrier to BMW ownership for me relates to its exorbitant pricing of vehicles and options. The purchase experience goes something like this: “Does Sir want wheels, and window glass with this car? They will be options!”

Yes, that’s silly, but the way BMW cross-links its option packages, means you will exit the dealership with a shiny new premium car, but with a much-reduced bank balance.

Posted by John Crawford at 8:39 AM