BRILLIANCE IS ITALIAN by John Crawford 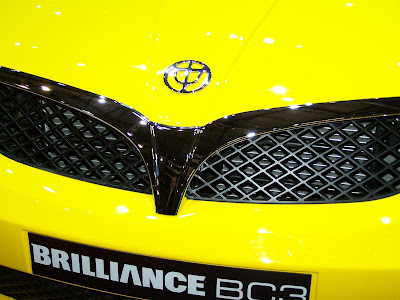 Chinese car design skills are not well-enough honed nor sophisticated enough to carry off a major debut in the heart and soul of the European styling pantheon – the Geneva Salon.
That’s why I was keenly attracted to the concept car displayed on the Brilliance (Zonghua) display at the Salon in 2007. 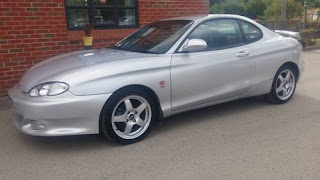 Although looking more than a tad like McLaren designer Peter Stevens'-penned 1999 Hyundai Tiburon F2 (right), the BC-3 concept was a smooth piece of cohesive design, and a detailed inspection revealed tight margins, thoughtful design touches and the impression of a car immediately ready for production. In fact it was. 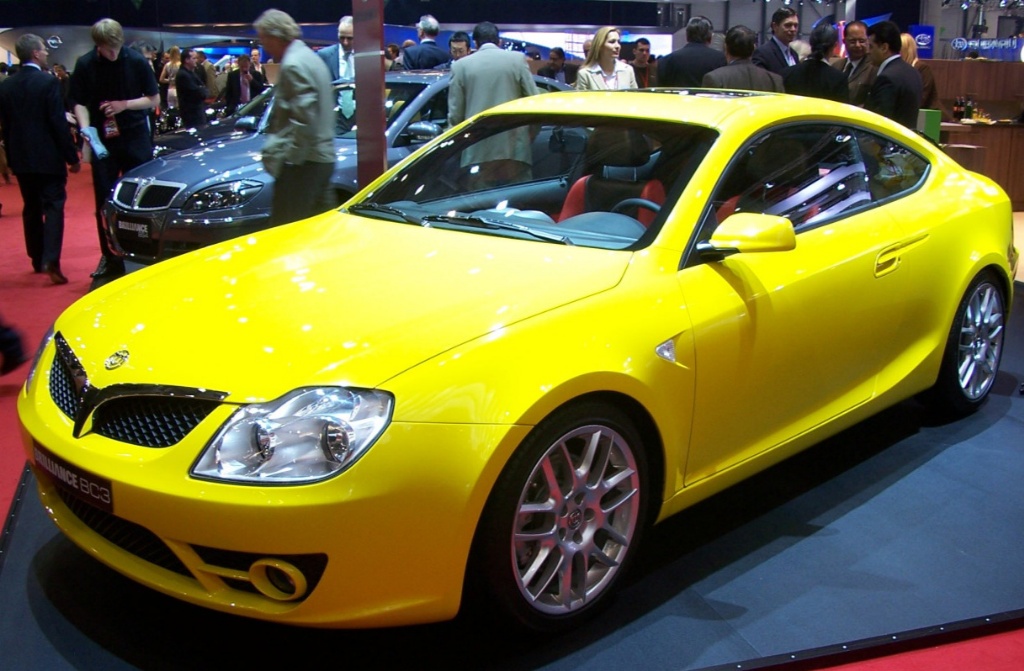 The BC-3 concept had been revealed at the Beijing Auto Show in 2006, but the headline performance was to be in Geneva in March 2007. I dug out my photos from the Salon after writing about Brilliance’s JV with BMW AG recently, to recount my impressions. 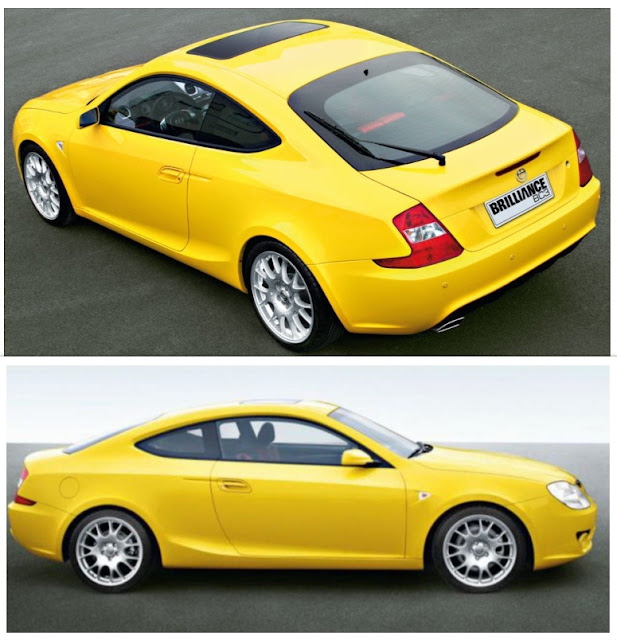 Needless to say the only English-speaking Chinese guys on the display all insisted that the BC-3 was wholly Chinese, and would be launched on the American market in mid-2009. After decades of experience decoding what I am being told by various Japanese, Korean and now Chinese car company suits, I decided I would wander the Palexpo displays and check out the BC-3 with my European friends.

The investigation confirmed, not unsurprisingly, the blatant lies emanating from the Brilliance executives. 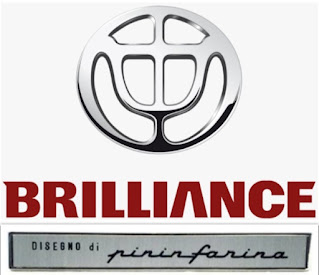 The BC-3 is wholly-designed in Italy, by Pininfarina, and the concept car powered by a 1.8L Mitsubishi engine, with FWD.
The chassis and roadholding was wholly-developed by Porsche.
The later Brilliance-designed 1.8L engine fettled by the hugely-experienced FEV GmbH engine specialists near Leipzig. 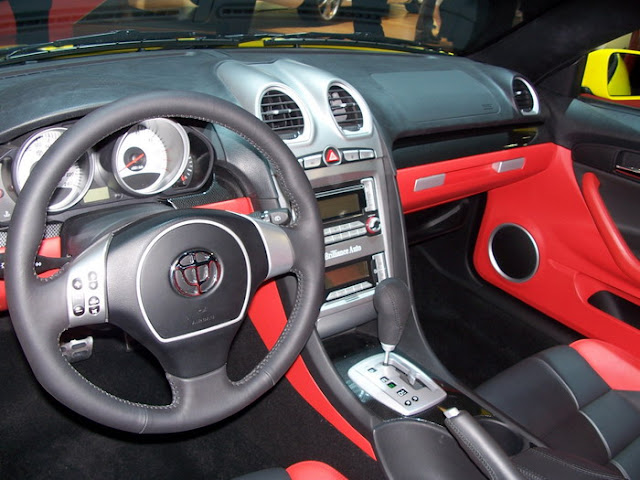 The BC-3 did eventually go on sale in China, but it’s practically impossible to obtain accurate sales numbers from Brilliance. Any plans to export the car, especially the USA, are dead – with its only overseas sales happening in Egypt – of all places! 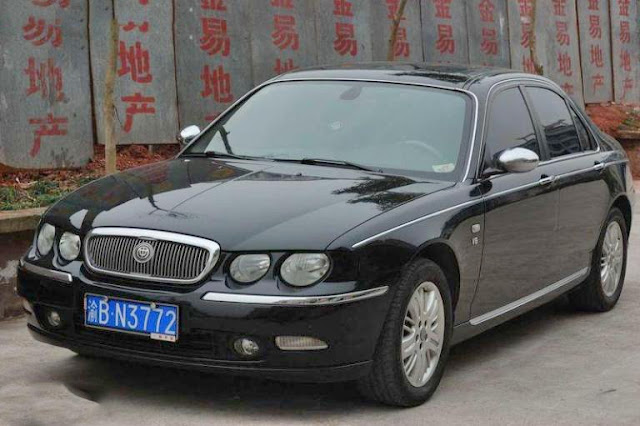 The deal never came to fruition, but my mate Keith Adams, at AROline.com, later discovered that Zonghua had rebadged the cars as Zonghua B8, registered them all, and sold them off to private owners!

To be fair, Brilliance's expertise has never been wholly-focused on passenger cars, as it is one of China's biggest busmakers. 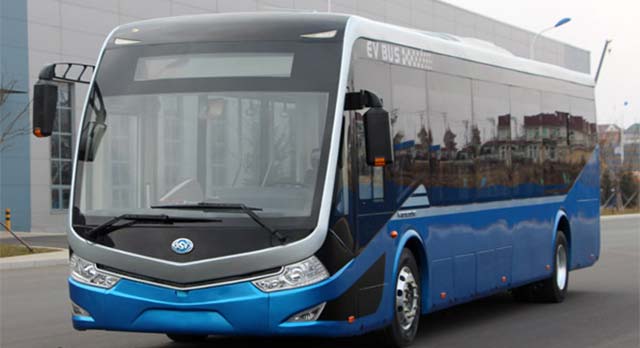