JAGUAR LAND ROVER DUE FOR A SHAKEUP by John Crawford

The JLR gang in Gaydon better prepare themselves for, first, a whirlwind, and second, the fallout. 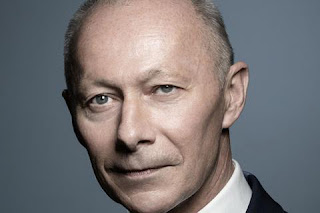 TATA SONS has appointed former head of Renault, Thierry Bollore, as JLR’s new CEO to replace Ralph Speth, who is stepping down. Speth, who will retain a seat on the Tata Sons Board, is a British-German who was appointed to run JLR by Tata in 2010.

Under Speth’s leadership, workforce numbers increased by 17,000 over the last five years, but it was his strong emphasis on R&D which has been his most impressive contribution, and his legacy. Speth took over JLR, following three years running the quality division of Ford Motor’s Premier Automotive Group – and was a logical choice as CEO when Ford divested itself of the two companies to Tata.

I always thought Speth was brilliant, but too low-key, having only met him once, in Geneva. However, he was just the steady hands which Ratan Tata wanted (and needed) to run JLR. 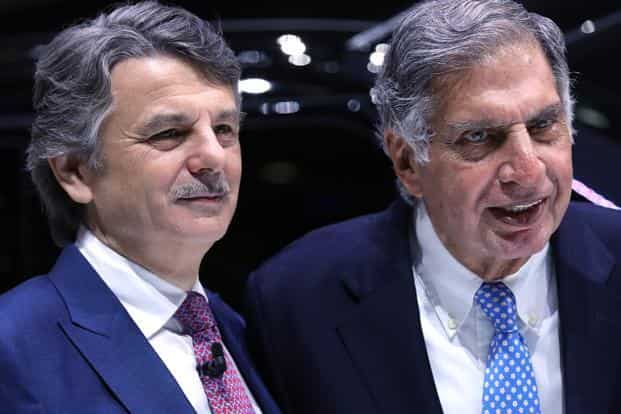 On the other hand, Thierry Bollore, who was personally chosen by Carlos Ghosn as his deputy at Renault, is likely to be a big shock for the Brits. 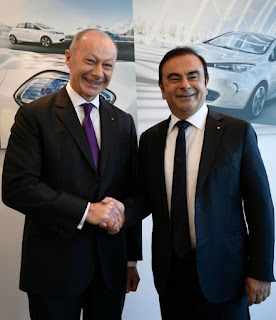 He is just as ruthless as Ghosn about cost-cutting, and efficiency. I believe he will go through JLR like a laxative, cleaning out dead wood and redundant spending. I think he's an excellent choice.

JLR is in huge financial trouble right now, thanks not only to the pandemic, but spending which has, quite frankly, gone completely over the top.

Remember, by global standards, JLR is a very small company – albeit with huge aspirations. I think Bollore is just the man for the challenge of pulling it back into line. 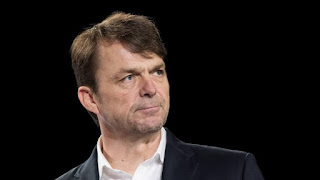 There was considerable buzz that once the Groupe PSA-Fiat Chrysler Automobiles takeover was completed that Mike Manley may score the JLR gig, but wisely, Tata chose a man who has a significant track record in corporate discipline and results-based credentials. 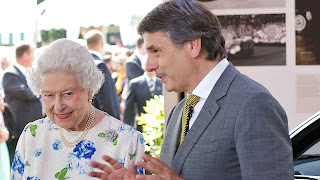 NOTE: In the 2015 Special Honours list, Ralph Speth was appointed a Knight Commander of the Order of the British Empire, following him becoming a British citizen.