GM DAMNED, BY ITS OWN HAND by John Crawford 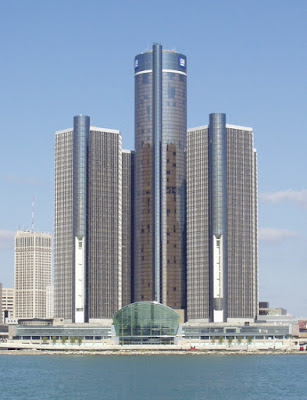 How’s this for hypocrisy? General Motors was reported in The Australian newspaper today formally revealing its plans to introduce the Chevrolet Silverado pickup, and the Chevrolet Corvette C8 sports car, using the services of its ‘Australian Partner’ (Walkinshaw Special Vehicles).

Both these vehicles will be hugely popular from the get-go, and represent very handsome profit opportunities for General Motors. There will be strong demand, because both vehicles represent a pinnacle in their respective segments.

The success of the Dodge RAM project undertaken by Ateco reveals how successful the importation and conversion of these huge American pickups is.

Meanwhile, we can only reflect on discussions in the GM Boardroom high atop the Renaissance Centre in Detroit.

“Well, we can’t make enough money from manufacturing in Australia, so let’s cut our losses and shut Holden down. Oh, but, by the way, there’s huge demand for American pickups in Australia, and the market for Corvette’s new C8 is potentially very profitable – so let’s just concentrate on those two, and pocket the profits.” 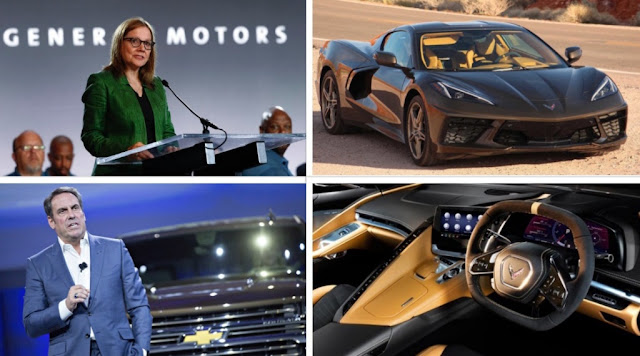 Holden employees have every right to be incensed by GM’s latest decisions, and so too the Morrison government (which has huffed and puffed within the limits of its ability to call GM to account). The decision to shut Holden not only put thousands of direct employees out of work, but also those involved in the secondary industries, as suppliers.

Not to put to finer point on this development, I did forecast it months ago on this Blog.

Yes, I know, it’s just business. These things happen, as markets and circumstances evolve, but think about it. Holden has been an integral part of Australian society since 1948, and its success has delivered handsome profits to General Motors for decades.

After the recent rift between Holden dealers and GM over the separation payments and the piss-poor financial offers to dealers who have invested lives and livelihoods in their business relationship with GM over that time, this latest news is another arrow to the heart.

What are the lessons? No matter how successful a business relationship is, you have to have a Plan B. However, with the size of the investment in a dealership, the Plan B simply may not be workable, so you have to invest a lot of trust in your business partner.

Well in the case of GM and the Holden dealers, we all know how that worked out!

Posted by John Crawford at 9:19 AM