TRIPPING THROUGH FALL - MEMORABLE VISIT TO AMERICA by John Crawford

Trawling through old photo albums is an ideal diversion from low temperatures and torrential driving rain on this winter’s day, and I’m reminded that among all the car stuff in my life, there have been many other memorable moments.

American Jaguar racer, and owner of the Group 44 race team in the USA, Bob Tullius, had accepted an invitation in 1982, to co-drive at Bathurst in John Goss’s Jaguar XJ-S. 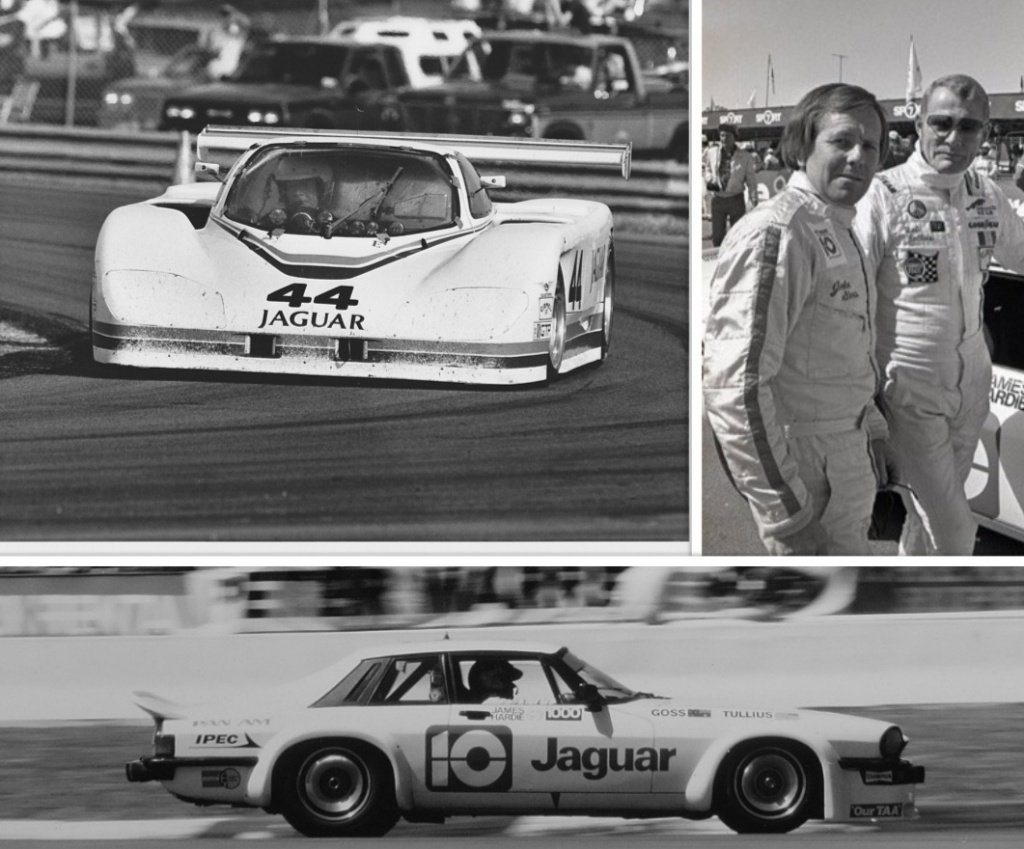 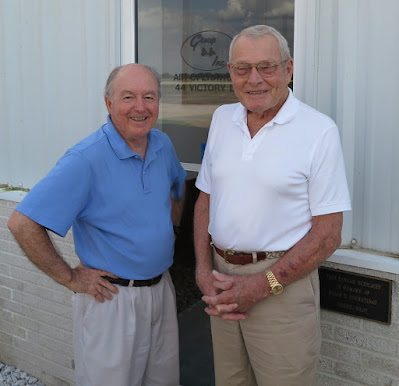 Despite both impressive performance from the car, and impressive driving from John and Bob, sadly the car was a non-finisher.
However, I formed a very close bond with Bob Tullius which exists to this day.

After the event, he said I should try and get across to the USA to check out the Group 44 team, and we agreed to meet in Bob's home town, Winchester, Virginia in the Fall of the following October. 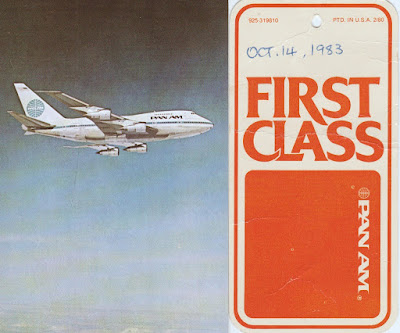 There were memorable moments, even as the trip began.
Thanks to a contact at PanAm I was upgraded to First Class, and found myself sitting next to one of Australia’s greatest stage and film actresses, Wendy Hughes, between Sydney and Los Angeles.
Not only did I have beautiful and talented company, but also a wonderful lobster lunch. 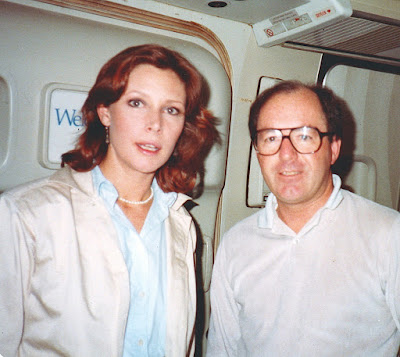 This was also my one and only ride on the fabulous Boeing 747SP, the ‘sports car’ of the Boeing 747 series

Being shorter and lighter, with the same size engines as the 747-200, this baby could go fast, and I recall it was a great flight.

On arrival in Winchester, I duly visited the Group 44 headquarters, which revealed the Tullius dictum of organisation, meticulous preparation, cleanliness and a constant search for greater performance. 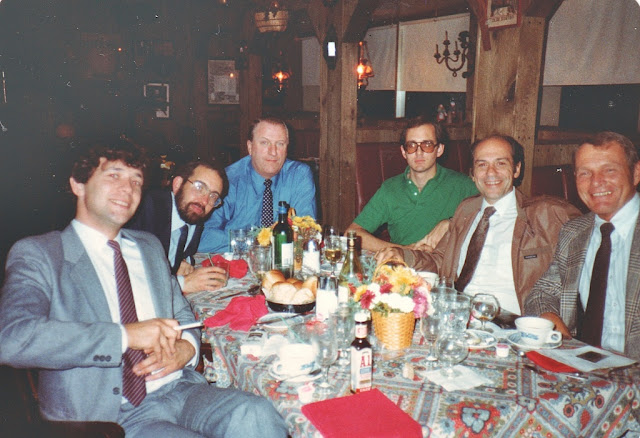 I dined out with Bob and the race team, and Bob offered me the use of his XJ-S to tour Civil War battlefields, and prominent Civil War locations, like Harper’s Ferry and Leesburg. It was sobering to visit the Civil War sites, guidebook in hand, listing the record of deaths suffered by both Union and Confederate forces. 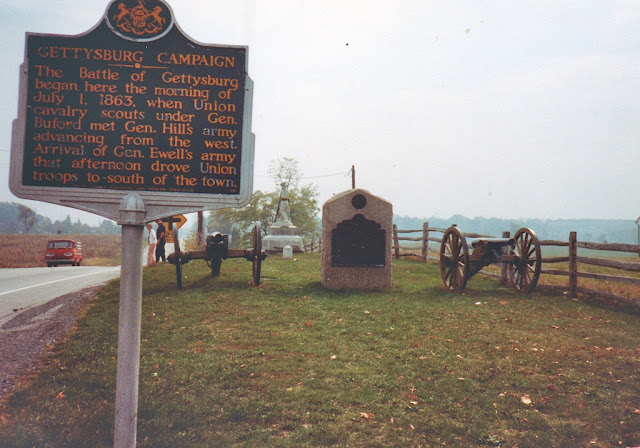 Walking around the Gettysburg National Park I even managed to find a couple of Civil War-era bullets to bring home as mementos. 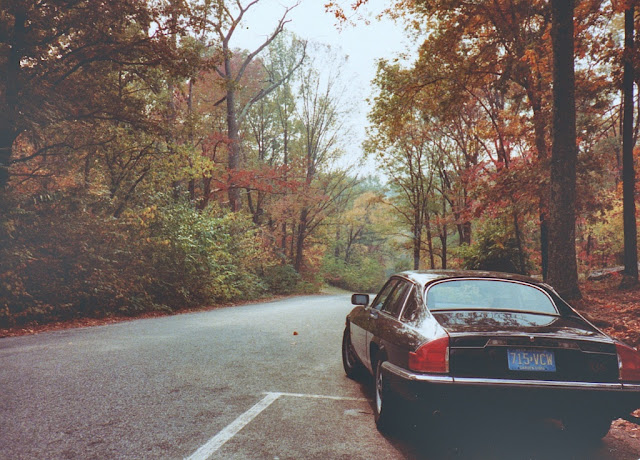 It was gentle, relaxed touring among beautiful Fall colours, returning Bob’s daily driver to him before heading off to visit Washington, DC. 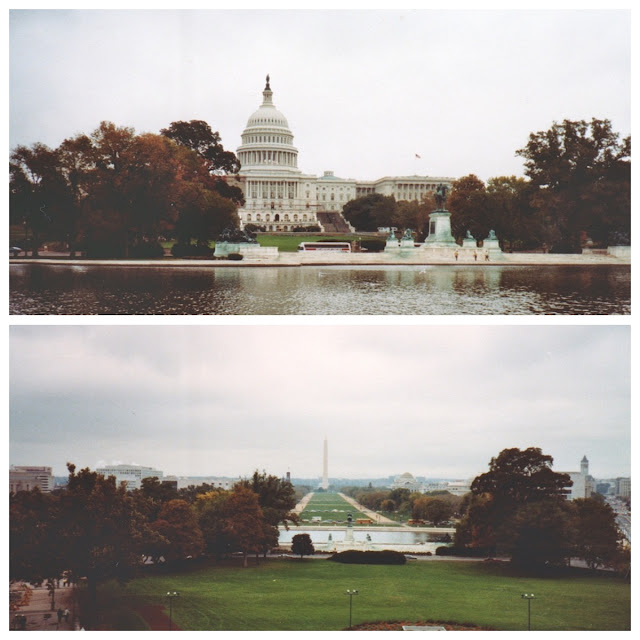 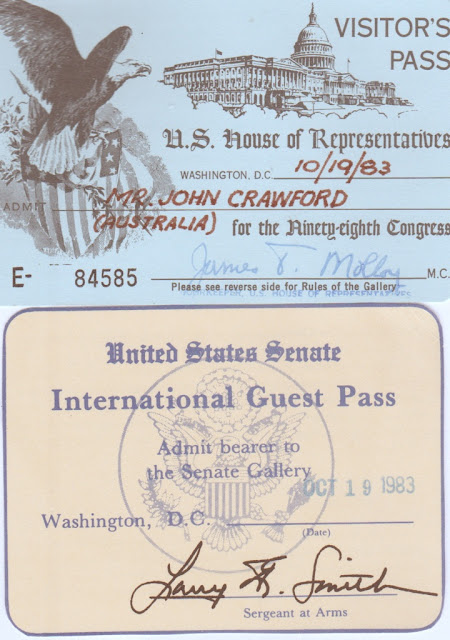 Passes were arranged for me, by the Australian legation, to visit both the Congress and the Senate, where I again ran into Wendy Hughes, who was on her own voyage of discovery.

It turned out we were visiting the Senate on a momentous day for America, as the laws establishing the Martin Luther King, Jr Day, as a national public holiday, were passed.

During the period I was employed by Jaguar and Bentley in North America, I got the chance to visit Washington, DC a number of times, and after many meetings with politicians and media, it very much reminded me of the Australian political bubble in our national capital, Canberra.

Pollies should get out more, and see how the real people live (or in some cases, just survive).

Posted by John Crawford at 1:53 PM