MITSUBISHI ASX - WHEN IS 'OLD', OLD? by John Crawford

When is ‘old’ too ‘old’ to be successful? It seems like Mitsubishi has stumbled on success and it’s all down to something that many car company executives deny - price! 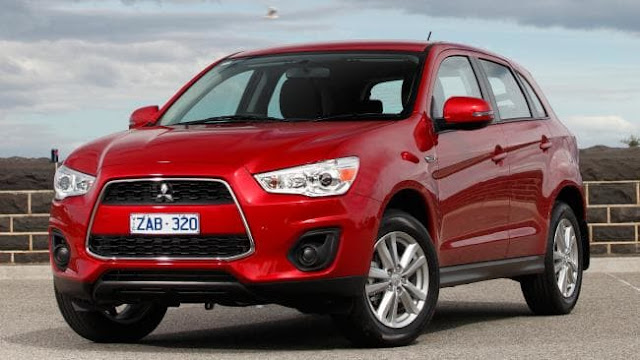 The commercial sales success of the Mitsubishi ASX crossover has very little to do with the contemporary values of its platform, drivetrain or finish – it’s all down to equipment and price!

Today’s ASX (the third generation) was originally born in 2010, based on the Mitsubishi GS (Lancer) platform, and designed by Norihiko Yoshihime. 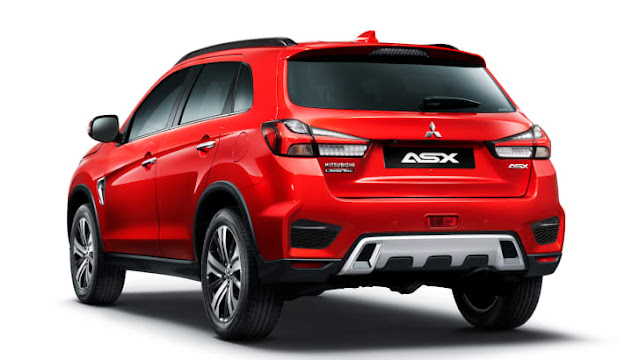 Here is a list of cars derived from this platform: 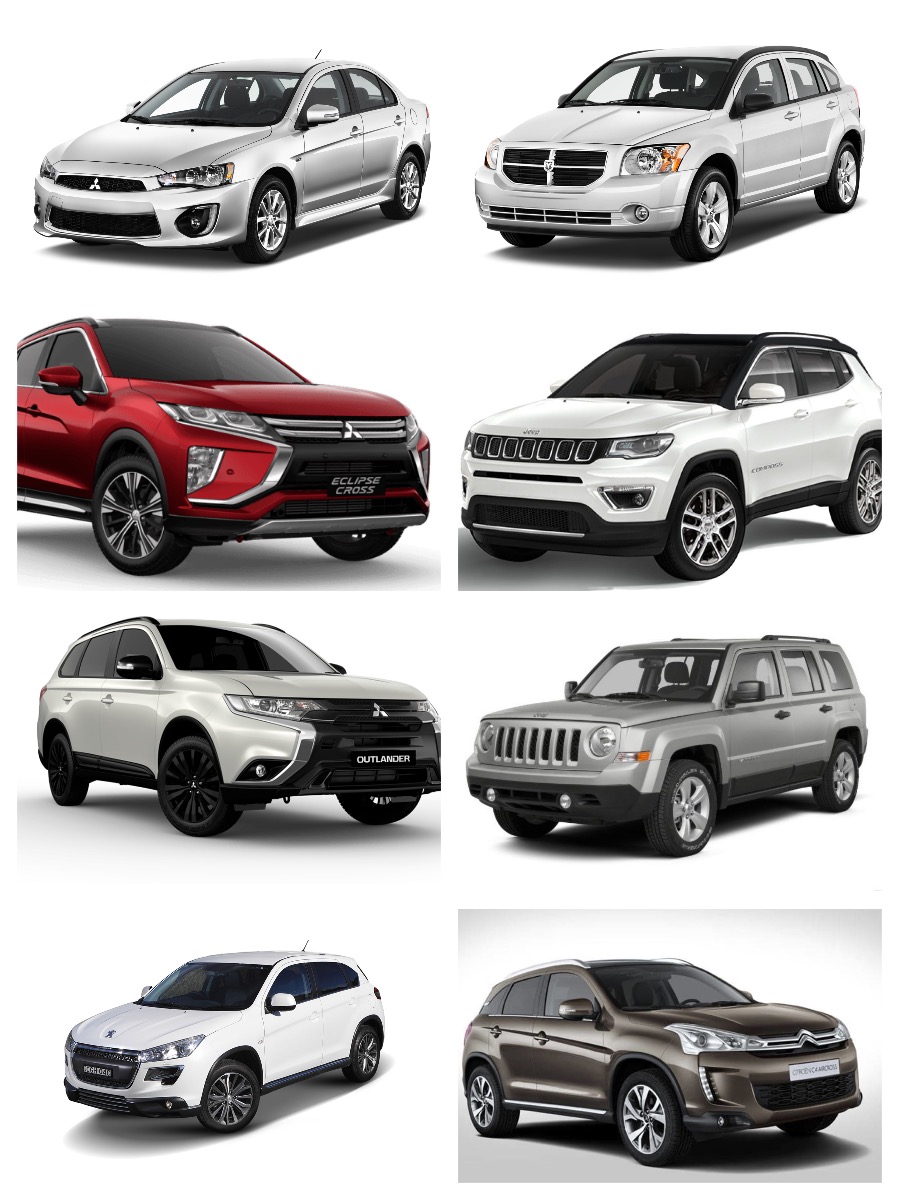 Yes, look at the range of marques and models. This platform has been very widely adapted and not updated since introduction. It is ‘O-L-D’ – and yet it doesn’t matter. Obviously, it must have been a highly functional platform concept, in order to suit the purposes to which it has been utilised.

I first began looking at this when a friend dropped by in his Peugeot 4008, and asked me if I knew the origins of his car. It seems he has just test-driven the Peugeot 5008 and found it refreshingly modern and competent, compared to the 4008.

Once I began investigating the 4008‘s history, I began to understand (yet again) how much of a part price plays in car selection.

This year, sales YTD July, despite falling just over 30%, the ASX still managed 7,900 sales for July, maintaining a market share of 15% of the segment. This is astounding for such an old vehicle. So what’s the answer?

Again, it’s just one factor – price. It may be old, it may not be as dynamically-competent as some of its competitors, but it delivers on every level – performance, handling, trim, equipment and comfort – but more importantly on price! 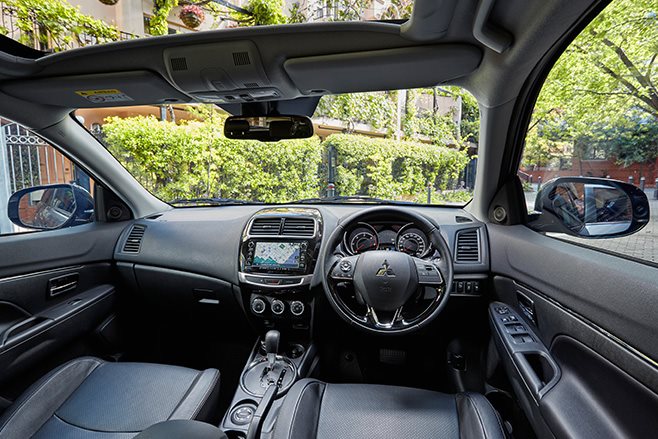 This car has paid back its initial investment many times over, so keeping the price competitive is not a challenge for Mitsubishi.

I have been having this argument with car company CFOs for decades. Price it right and you sell a lot; premium price it (for some obscure reason) and you sell less. When the public sees ‘lots’ of these cars on the road, they form the view this ‘must’ be a very good car, because it’s so popular.

To me it just reinforces the fact that in the long haul, higher 'numbers on the road', beats profit considerations every time.

Very few car company CFOs and CEOs, will accept this. Usually, they’re taking orders from a head office which places an emphasis on profit margins – whereas I think they should be brave enough to take a dive on the margin, get more cars on the road, and the profit margins (albeit slightly less) follow the increase in volume.

That’s how it is with the Mitsubishi ASX, make no mistake. This is a classic example of common-sense beats dreamtime margins. If you don’t sell the volume, you don’t achieve the inflated margins anyway.

Public perceptions of a model’s success differ widely from those of car company executives. Unfortunately, as is often the case, the 'suits' exist in a bubble – untouched by reality.

I last drove an ASX five years ago, and found it quite acceptable – given price and specification.

I have NOTHING against the Mitsubishi ASX, I just think it’s a good honest vehicle that despite its age delivers on the qualities and values that crossover buyers are looking for.

And what’s that? A competitive price! Nothing more, nothing less.

PS: The Peugeot 4008 sales in Australia were abysmal, compared with the ASX at the time.