LAMBORGHINI URRACO ON A MORNING IN ITALY by John Crawford

My personal links to Lamborghini date back to 1976 and I am being led across a quiet courtyard garden to a silver grey Urraco. I am introduced to Stefano Moccelli, a works engineer, who will be my guide, co-pilot and navigator for the next hour or so.

We crank up the 2.4L V8, and slowly wind our way out of the factory to the Via Pedicello and onto the Via Modena. Stefano speaks limited English, but shows me a map of our intended route, from Sant’Agata Bolognese to Ravarino, Camposanto, Carpi, then south on the A22 autostrada, back to the factory on the E45, passing Castelfranco Emilia finishing where we began.

Let’s be clear, this is not a road test. First there are really no suitable roads to let a raging bull off its leash, just a few back roads among farmland and industrial sites, with a couple of quick blasts on the autostrada. Second, this is clearly a favour for the travelling Aussie who telexed the factory PR guy six weeks ago to ask if there was a possibility of driving a (any) Lamborghini press cars?

I’m grateful to be among a truly dedicated bunch of sports car engineers and constructors. We start with a doppio espresso and pastries, a brief tour of the final assembly line and then outside to the car. All that took about 25 minutes. That’s all the PR team could pull together for someone parachuting in from the Antipodes on a specific day. 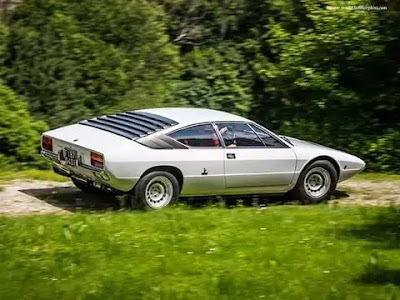 The Urraco came from the pen of Marcello Gandini when he was chief stylist for Gruppo Bertone and was unveiled at the 1970 Turin Auto Show.

It wasn’t intended as a balls’n’all Lambo. To begin with it was marginally cheaper (let’s say more affordable), and was a 2+2, and over the seven years of production Lamborghini sold 771 cars.

The only notable highlight of my drive occurred on the A22. We were virtually alone on a stretch of the autostrada and Stefano urged me to step on the gas and experience the speed of a real Italian thoroughbred. 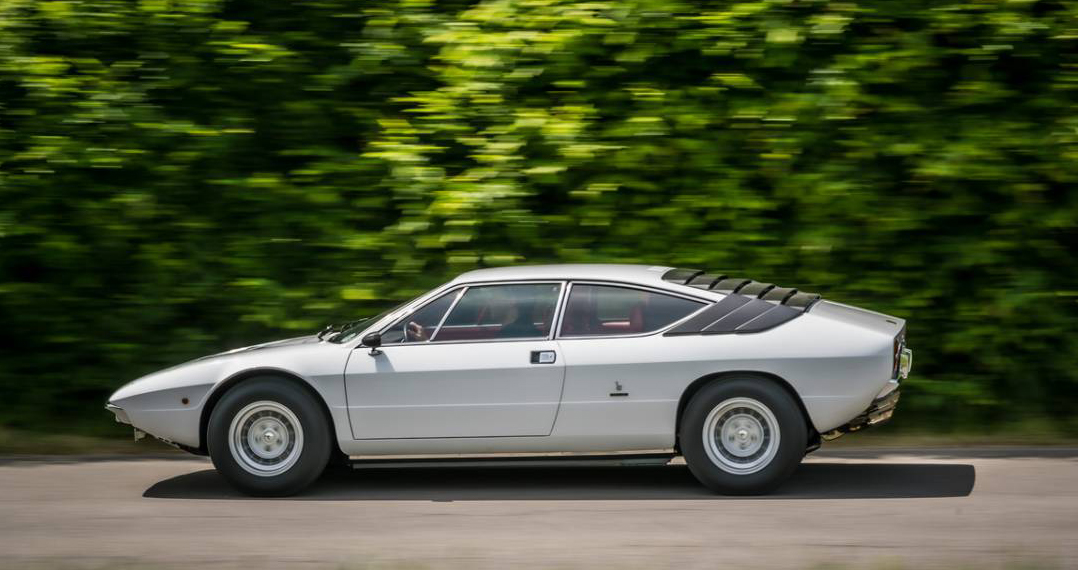 We were soon flying along close to 180km/h and suddenly in front of us is an Alfa Romeo Alfetta from the Polizia Stradale, which had pulled over a seriously overloaded farm truck with its tall load teetering on the brink of falling onto the road.

I planned to immediately slow down, but Stefano urged me on at the same speed, and soon we were flashing past the two policemen, who, on hearing the high-speed approach turned, saw the Lambo approaching at speed, and as we drew level they threw up their arms and waved encouragement!

Stefano explained later that such humble local highway patrol cops would never stop a speeding Lambo, because it could be owned by a Magistrato, a Millionaire Magnate, or a member of the Mafia – and after all, aren’t high speed sports cars supposed to go fast! 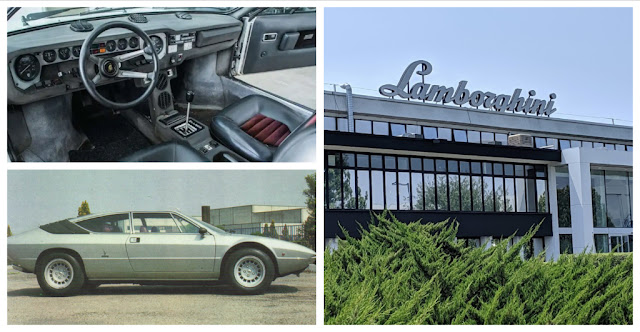 Despite not having the right roads to really enjoy the Urraco, it was an exhilarating 90 minutes, and Stefano and I got along very well. We had a coffee and panini at the café outside the factory gates, and he drove me to the station in Modena for a train back to Milano.
I was too busy driving to take any photos, so these are lifted from the Lamborghini press kit.