As Jaguar Cars marked the 60th anniversary of the debut of the famous E-type by gathering the three ‘launch cars’ at Wappenbury Hall, the home of Jaguar founder, Sir William Lyons, it's always interesting to look back over Jaguar's long history. 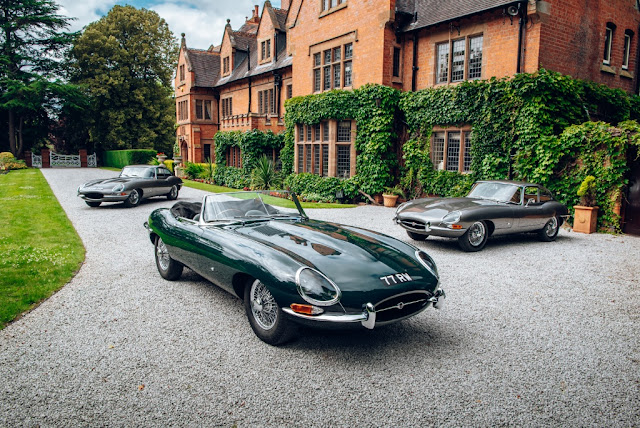 Of all the modern cars, this Jaguar changed the image of the company overnight. Yes, there had been sleek and aerodynamic Jaguar sports cars which preceded it – the C-type, D-type and the XK-120 - but since the world saw the E-type for the first time it has remained in our collective memories as the great new performance car from a company already steeped in legend and racing victories.

Celebrations of various Jaguar milestones, since the E-type in 1961 have included rallies, race meetings and many commemorative events, which have ensured a strong residual affection for Jaguar among ‘car people’ worldwide.

My good friend Roger Putnam, formerly Jaguar’s Director of Sales & Marketing , participated in one such event, which I have asked him to recall:

Almost exactly 20 years ago The Jaguar Trust, which I chaired at the time, held the Sir William Lyons Centenary Rally based in Blackpool and the surrounding area in North-West England.

Jaguar developed from Lyons’ original company which manufactured motorcycle sidecars which he called ’Swallow Sidecars’ (a possible clue to the name of the original saloon cars which were called SS). That name dropped out of favour in the late 30’s for obvious reasons and Jaguar was born. Another suggestion for SS is ’Standard Swallow’, as the first cars were all based on Standard Motors chassis. 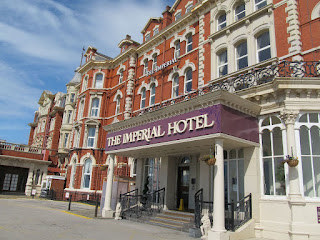 The Centennial Rally attracted many Jaguar enthusiasts and was based at an imposing Edwardian edifice on the sea front, which rejoiced in the name of the Imperial Hotel. It had been renovated, but was still a little shabby and I would not have liked to stand next to the huge windows which overlooked the sea during a winter storm!

Blackpool was the place to go for summer holidays between the 30’s through to the 60’s, but is now a shadow of its former self. 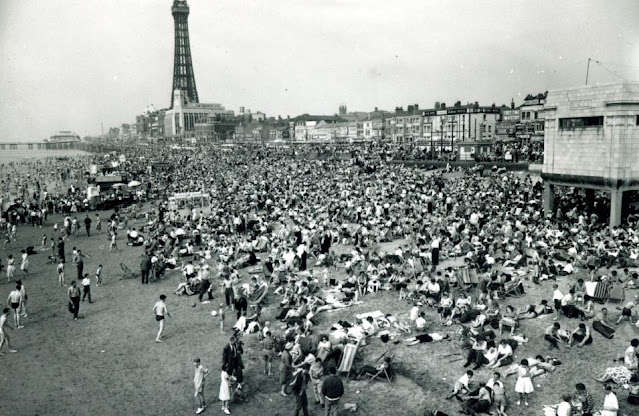 It even has an ‘Eiffel’ like tower over the ‘Palace Ballrooms’, which had hosted most of the greatest comedians and vaudeville players in the UK at one time or another. Now the High Street is populated with charity shops and is devoid of the standard chain stores.

We had dinner at ’The Pleasure Gardens’ (the mind boggles) and were taken there by tram. One of our number got rather drunk and obnoxious so we forgot to wake him on the tram ride back and he finished up in Fleetwood further up the coast, an hour later.

We spent two days driving around the North west including Liverpool, the Wirral and Aintree race circuit in a collection of historic Jaguars. 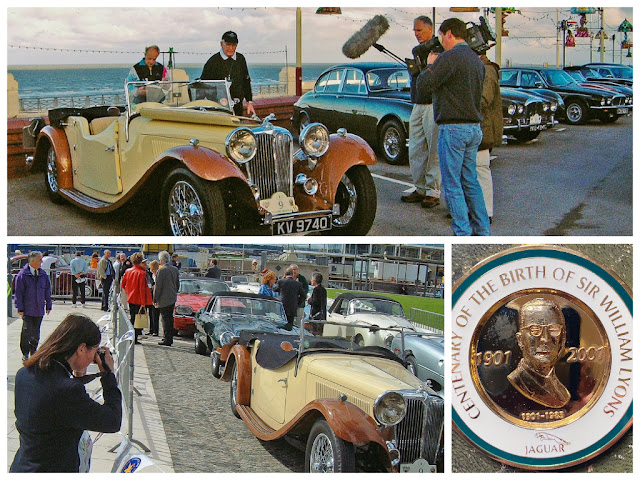 My wife and I were lucky enough to drive one of the three 1961 launch E Types - 77 RW, the Drophead. 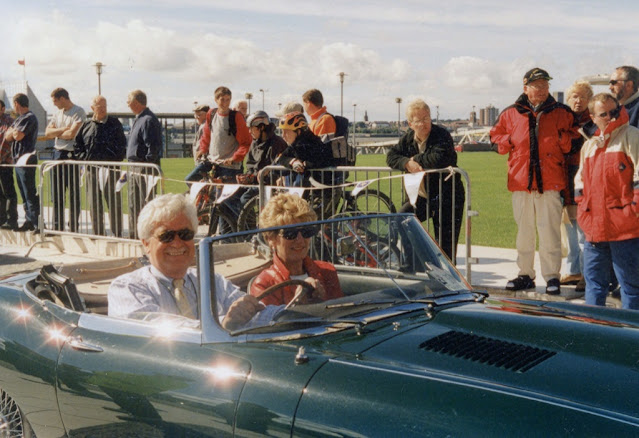 I have to admit that driving it without assisted brakes or steering and an extremely heavy clutch for two days was a test of stamina! It was a joy to get back into my XJ V8 when the Rally ended.

One of the strongest memories of my days at Jaguar was the huge enthusiasm Jaguar owners have for their cars, and the great affection people all over the world had for the marque.

Posted by John Crawford at 9:12 AM