He come groovin' up slowly

He say, I know you, you know me
One thing I can tell you is
You got to join me
Come together, right now
Come to me."

It’s happening. Coming together is breaking out all over. Just as I wrote on October 4, the Renault-Nissan Alliance is hopping into bed with Benz to create joint programs for Infiniti; and the FrancoJapan combine is also coming to the party with a truck for Mercedes-Benz based on the Nissan Navara. 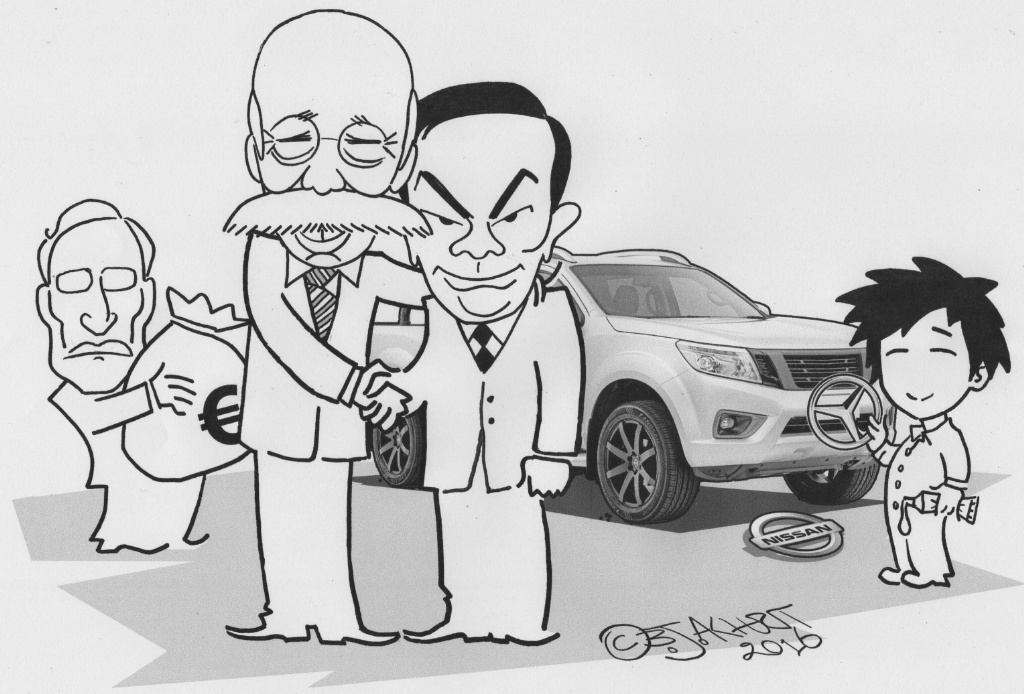 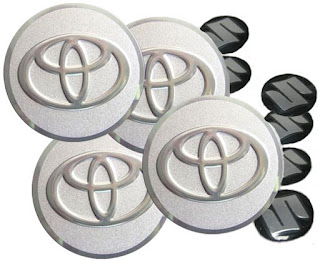 A few weeks ago, Toyota and Suzuki announced they will work together on advanced technologies, and while the details are scarce, it is certain the minnow will get hybrid and fuel cell technology from the big fish – whilst Suzuki will collaborate on a range of small, electric city cars with Toyota. 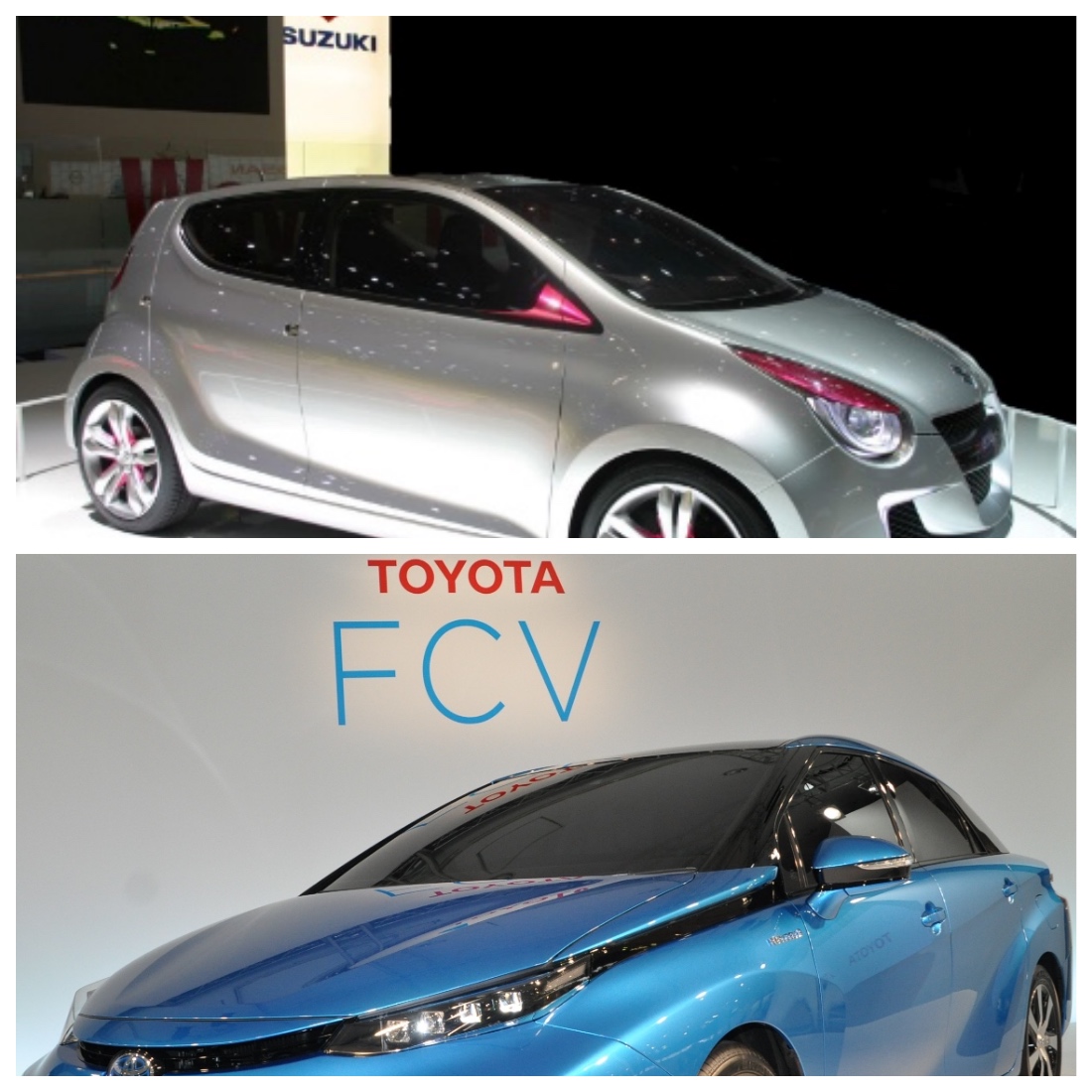 Toyota has been a leader in creating joint ventures, witness the landmark decision to join with Subaru to co-produce the brilliant 86/BRZ coupe.

The car has been wildly successful and both companies say there's more to come from the marriage. 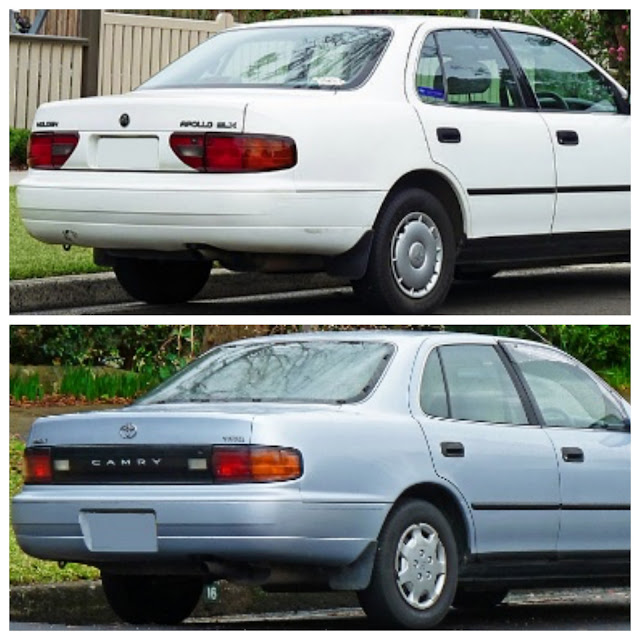 Back in 1993, under pressure from the Australian government for lower-cost, simplified car production, Toyota ‘loaned’ GM Holden the Camry, to create the Holden Apollo.

Then there's FCA's deal with Mazda to produce a version of the MX5 sportscar as the FIAT-badged 124. 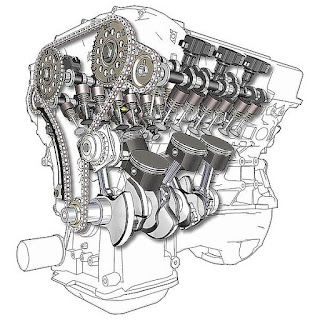 We will see more and more of this. About five years ago I was commissioned to write a feature story for a business magazine, based on the likelihood of some car companies disappearing under the weight of ever-restrictive emissions legislation; the escalating costs of developing new and unique models; and social and environmental pressures to get cars off our roads.

I posed a possible scenario we might end up with two American companies, Ford and GM, two German companies, Mercedes-Benz and Volkswagen, two Japanese companies, Toyota and Nissan, and two Indian companies, Tata and Maruti. Most of the others will be absorbed, or simply die off.
I’m not sure what will happen to the supercar set, Ferrari, Lamborghini, Aston Martin, McLaren and Pagani. 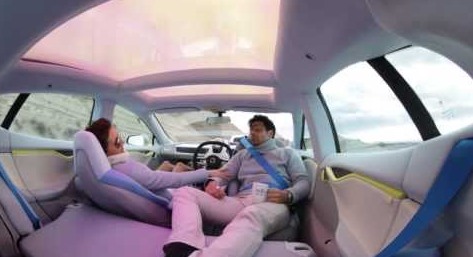 I have a feeling that 30 years from now, boring, character-less autonomous cars will take over the personal transportation sector.

While the rest of us are whizzed around in Jetson-like ‘passenger-tubes’. Fun? Driving pleasure? Not!

Posted by John Crawford at 7:32 PM