MY UNDISTINGUISHED PAST HISTORY WITH A ROLLS-ROYCE

This past weekend a well cared-for 1980 Rolls-Royce Silver Spur drifted down my street on the Gold Coast, and I was immediately reminded that prior to joining Rolls-Royce & Bentley Motor Cars in 1998, I in fact previously shared memorable moments of my life with that symbol of wealth and success adorned by the Flying Lady. 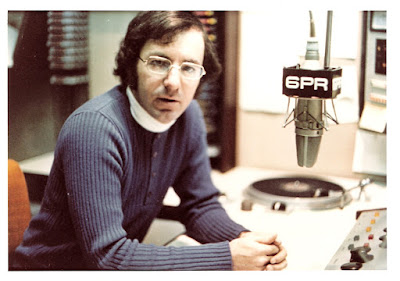 The year is 1973 and my family and I were living in Perth, Western Australia, and yours truly was hosting a radio show from 12-3pm each day on the number one station, Radio 6PR.

Having just enjoyed the birth of our second son, money was tight, so we owned just the one car – a glorious, capacious, reliable 1964 Holden EH station wagon. 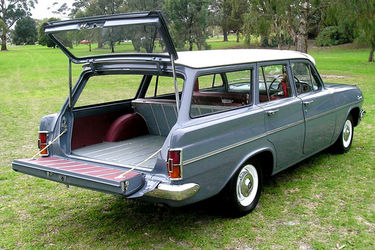 Great for carting kids and their paraphernalia; moving furniture; and dumping family detritus at the Waste Transfer Station.

The Editor of WHEELS magazine in Sydney phoned up to say the magazine had a rare opportunity to do a story on Rolls-Royce – at that time, unavailable, unsurprisingly, as test cars!

The only problem was, the car was located in Perth. It had been offloaded from the ship transporting it from Crewe, England, to be shown to a West Australian mining magnate, after which it was then to be on-shipped for delivery to its new owner in Sydney.

The local dealer had agreed I could have it for the weekend, to write a story and take photos, providing I did not clock up more than 10 miles. Some road test, right? Of course, as this story paid $50, I said 'yes' immediately, and on Friday afternoon drove to the dealership in the Holden wagon, and swapped cars.

I sailed off down the Kwinana Freeway feeling like Lord Muck, occasionally waving disdainfully at the peasants driving their Falcons and Kingswoods, until I realized I might stir an incidence of road rage.
Australians don’t like tall poppies!

I arrived home to the family, smoothly gliding into the driveway in the Roller. My wife emerged from the house, and I said proudly: “What do you think of this, darling?”

“You idiot! You do realize what’s happening this weekend, don’t you? We were supposed to take the entire contents of trash and old tat from the garage to the tip. Where’s the Holden?”

“Er, it’s locked up at the dealership. I’m afraid we’re stuck with the Roller for the weekend.”

“Well, you’re not getting out of it that easily. Work out a way we can borrow someone’s truck to take all the trash to the tip.”

Of course, you know what’s coming. All our mates with ‘utes’ were off on camping holidays for the long weekend. So, it was the Roller, or nothing! 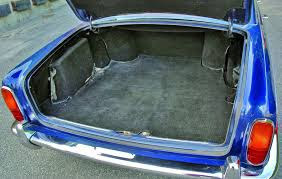 It took several trips! I carefully spread a tarpaulin inside the trunk, so as not to damage the Wilton carpet covering, and off I went.

Three trips later I was leaving the tip (Australian for rubbish dump), when I noticed that our trash had attracted a swarm of opportunists and scavengers. 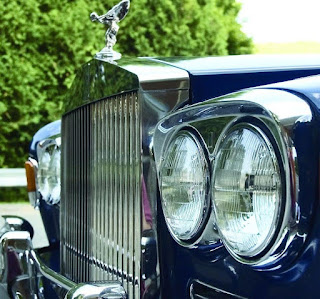 Already feeling guilty about using the valuable Rolls-Royce for dumping duty I stopped, got out of the car and sheepishly walked over to the group scrounging among our cast-offs.

I thought that they may have thought I’d dumped something dangerous, or toxic, so I blithely said to a couple of the chaps digging among the detritus: “What’s up, did we dump something we shouldn’t have?”

I will never forget the reply:

“No, mate, when we saw you make three trips to the dump in one day, we waited until you were finished, because we all figured that whatever the Rolls-Royce owners were throwing away, must be good stuff.”

The incident was never discussed with the Editor of WHEELS, he got a fairly mundane story about driving the Rolls-Royce, accompanied by some classic shoreline photos of the car by the Swan River.

All very tasteful,  and we even thought to re-colour the car.
Posted by John Crawford at 4:00 PM