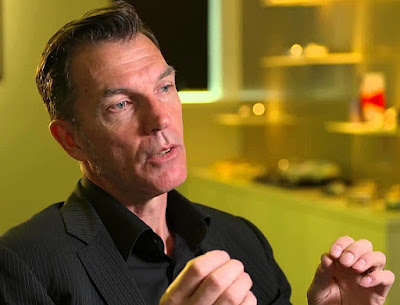 If you’re into car styling you’ll already have seen a lot of Michael Simcoe’s body of work. He’s an Aussie, who joined GM-Holden in 1983, fresh out of Royal Melbourne Institute of Technology, with a diploma in his hands.

Now, he heads up GM Design – worldwide! Yes, another 'overnight success' after 33 years of sketching and modelling! But, Michael Simcoe is a very talented ‘car guy’ as well as a designer, and that endorsement comes from a man I truly admire and respect, my friend, Bob Lutz. 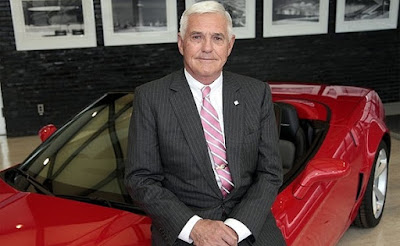 Speaking to Automotive News, Bob Lutz was predicting big things for Simcoe after Bob's 2002 visit to GM-Holden’s headquarters in Melbourne. This quote by Bob from his Automotive News interview really says all you need to know about Michael Simcoe’s wide range of skills and abilities:

“He knows the intricacies of load paths and body engineering,” said Lutz. “You could take him out of styling and put him in charge of body engineering and it would probably work out just as well.”

“Engineers look at a clay model and say: ‘That’s not going to work. You can’t have the windshield touch-down point that far forward. It’s going to be too hard to meet crash standards, and we’ll need two or three more inches of overhang. You can’t do this and you can’t do that. Mike’s response is usually to talk it through, until both engineers and designers agree on what can be done. He’s very persuasive, because he listens, and he knows how to talk to engineers in their own language.”

That’s a much better summation than I could make, because I don’t know Michael Simcoe personally, but I sure respect him for the work he’s done. There are many design ideas I could choose to present, but here’s a few. 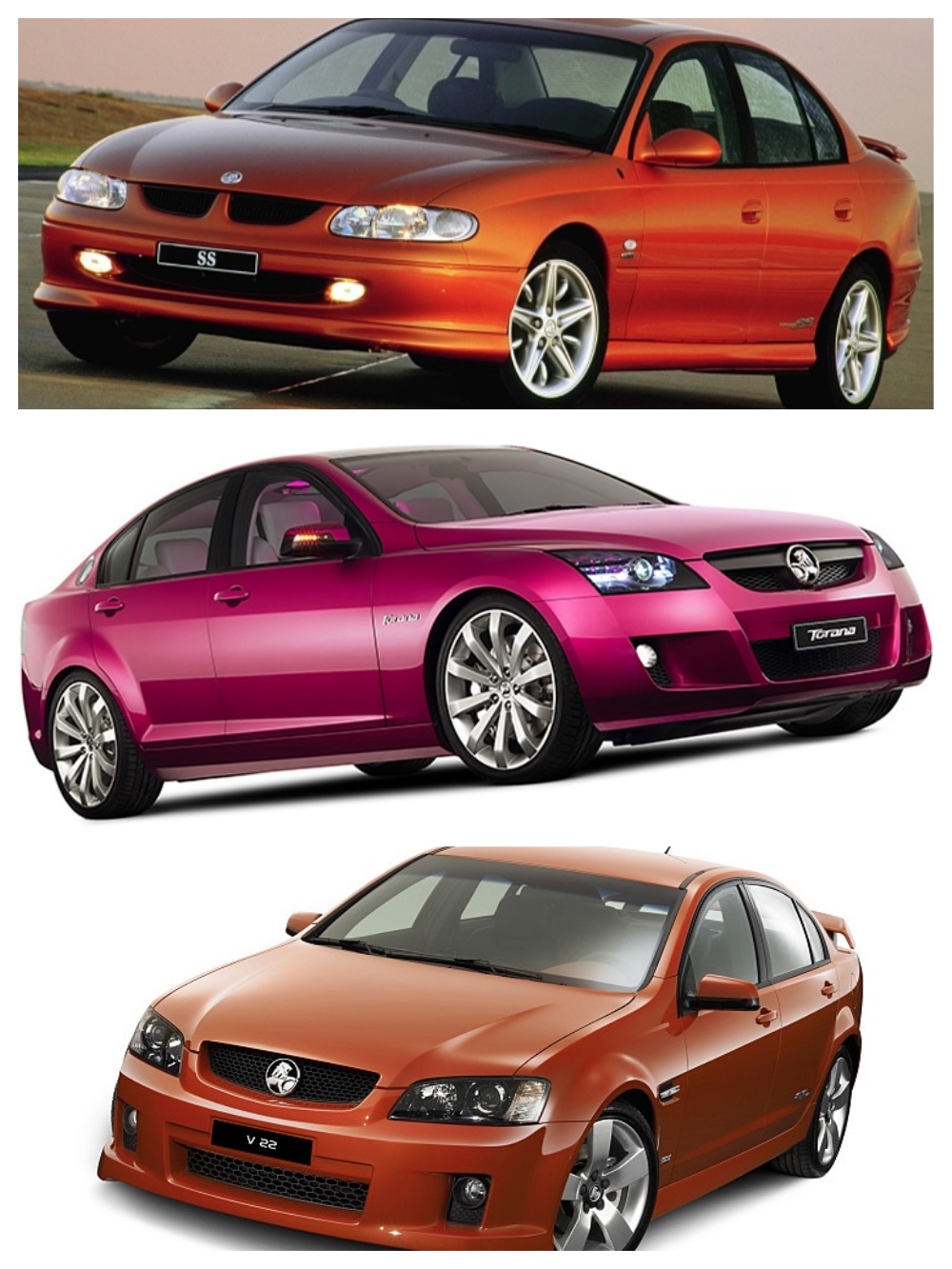 Michael was responsible for the Holden Commodore VT (top), when he led Holden design in 1992. Then, in 2004 he wowed us all with a Holden Torana concept car called the TT36 (centre). Guess what? Even though TT36 never became a reality, a load of themes and ideas turned up in the hugely popular Holden Commodore VE (bottom). 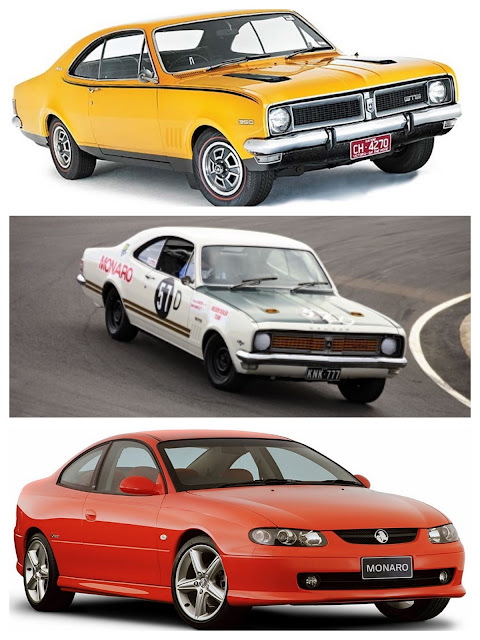 Also in 2004 Michael Simcoe recreated an Australian classic based on the 1968 Holden Monaro.


However, the  2004 version was a strictly limited edition.

In 2005 Simcoe’s team produced a stunning, and highly original concept car called the ‘Efijay’, built on a Chevrolet Corvette platform with a supercharged 6.0L V8, as a tribute to Holden’s second production car, the 1953 Holden FJ.

Then, moving his focus to resurrecting one of the American classics, he led the GM-Holden design team, which created the Chevrolet Camaro concept in 2006. The final production car in 2009 did not feature a single alteration from Mike Simcoe’s original design.

He floated between Holden in Australia, Detroit, Michigan and Seoul, Korea inputting his influence on a number of concept and production cars, including this sharp little concept for Chevy, codenamed the Tru 140s.

During his stint as Design Chief for GM Korea is where he conceived the 2016 Holden Spark small car. In a recent interview he said to me: “I am glad you recognize what the Spark is able to deliver… it was created with a notion that giving up size should not mean giving up dynamics, comfort, technology or features… delivered in a package that is designed to be a “real” car and not 'cartoon-like' that seems to be the repose of many small/mini cars.”

The dynamic Chevy Spark had its world premiere at this year’s New York Auto Show. 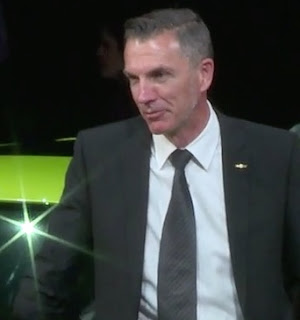 Michael Simcoe proudly sharing the stage with one of the most important new cars to be launched under his stewardship as GM’s Chief of Global Design. 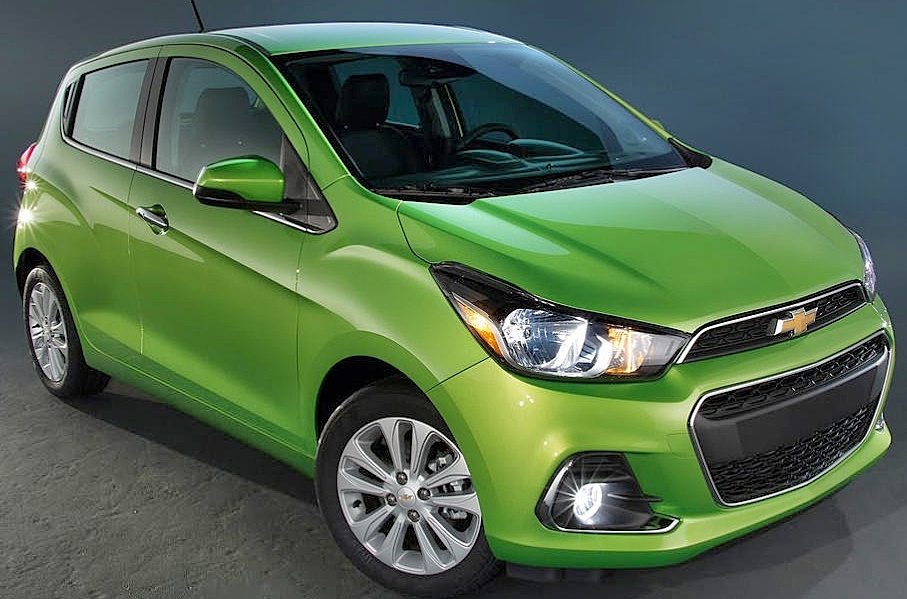 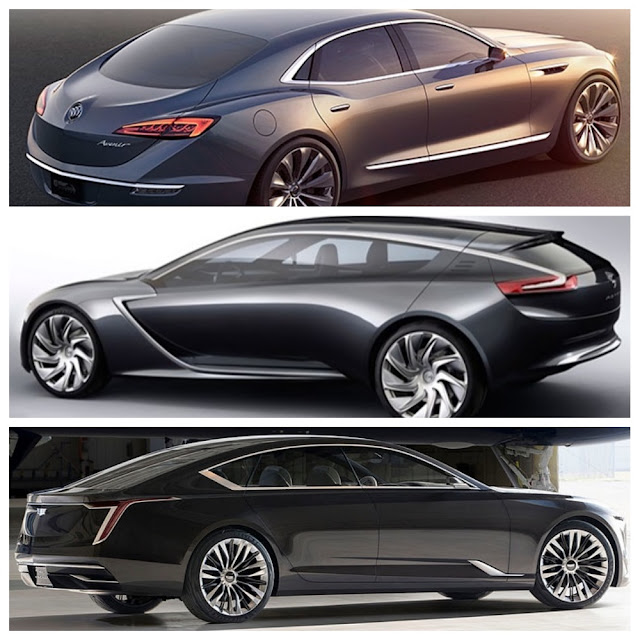 
In fact the word ‘perspective’ goes a long way to explaining why Michael Simcoe’s work catches on quickly with just about anyone viewing his designs. He has a wonderful eye for perspective, which translates into cars which to my mind ‘look right’.

Michael Simcoe replaces the highly-respected Ed Wellburn, but at 58, Michael has less than ten years before GM’s mandatory retirement policy pushes him off to stage left.

It’s my opinion we shall see GM produce some great new cars in that period of time, before the youthful-looking Simcoe is pensioned-off and elevated to the pantheon of great GM designers like Harley Earl and Bill Mitchell.

He’s that good!
Posted by John Crawford at 7:27 PM