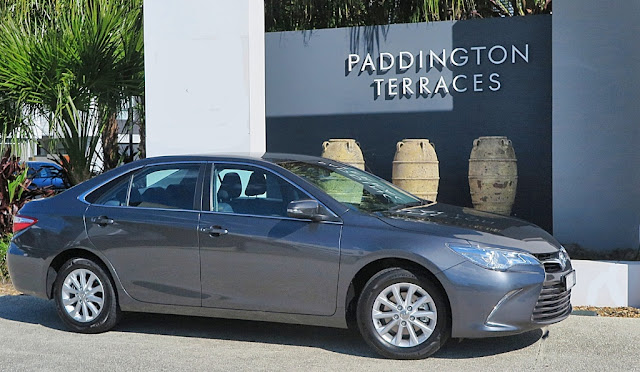 I’m certain Toyota would like this story to be titled ‘Domesticated Bliss’ as a tribute to its hugely succesful Toyota Camry.

However, having just run up 250km in a basic Altise model, I’m here to say that it misses the mark, when compared to many of its market segment competitors.

If you look at the sales stats for the YTD May 2017, Camry sales are streets ahead of everyone else; however in terms of the driving dynamic the result tells me that the people who buy a Camry don’t do it because they’re searching for the best driving car available in the Medium segment. 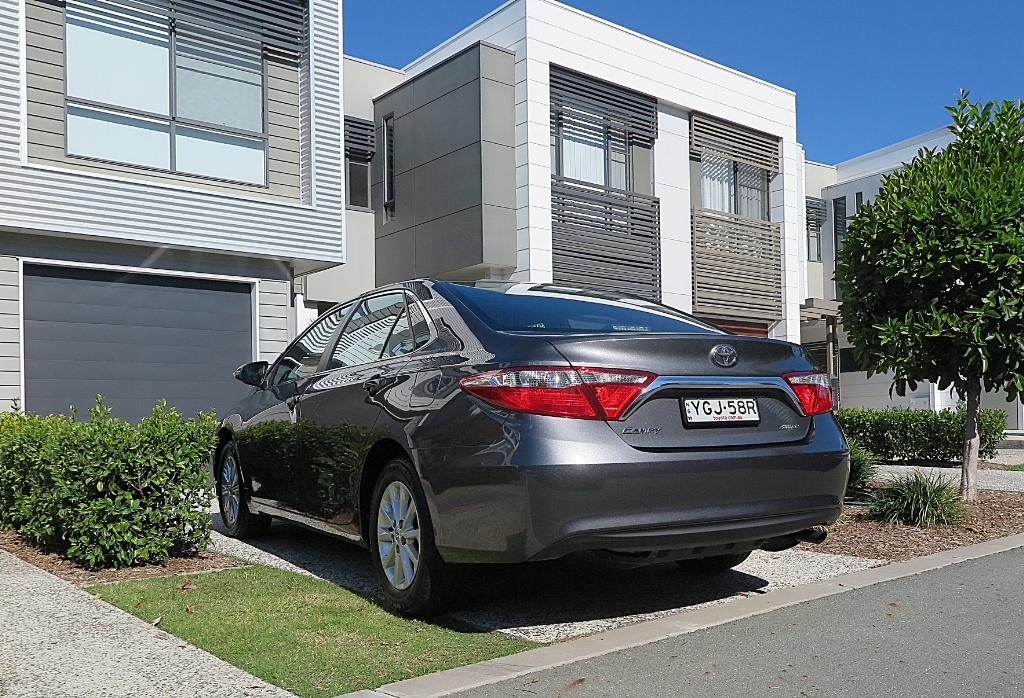 Despite its popularity however, when marked against competitors, it’s a dud. 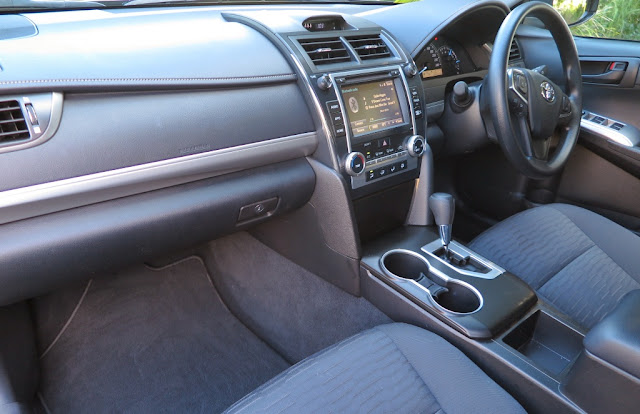 In my opinion the Camry is barely acceptable, both in terms of its driving response, as well as finish, materials quality and equipment.

Even when measured against the Koreans: i30, i40, Sonata and Kia Optima. They are all better-equipped, better finished, and a better drive.

No doubt the Camry gets by because of its reputation for reliability and resale value – qualities which, while important, reflect the fact that its buyers are looking for dependability, not dynamics.
Camry buyers just don't care! They are definately NOT car enthusiasts!

My issue with this is that there are much better cars out there for the money, but Toyota’s intrinsic strength as a brand makes sure it can keep the market steamroller grinding along.

One of the interesting sidebars to the May sales numbers was the growing strength and popularity of the Skoda Octavia, which is a much better car than the Camry in every single aspect.

Skoda sales growth in this sector in 2017 has been steadily climbing, which tells me that there are people smart enough to recognize the value-priced, refined, and well-equipped Octavia for what it is – a great car.

As I wrote recently about the new Toyota C-HR compact SUV, the new global platform underpinning the C-HR will next be seen on the all-new Camry, due out next year.
If the qualities apparent in the C-HR’s driving dynamics find their way to the Camry, Toyota will finally have a competitive car to match its rivals.

But, guess what? Camry customers couldn’t give a toss.
They’ll buy it because it’s made by Toyota. To them, that’s all that matters. 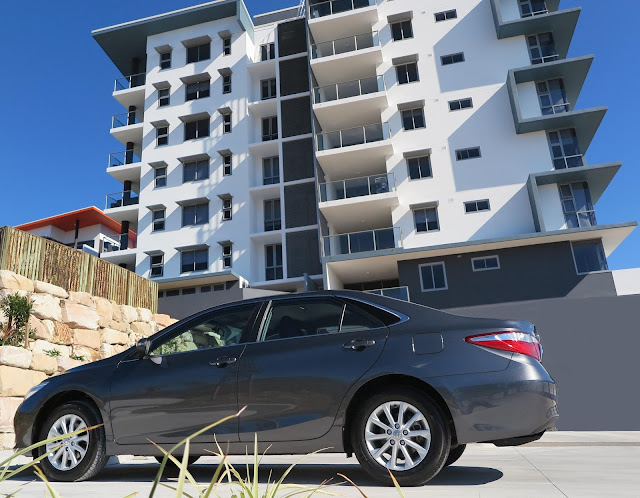 Posted by John Crawford at 1:58 PM