Lest I sound harsh about Honda, I really have a genuine soft spot for the company, and my own personal links date back to 1983, when I was PR Director for Jaguar Rover Australia.

In the early 80s, the Australian Federal Government decided to impose a limit on vehicle imports, to help the local manufacturers. The numerical quotas were calculated by a complicated formula (dreamed up by the public servants) based on historical imports from a small selection of the biggest companies, and Jaguar Rover Australia’s links went all the way back to BMC Australia, later Leyland Australia, which had been a 'local' manufacturer. 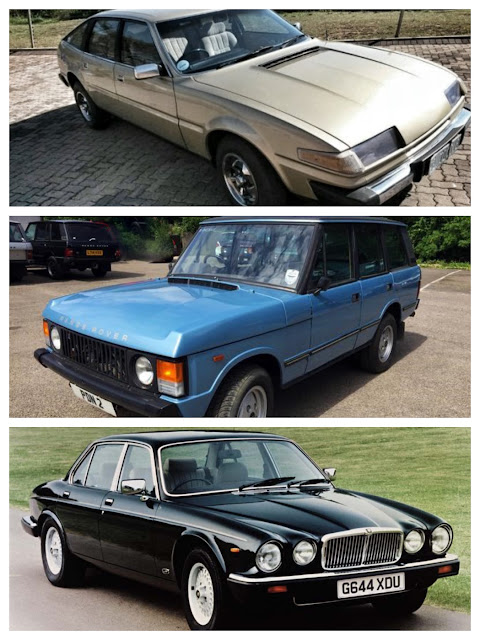 JRA found itself a bit embarrassed by the large quota the government endowed on the company, given that most of the cars we were then selling were upmarket, limited volume luxury cars.

Cars like the Rover 3500, the Range Rover and the Jaguar Series 3.

However, there was money to be made by ‘renting’ unused quota to companies which had fared badly in the quota carve-up.

One of which was Suzuki, which had ended up with very low quotas, and a market crying out for its cars.

Suzuki Australia's COO at the time, Graham West, told me decades later how much he and Suzuki in Japan appreciated JRA's co-operation. He said: "It really helped the company turn a corner. It was one of the most important building blocks for Suzuki's future in Australia." 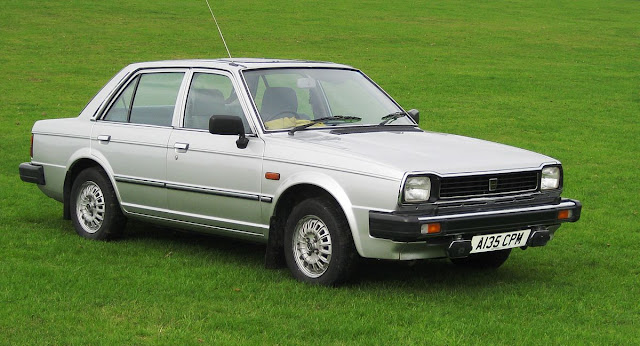 However, our Marketing team said we could augment our Rover range, by importing British-built small Hondas, such as the Triumph Acclaim, thereby utilizing our quota.

However, when the finance guys looked at the numbers, the exchange rate between Sterling and the Oz dollar dashed that idea.

Then JRA's Deputy Managing Director, Jack Heaven asked, why couldn’t we bring in Japanese-built ‘Rovers’, because the exchange rates with the Yen were much more favourable.

This of course required Honda to be amenable to the idea, which as far as Honda’s Japanese management was concerned came from way out of left field.

After Jack Heaven went to Tokyo they quickly agreed on re-badging the Honda Quint as the ‘Rover’ Quintet as Honda Australia had no plans to import the Quint as a Honda.

Also, as far as Honda Japan was concerned it was a terrific idea, because it increased the number of Honda-built cars on the market, which may ultimately help Honda Australia gain more import licenses.

The project was driven by Jack Heaven, to whom I reported.

I suggested it might be a good idea for the PR Director to visit Honda in Japan, to establish a communication line between the companies.

On February 21, 1983 I took off for Tokyo, and on arrival was delighted to discover the company management had really rolled out the red carpet.

The first day was spent at the Sayama plant watching Hondas being assembled, and that night I was entertained in grand style by the Board Director of PR at one of Tokyo’s leading Geisha tea houses. 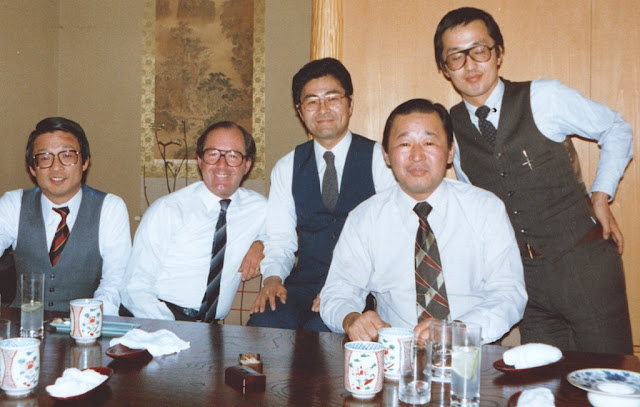 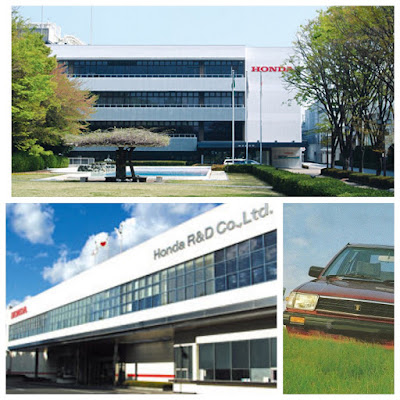 The next day I was honoured to be one of the very few non-Honda executives to ever visit the extensive R&D centre at Wako.

Although the tour and the meetings were largely ceremonial, I was taken through technical workshops and the proving ground, seeing a number of still-secret protoypes. Later I enjoyed lunch with the Head of R&D, who told me: "Our PR people tell us you are a real car enthusiast, and that you owned a Mini Cooper and a Sprite."

The day of our final series of meetings were held in Honda’s Tokyo offices, and during a break for coffee the building shook and the cups rattled. “No problem”, said my host. “It is just an earthquake!” 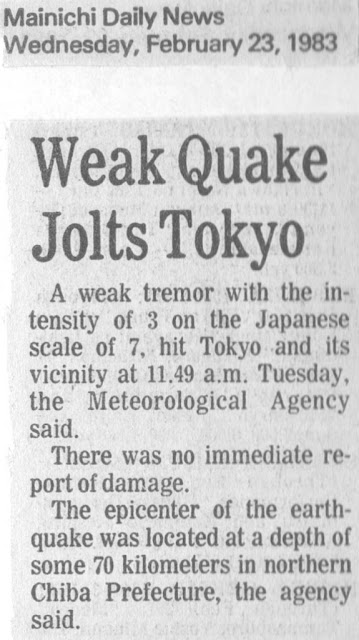 That evening as I waited to board my Sydney-bound flight, the Mainichi Daily News reported the ‘quake was ‘only’ 3.0 on the Richter Scale – no worries!

The Rover Quintet was launched on May 4, 1983 and was a great success.

Despite its humble specifications, the Rover Quintet found willing buyers, which then led to the next generation in 1986, the Rover 416i, which was the five-door version of the Honda Integra.

Honda Australia imported the three door Integra version, so both cars co-existed comfortably in the marketplace.

The JRA-Honda connection survived until 1989, when quotas were abolished, but overall it was a very successful commercial arrangement with many benefits to both JRA and Honda.
It was via this connection I became a lifelong advocate for Honda’s integrity as a carmaker and innovator.
Posted by John Crawford at 7:03 PM