Whither Cadillac?  Will it survive?  Or, will it wither and die? 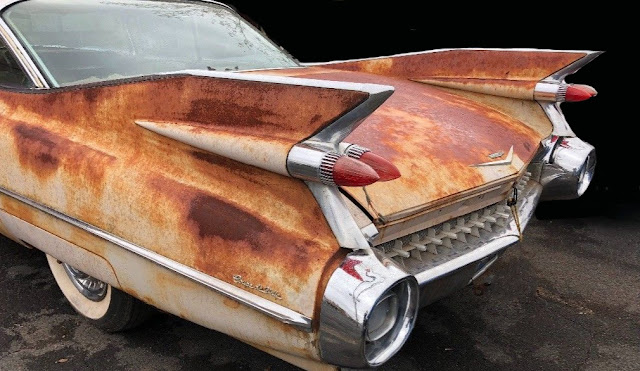 I know I keep asking this question, but the COVID19 pandemic has savagely slashed Cadillac sales in America in much the same way all US carmakers have lost ground. However, the GM premium brand appears to be suffering a severe rejection by premium car buyers.

If you read DRIVING & LIFE regularly, you’ll know I’m a big fan of the brand, especially its proud history as an innovative carmaker from its earliest beginnings. Which is why I find it very sad to see such a prominent American marque virtually disappearing from the market.

Although the pandemic negatively affected all car sales, Cadillac’s sales performance for the first two quarters of 2020 were, in a word – dreadful. In the first quarter sales fell 15.8% (30,325 sales); and in the second quarter as the effect of the pandemic hit home, sales were down 41.4% (23,295 sales). Market analysts say nearly all sales for this half year were delivered from existing inventory.

GM’s response to deteriorating sales led to Cadillac stopping all production at its Hamtramck plant in suburban Detroit. This decision has also meant that two new ‘Blackwing’ high performance models have been relegated to release much later this year.

With every model line suffering dramatic sales downturns, analysts say Cadillac’s future clearly rests on two models, the CT4 sedan, and the large XT6 Crossover. Both cars are, in my opinion, two of the most sophisticated design outcomes I have seen emanate from the Cadillac studio.

What a pity the CT4 'Blackwing' is delayed, as it could be a very strong performer up against its European competitors.

It puts me in mind of the Cadillac STS-V I drove in Michigan back in October 2005. In terms of quality, fit and finish and material quality, it was First Class. 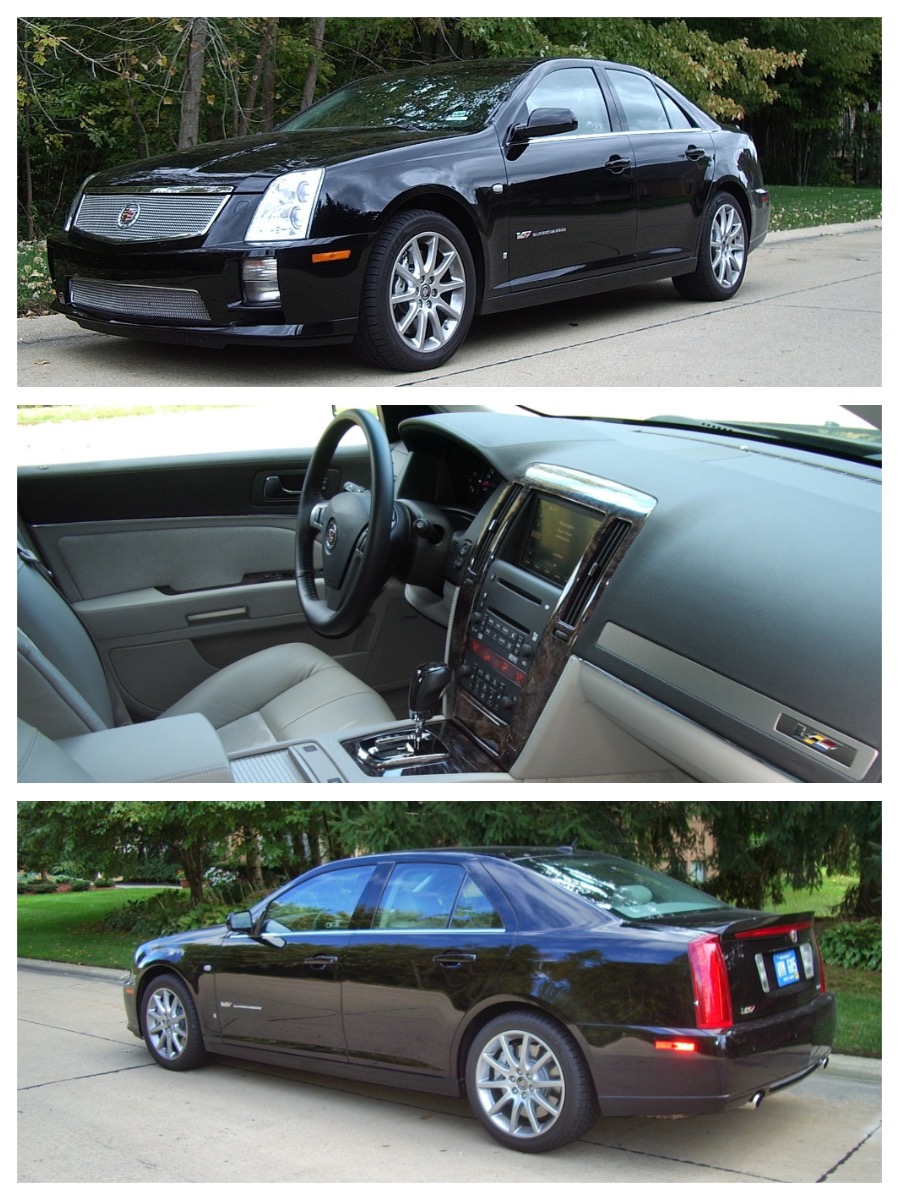 My good friend Bob Lutz and I swapped cars for a weekend (he got a Bentley Continental GT coupe, and I swanned around in the STS-V). The main reason we struck a deal for a car swap is that the Cadillac engineering team was fine-tuning the AWD V8 package, and was keen for comparison feedback with the Audi A6 V8 Quattro, which was my regular company car.

Chief Engineer Dave Leone and I spent quite a while reviewing my STS-V drive report. I have to say, the performance from the supercharged V8 was fantastic, even managing to lay two long black trace marks on the pavement during acceleration runs. 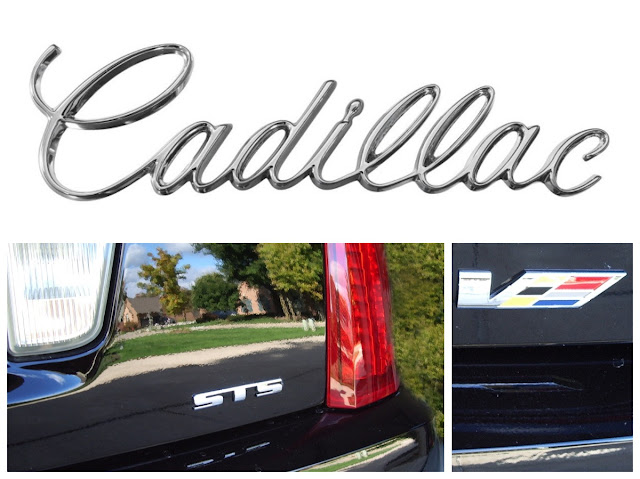 However, my report on the ‘balance’ of the AWD setup was less than flattering. I remarked that compared to the refinement of the Audi A6 V8, the calibration of the Cadillac system needed a lot of work. At high speeds the car was twitchy, and very nervous on varying or broken surfaces.
The engineering team took on board the opinions, got their heads down, and pulled off a neat revision, resulting in a much more civilised performer. 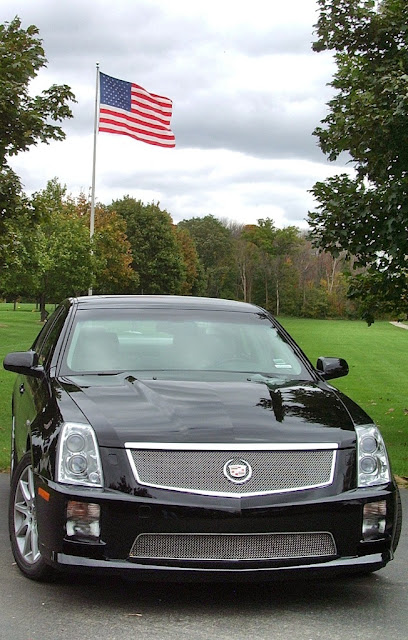 Sadly, the STS supercharged V8 AWD did not last long in the marketplace. It was a ‘Revheads Special’ and  didn't  appeal to traditional Cadillac buyers.
Once again, it’s a shame that some really good work coming from the Cadillac design and engineering teams foundered.
The marque’s crossovers and SUVs have been the only strong sales performers, and the car models have been gradually thinned down to ONE – the CT4.

With passenger cars ‘on the nose’ in most global markets, compared to the rise of SUVs and Crossovers, it appears to me that GM could easily switch off the power plug to the Cadillac brand, and dump it, in much the same way it simply walked away from Holden in Australia.

A couple of recent appointments at Cadillac have tried to generate some energy behind the brand, but the big problem is always the GM Board. As I’ve said before Cadillac always needed to be placed on a pedestal, and sincerely treated as a true premium brand, with dedicated funding and encouragement for greater technical innovation, reflecting its glorious early history.

However, given the callous treatment of Holden, I think we may well see Cadillac, once bravely called 'Standard of the World', go the way of the 'Australia's Own'. 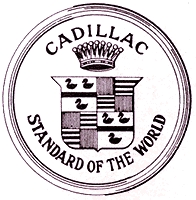 Posted by John Crawford at 3:55 PM