QUALITY TESTS THE LIMITS OF SATISFACTION by John Crawford

The latest J.D. Power Initial Quality Study (IQS) and the ‘APEAL’ study (which measures emotional reaction to Brands) have just published and highlight for me, a number of interesting observations. 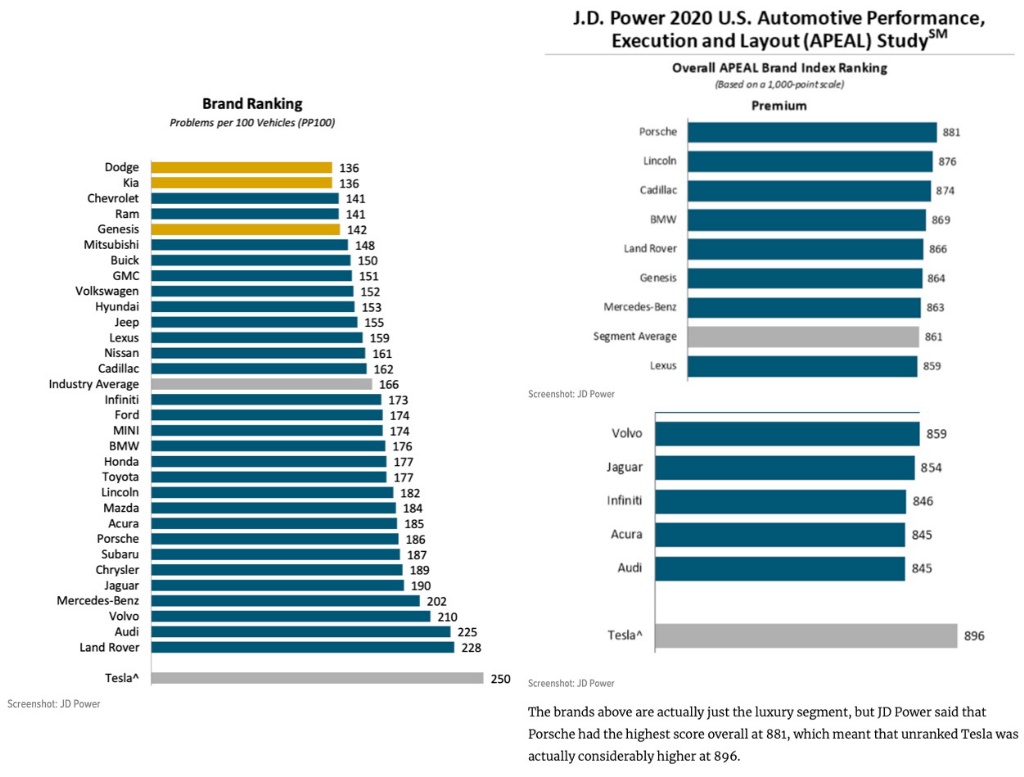 First, whilst Tesla is emotionally appealing, it ranks as the absolute worst when it comes to ‘faults’. The J.D. Power IQS study looks at the number of faults per 100 cars sold, and in a country with a population of 300 million, that’s a lot of sales, and thus a lot of faults in the ‘duds’.

However, in some rare good news for (my favourite US brand) Cadillac, it sits above the average number of PP100 (which is good news); and scores THIRD in the APEAL report.

Given that many (most?) people buy with their heart and not their head, that result is a very important way point for Cadillac, to remain relevant in the U.S. Market.

Sadly, one of my other favourite brands, Volvo, slumps down near the bottom of the IQS chart, but sits alongside Lexus in the APEAL rankings.

However, Volvo says its business model is not about volume, but profitably, and expects to definitely be profitable by the end of 2020.

But, for all the emotional adulation scored by Tesla, it’s no Volvo (even). In 2019 Tesla delivered half as many cars as Volvo globally, but it also lost USD$862 million, versus Volvo, which made USD$1.62 billion. I’d rather have the money in the bank thanks.

Surprisingly, FCA (which I am constantly bad-mouthing) managed to come top in the IQS with its Dodge nameplate, so it must be doing something right in its quest to fix the squillions of faults it has reported in recent years – with record recalls.

To bolster FCA’s confidence its RAM trucks came in fourth in the IQS.

When I was headhunted to join Jaguar Cars North America in 1990, Jaguar ranked last on the IQS, but by the time I returned to Australia in 1994, the efforts of the Ford-appointed Director of Engineering (Jim Padilla), and a willing Jaguar workforce, had pushed Jaguar up to third place.

That’s quite an achievement in less than four years. 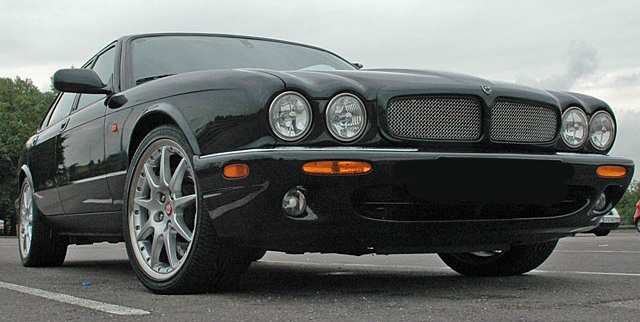 Very sadly for JLR, Jaguar is back down to fourth from the bottom, beating its Land Rover companion brand, which suffers the ignominy of being last!

So, do these surveys count with buyers? Back in the early 90s we at Jaguar were counting on a statistical improvement to change the perception of the Jaguar brand, and for this hallowed British carmaker, it did make a difference.

However, with the introduction of the APEAL survey, the water gets muddy again. Back in the 90s J.D. Power did not run a study on emotional appeal, and we found (anecdotally) that despite Jaguar’s many reported faults, the owners loved their cars, regardless. 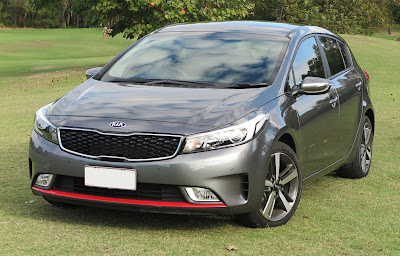 Note: Being a KIA owner, I was delighted to see the Brand come equal FIRST in the IQS.
JOHN CRAWFORD
Posted by John Crawford at 11:00 AM