This is not intended to be an “I Told You So” post, but as I pointed out yesterday, there are big storms ahead for the auto industry. The financial bad news is just beginning to roll in, and it’s really B-A-D.

General Motors has announced a second quarter loss for this year, of USD$800 million, down 132% year-on-year. Slow sales, shortage of stock of profitable pickups and SUVs, and 8 week factory closures all contributed to the result. 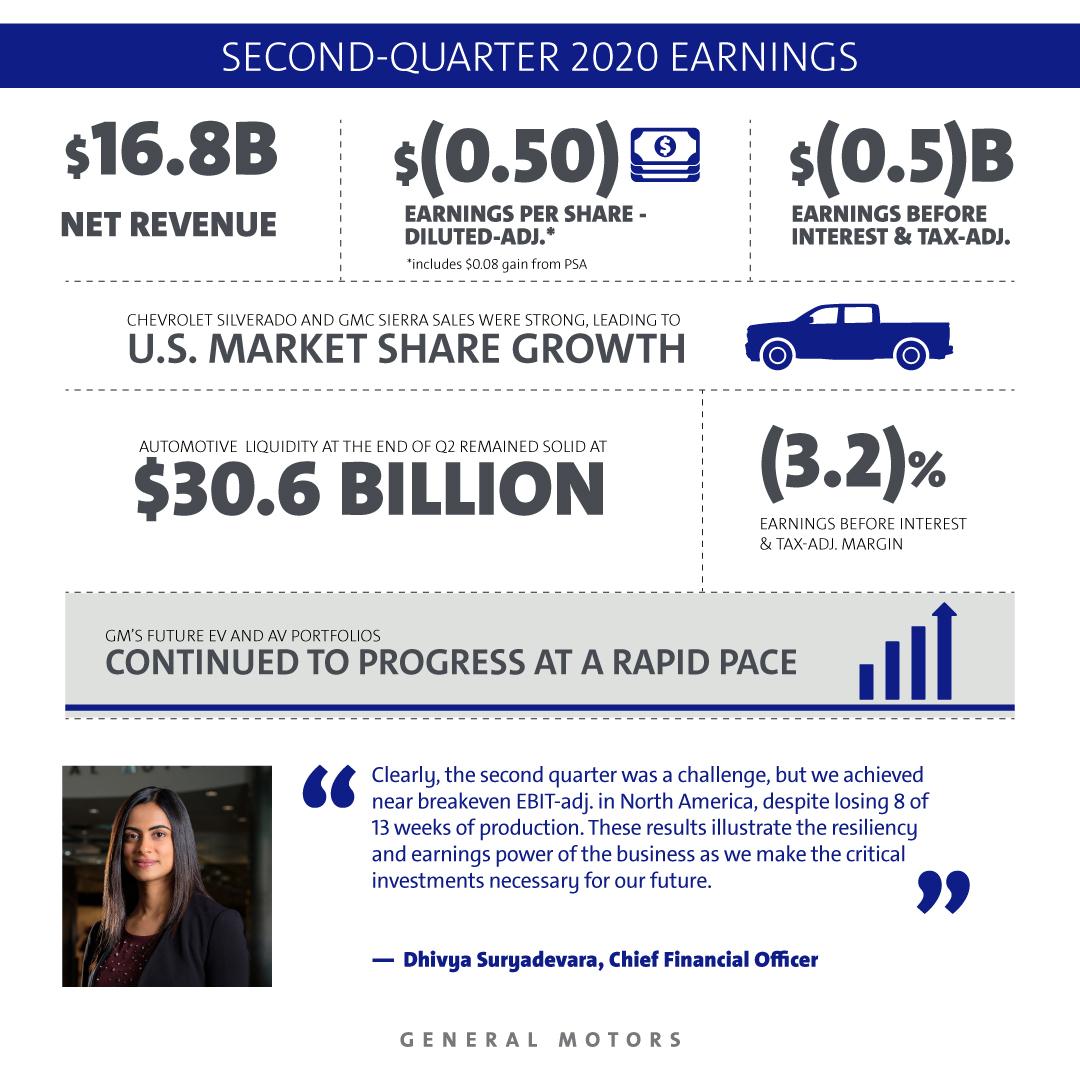 GM also ‘burned through’ USD$8 billion in automotive operating cash, trying to keep the candle burning. GM, very optimistically, stated that it expected to be cash positive in the second half, earning up to USD$9 billion, to help pay back a USD$16 billion revolving line of credit set up to survive the worst of the pandemic.

Sure, these are big numbers, but then GM is a big corporation. Wisely, it has not reinstated its dividend, and still holds USD$30.6 billion in operating cash.

However, the really big news is Aston Martin Lagonda’s staggering losses for the first half of 2020. It lost USD$295 million, and was also forced to restate its earnings down for 2017-2018 by USD$20 million, after it identified an ‘accounting error’ in its U.S. division.

The dramatic loss of sales, and the cost of the new factory to build the DBX SUV is pushing it closer and closer to bankruptcy, according to analysts. Adding to its woes, revenues plunged 64% year-on-year, and it has sold only one of its special (USD$3.5 million) DB5 ‘James Bond’ Continuation models from a planned production run of 25. 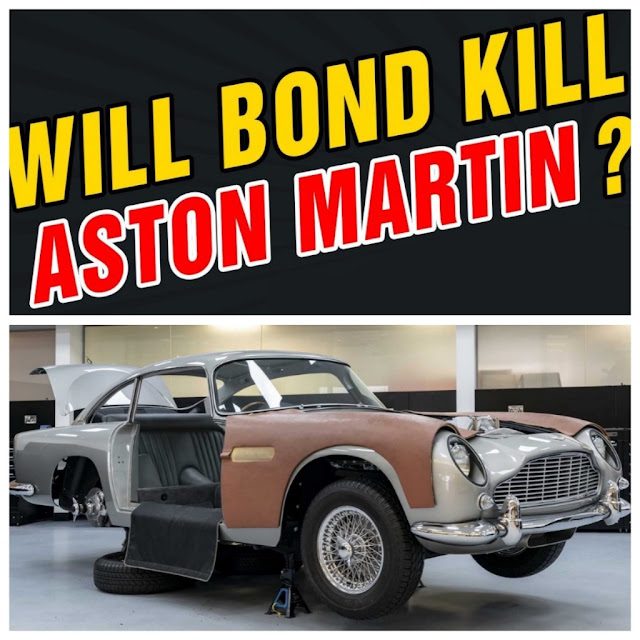 New Chairman Lawrence Stroll (also the owner of the Racing Point F1 team) said: “It has been a very challenging six months” and highlighted the struggle to reduce dealer inventories. 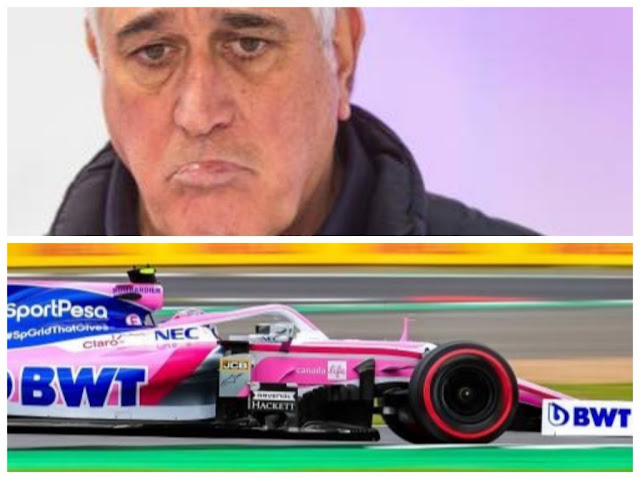 Meanwhile, Britain’s Daily Telegraph reports that former Aston Martin Chairman, Dr. Andy Palmer, did not spend long in the ‘no paycheck’ wilderness. He has been appointed as non-executive Chairman of UK bus company Optare. Palmer is quoted as saying: “I am excited to take on this role, as Optare is at a pivotal moment in its development.”

If I was the head of Optare’s parent company, India's Ashock Leyland, I’d keep a close eye on Palmer’s future initiatives, to ensure Optare doesn’t end up in the same condition as Aston Martin.

Aston Martin Lagonda’s statement to the LSE ended on a rather obvious note: “Trading remains challenging in many markets and the pace of emergence from lockdown and consumer recovery varies significantly.” Well, duh!